NFL News and Rumors
The preseason is about to get started, so we feel it’s acceptable to start fantasizing with some 2015 fictional MVP winner odds for the NFC North.Let’s get started with what some of these fictional NFL odds might look like before I present my pick on which division superstar will have the most meaningful season in the NFC North this coming season.

With all of this said, let’s get started. 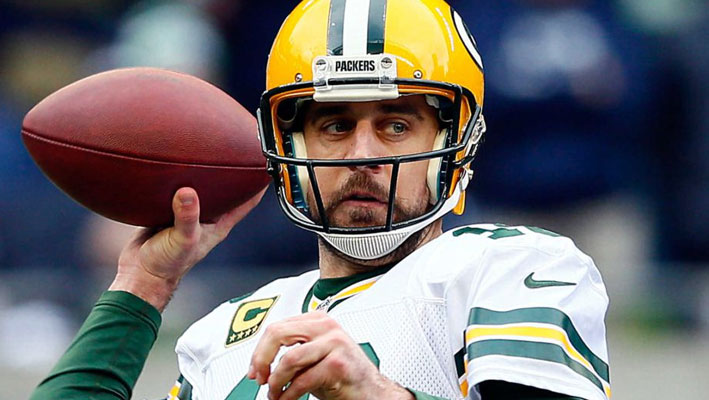 Rodgers had another stellar season in 2014 in winning the league’s MVP award for the second time in his career. Rodgers put up ‘video game’ numbers a year ago by completing a blistering 65.6 percent of his passes for 4,381 yards while tossing 38 touchdowns and just five interceptions. Division MVP…? I’m thinking another league MVP award could be in store for the man I believe is going to go down as the greatest quarterback in Green Bay Packers history. 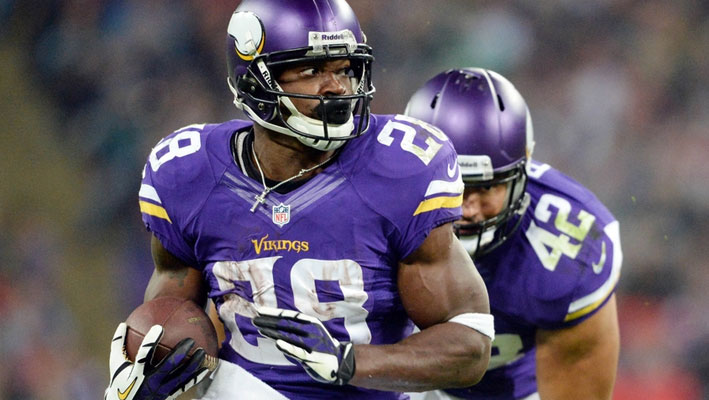 Sure, Adrian Peterson is unhappy in Minnesota and ants out in the worst way, but I don’t believe the future Hall of Famer is going to dog it when and if he suits up. While some may point to Peterson’s age (he’s 30) as a sign he’s going to start declining at some point in the near future, I think he’s got plenty of gas left in the tank, particularly after missing virtually all of the 2014 season after playing in Minnesota’s regular season opener. Peterson won the 2012 league MVP award and could easily bag this fictional division MVP award if he comes back in a big way while helping the young Vikes to a postseason appearance or winning campaign. 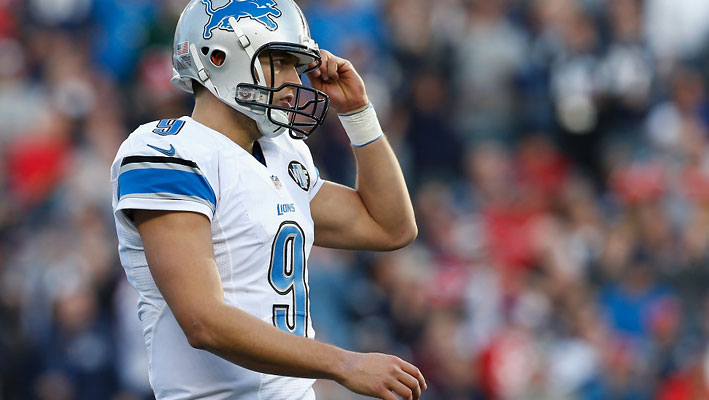 Matthew Stafford has been something of an enigma to pretty much anyone that has watched the strong-armed former Georgia star and No. 1 overall pick in the 2009 draft. On the one hand, Stafford is just one of five quarterbacks in league history to throw for 5,000 yards or more in a single season, while coming up just short of pulling off the feat two straight seasons. There’s also the fact that Stafford isn’t a very vocal leader, nor has he risen to the occasion when it mattered most. Stafford is 0-2 in two career playoff games while tossing four touchdowns and three interceptions. Still, with two elite wide receivers and a revamped rushing attack, Stafford could post crazy numbers again in 2015 while leading the talent-laden Lions to the postseason for the second consecutive season. 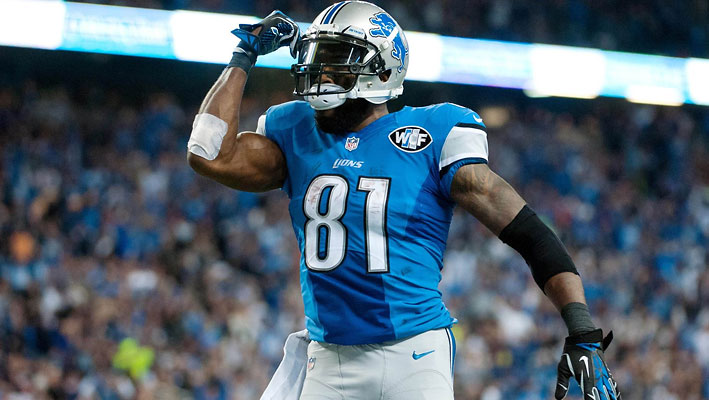 Johnson missed three games last season and played most of the others banged-up with myriad injuries, but still managed to rack up 1,077 receiving yards and eight touchdown grabs. I expect Johnson to bounce back with a monster season in 2015 with many NFL pundits saying he’s no longer the best wide receiver in the game. 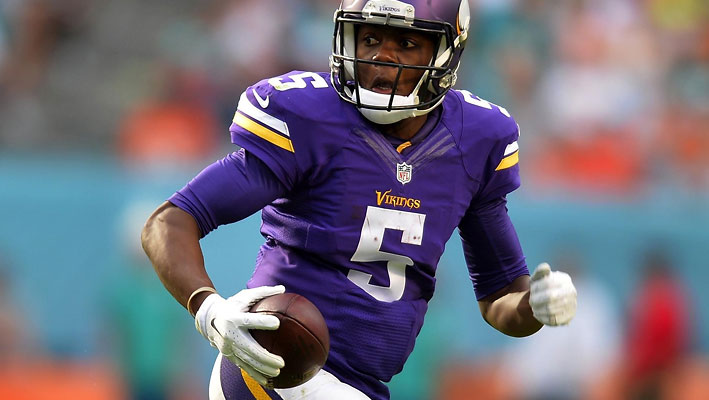 Bridgewater made a lot of teams look foolish last season for bypassing him in the 2014 NFL Draft and now the 2014 Rookie of the Year is heading into his sophomore campaign looking like one of the brightest young signal-callers in the league.  Bridgewater completed an encouraging 64.4 percent of his passes for 2,919 yards in just 12 starts and has a future as bright as any young quarterback in the game right now. 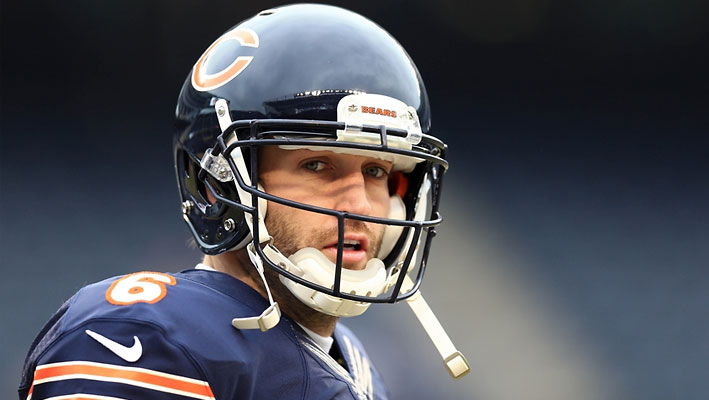 If you just look at Jay Cutler’s statistics from the 2014 season, it would appear the veteran signal-caller had a solid season. The enigmatic Bears quarterback completed a scorching 66.0 percent of his passes for just over 2,800 yards, but Cutler also tossed a costly 18 interceptions on the season while going 5-10 as Chicago’s starter. I could be wrong (I’m not) but if I were a betting man, I’d say Cutler won’t in Chicago beyond this season – if that.

As hard as I tried to justify picking another candidate besides the favored Aaron Rodgers, I just couldn’t bring myself to make the pick. Barring injury, Rodgers will almost assuredly post gaudy numbers while leading the Packers to a division crown and possible Super Bowl berth after falling agonizingly short last season.I guess it’s possible the Adrian Peterson or another one of the picks on the board could pull off the NFC North MVP upset, but I wouldn’t bank on it. Aaron Rodgers is the easy pick here.SourcesPackers.com (http://www.packers.com/history/birth-of-a-team-and-a-legend.html)NFL.com (http://www.nfl.com/player/jaycutler/2495824/profile)
Older post
Newer post