NFL News and Rumors
Even though the Dallas Cowboys have lost their marquee running back, DeMarco Murray, to free agency, and their star wide receiver, Dez Bryant, has said he will hold out until he gets a contract extension, rather than accept the $13 million payday that comes with the franchise player tag, many sportswriters have predicted that they will be the NFL betting favorites to double as the champions of the NFC East.Some of this optimism comes from the fact that the Cowboys’ schedule is fairly friendly. The only time they face teams with winning records from 2014 on consecutive weeks comes in the middle of the season (Weeks 8 and 9), when they see Seattle and then Philadelphia. In the second half of the season, they only face two teams that posted winning records in 2014. On the basis of this schedule, the Cowboys could repeat, even if their offense is not quite as dynamic. After all, the Cowboys do retain their offensive line, which will open the same holes for Joseph Randle and Lance Dunbar that they did for DeMarco Murray. Many observers think that Randle can be even better, thanks to his speed, than Murray was. 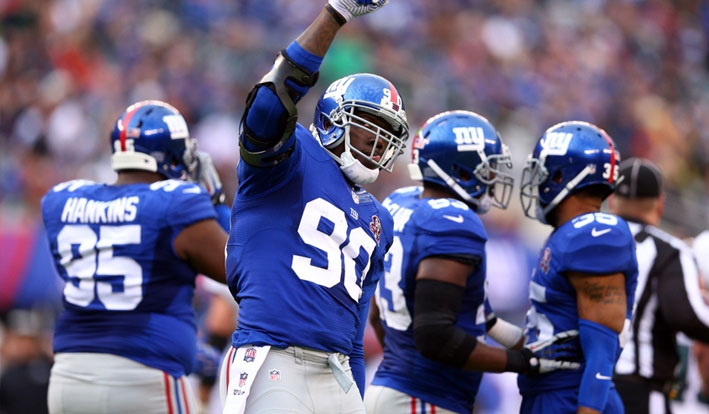 But if the Cowboys stumble – as they have been known to do in the past – which team in the NFC East is the likeliest to jump past them? How about the New York Giants? They have some intimidating road games on their schedule, such as a visit to New Orleans and another one to Minnesota. They should get out of the gate quickly, though, with three home games in their first four tilts. However, the second half of the schedule is tougher for the G-men than the first, starting with a home game against the Patriots in Week 10.And what about Washington? This team is a definite enigma. They did add some players to contribute on the defensive side, and they could use an edge rusher and a defensive lineman, but if they can fill those holes, improvement should be possible. Two other question marks include the skill of Jay Gruden as a head coach and Robert Griffin III as a quarterback. He’s never really recovered from that playoff game when Mike Shanahan kept him in the game until his knee simply blew out. It will be interesting to see what these players show in training camp. 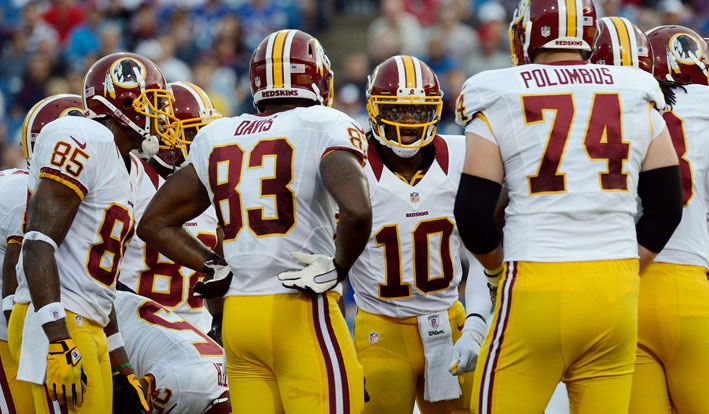 The best choice, though, for a team to knock the Cowboys off would be the Philadelphia Eagles. Coach Chip Kelly has made a number of intriguing decisions, including the trade of LeSean McCoy to the Bills, the signing of DeMarco Murray away from Dallas – after Murray personally called Kelly to lobby for a spot on the team – and the signing of Tim Tebow as an additional quarterback or other contributor on the roster. The secondary should be better as well, but the amount of change taking place on this team is enough intrigue. If anyone in the division is going to catch fire, though, it will be the Eagles. If these moves pay off, the improvement for the team will be significant – and quick. The Cowboys need to look most closely at the Eagles as a threat in their division this fall.SourcesESPN.com (http://espn.go.com/nfl/player/_/id/14005/demarco-murray)Wikipedia.org (https://en.wikipedia.org/wiki/Robert_Griffin_III)
Older post
Newer post