NFL News and Rumors
The popular assertion that the NFL is a pass-heavy league may soon need to be changed, going by the ever-increasing importance of running backs in impelling positive results in the league. A good case in point is the effect of Marshawn Lynch (the fourth-best rusher in the NFL last year) on the Seahawks, combining with the run-oriented QB Russell Wilson to lead Seattle to the Super Bowl XLIX game.Meanwhile, DeMarco Murray and his monster 2014 season—a league-best 1,845 rushing yards—ensured that the Dallas Cowboys were a force to reckon with in the NFC East. Keeping such examples in mind, here are the players who are likely to lead NFL betting in rushing in 2015: 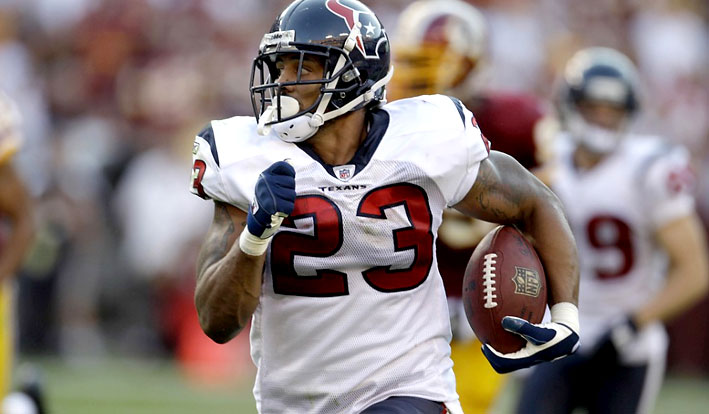 Arian foster has been one of the best rushers in the league, and with his 7 years of experience in the league, including a league-best rushing record in 2010 (1,616 rushing yards) and sixth-best rushing record in 2014 of 1,246 rushing yards (despite missing three games), 2015 should a solid year for Foster. This should be especially possible if he stays healthy and the Texans continue to produce significant rushing attempts like in 2014.

Bill O’Brien to fantasy footballers: If Arian Foster is healthy, Texans will run him http://t.co/bgEl0Zs0oh 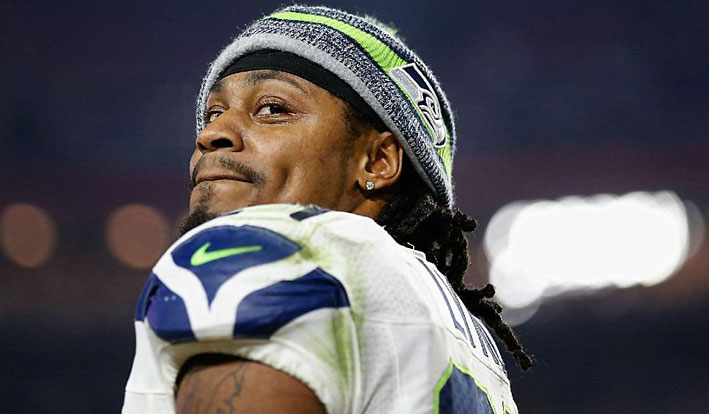 Beast Mode has been a monstrous performer in Seattle’s solid O-line that loves to use the backfield to run the ball, and with Wilson returning as the main QB in the team, the Seahawks should once again be able to concentrate on their explosive running game. As a result, Lynch will probably continue to put up big numbers, just in the same way he has been doing in Seattle over the last couple of years. 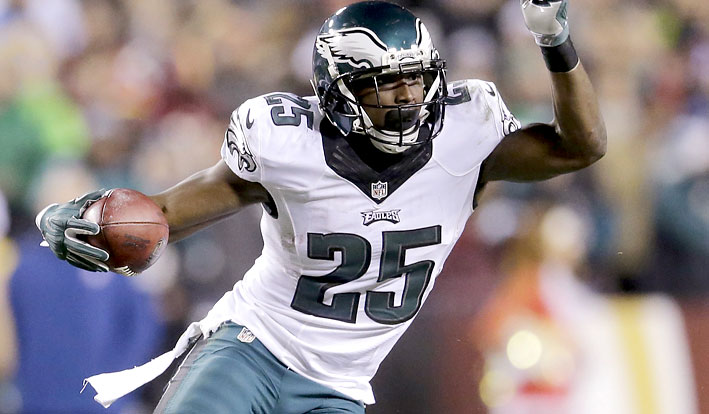 Coming off a strong season with the Eagles where he made 312 rushing attempts and rushed for 1,319 yards (third best mark in the league) with an average of 82.4 yards per game, McCoy is hoping that his first season with the Bills will be equally successful. McCoy has proven that he is capable of putting up big numbers consistently over the recent times, including a league-best record of 1,607 in 2013, so impressing in Buffalo’s run-friendly offensive system should be very possible. His success could however be limited by the lack of an explosive offensive unit in Buffalo, as was the case in Philly. 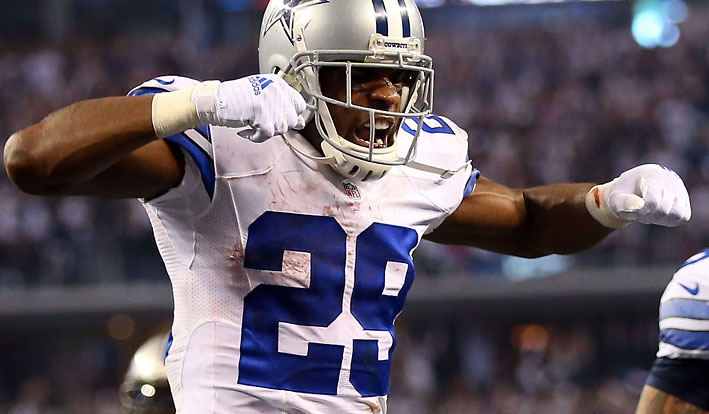 After leading the league by close to 500 yards in 2014, it doesn’t look like Murray’s numbers will evaporate all of a sudden in 2015. Relocating from Dallas to Philadelphia is, in fact, likely to encourage more efficiency, as coach Chip Kelly is known to have a strong liking for running the ball, no wander McCoy was a great success story in his time with the Eagles. 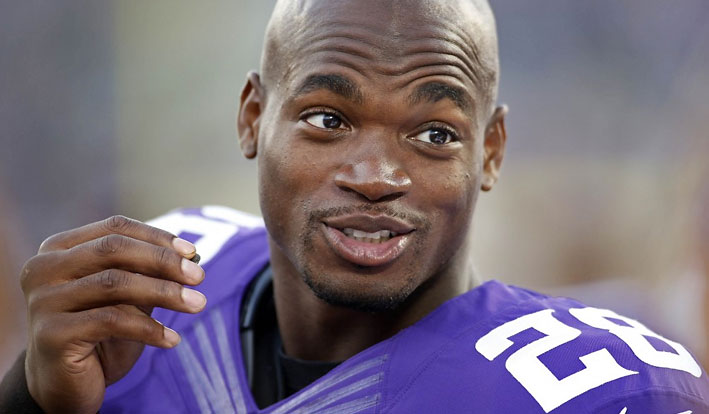 Peterson is a man with a mission after sitting out of the team in over 8 months—he is hungrier for success with the rare chance given to him by the Vikings and is looking to prove wrong the critics who’ve been saying that his skills have been washed away by his long absence from the league. Being the only player who has ever rushed for more than 2000 yards since 2010, and he is entering the 2015 season as the active player with the best ball-carrying average per season, Peterson should be able to have a solid come-back year, probably exploding for another 2000-yard season to lead rushing in the entire league.SourcesESPN.com (http://espn.go.com/nfl/player/_/id/10456/marshawn-lynch)PhiladelphiaEagles.com (http://www.philadelphiaeagles.com/team/coaches/chip-kelly/1e82ad7a-dd3c-4f69-be3c-8e0ee114e7f3)
Older post
Newer post