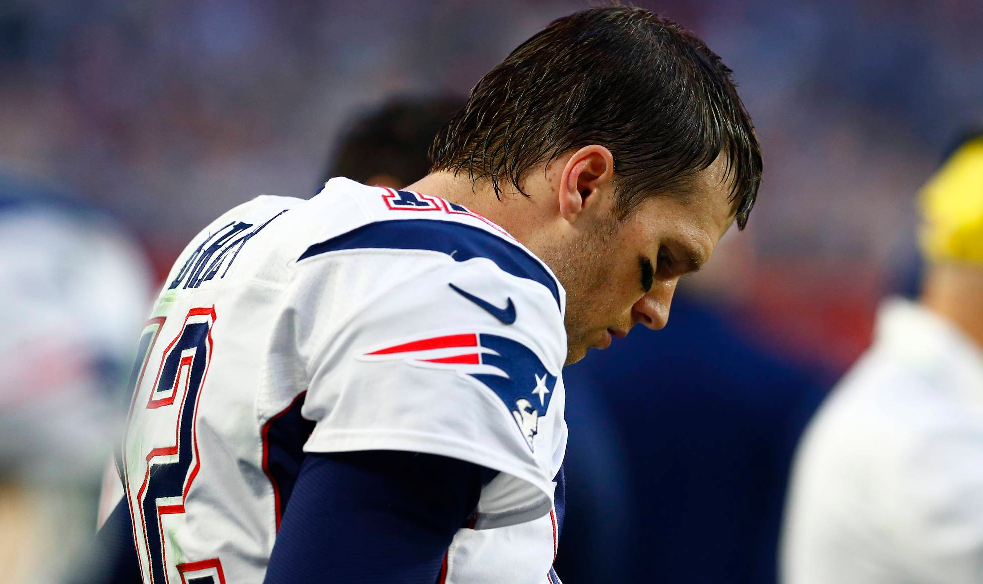 NFL News and Rumors
NFL commissioner Roger Goodell faces yet another potential public relations nightmare with the pending appeal of Tom Brady’s four-game suspension for his alleged role in DeflateGate. He had NFL vice president Troy Vincent dole out the initial discipline, making his role as the hearer of the appeal more palatable, but the way he handles this could go a long way toward determining how long he remains the commissioner in the league. This will affect the team’s and the sportsbetting fans’ confidence, the Pats won’t performer as good without Brady.The situations with Ray Rice and Adrian Peterson were different from the Brady case. It was clear that Rice and Peterson had done something wrong and needed league discipline. So even though Goodell had his punishments overturned by arbitrators, the public relations fiasco was not where it is with Tom Brady.

15 weeks from today, the NFL returns with PIT and NE kicking off the season on September 10. Will Brady be there? pic.twitter.com/zwpSv1b95w

It’s clear that Goodell wants to use this appeal to try and restore his own image in the public eye. The NFLPA asked Goodell to recuse himself from hearing the appeal, but Goodell refused. Both sides have apparently agreed to delay the hearing beyond the ten-day window that the collective bargaining agreement requires, but this meeting will happen, and it will happen sooner than later. 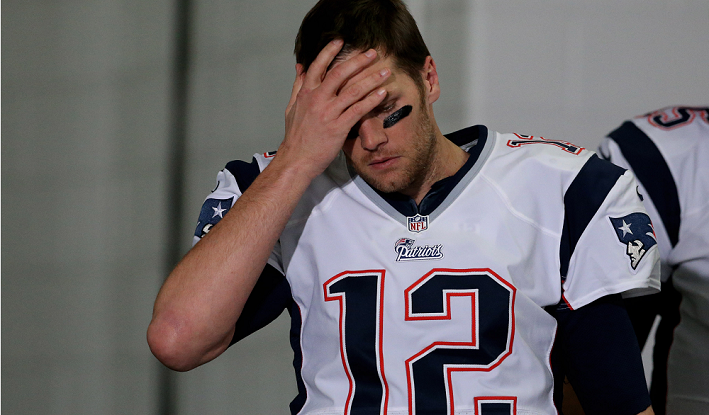 The evidence appears to be fairly strong, at least if you consider text messages evidence – or the fact that Brady simply refused to release any of his private communications to league investigators in the months leading up to the suspension. It’s pretty clear that this obfuscation played a role in the severity of the punishment. Because of this, it’s quite likely that Goodell will keep the suspension at four games.Some are likely to object, noting that Goodell has no legal training and is therefore really unqualified to hear the appeal. The Wells Report also failed to identify any other conclusive evidence against Brady, instead concluding that there was likely a breach of trust with the footballs and that Brady “generally” had knowledge of what was going on.It’s also true that Goodell’s punishment for this goes far beyond the league guidelines for violations of the air pressure in game balls ($25,000). However, if Goodell relents and cuts the suspension in half, or even down to three games, he’s making a few admissions that he probably doesn’t want to make:• An investigation that cost the league about $5 million still didn’t do enough, and it led to a disciplinary finding that was not sound or fair.• Goodell’s initial punishment (4 games, $1 million fine, loss of draft picks) was whimsical and without precedent – and too harsh. 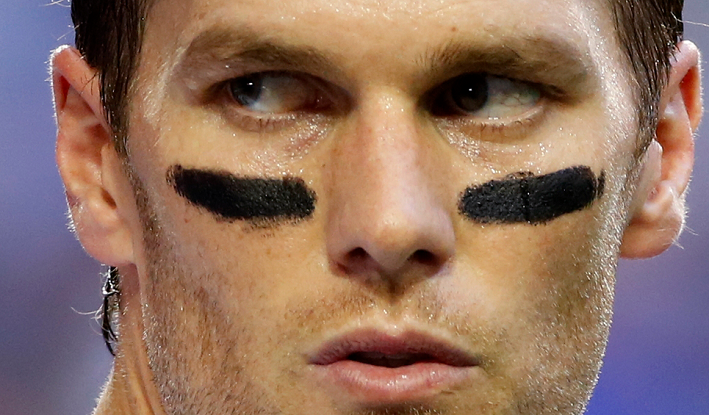 Given Brady’s own position on this, he’s not likely to accept any suspension at all. So whether Goodell leaves it at four games or reduces it to two games, Brady is still likely to appeal the whole business in court. If Goodell drops the suspension in half, he’s making his legal position in court weaker, admitting already that the suspension was too harsh.True, Troy Vincent ostensibly handed down the punishment. But Goodell’s heavy involvement in this from the beginning indicates that he had a hand in crafting the initial sanctions. It’s one thing when a former commissioner or a district judge or an independent arbitrator finds that the commissioner is wrong. 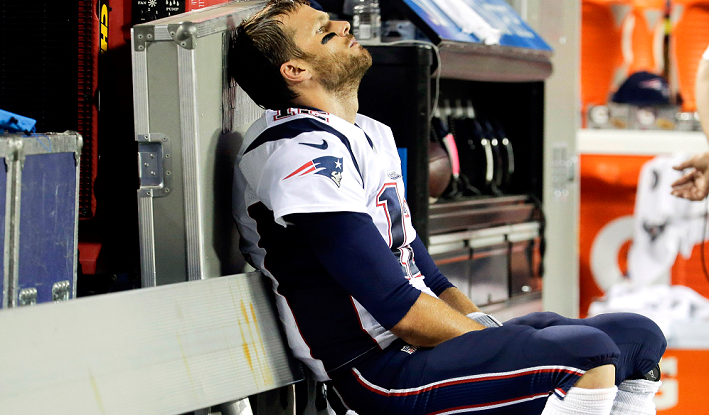 But will Goodell be willing to criticize discipline that he himself put together? That’s not likely, because the public relations fiasco would be too large. By coming down harshly on Brady, Goodell takes the public eye off the ways in which he mishandled the Ray Rice and Adrian Peterson situations – or at least in the eyes of the owners.So don’t expect Brady to return until Week 6 (they have a bye in Week 4). Also expect the Pats to wait to hang their championship banner until their starting quarterback is back. Sources:ESPN.com: http://espn.go.com/nfl/player/stats/_/id/11289/ray-riceNBCSports.com: http://profootballtalk.nbcsports.com/2015/05/07/can-goodell-be-independent-in-deflategate-punishment/
Older post
Newer post