NFL News and Rumors
Even though the NFL had to reinstate former Baltimore Ravens running back Ray Rice in December, not one team has stepped forward to sign him. Initially, Rice had received a two-game suspension at the start of the 2014 season for domestic violence charges that eventually were dropped, but once TMZ released the video showing Rice hitting his fiancée Janay in an Atlantic City hotel elevator, that suspension became indefinite. When the legal system finally upheld Rice’s appeal, four teams, including the New Orleans Saints and the Indianapolis Colts, were allegedly interested in signing the back. However, as NFL betting fans know, those reports have dried up, and there are no reports linking him to any teams. Currently, Rice’s future in the league remains clouded at best. However, there are quite a few reasons to think that Rice will be in an NFL backfield in 2015.

A lot of teams in the NFL are just an injury away from needing the help that a troubled player can provide. The Dallas Cowboys had lost some of their defensive line to free agency and were one injury away from having a very fragile line, which is one reason why they went after defensive end Greg Hardy. He signed an incentive-laden deal with Dallas that could pay him as much as $11 million, but he’s only signed for one season. After the contract was signed, the league then suspended Hardy for the first 10 games of the 2015 season, but he remains a valuable commodity. 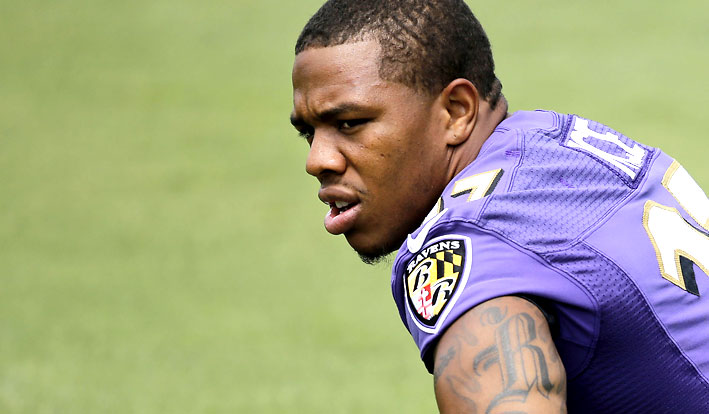 Other NFL teams are likely to suffer injuries at running back during voluntary OTAs and minicamps, which makes it likelier that Rice will hear from somebody.

There are many players in the NFL who never have any brushes with the legal system. However, there are many others who have gotten second chances in the NFL, giving Rice a great chance to join that list. Remember Michael Vick? Remember when PETA was all over him for those horrible dogfighting and animal cruelty charges? Even after serving over a year and a half in federal prison, he came out to play for the Eagles and the Jets. Former Raven Ray Lewis was looking at murder charges, but just a year later he led his team to a Super Bowl title. DonteStallworth made a deal with the prosecution over some DUI manslaughter charges and ended up playing with the Ravens in 2010. Vikings running back Adrian Peterson has returned to his team after dealing with child abuse charges. So it’s likely that Rice will find a team willing to extend him a second chance as well. 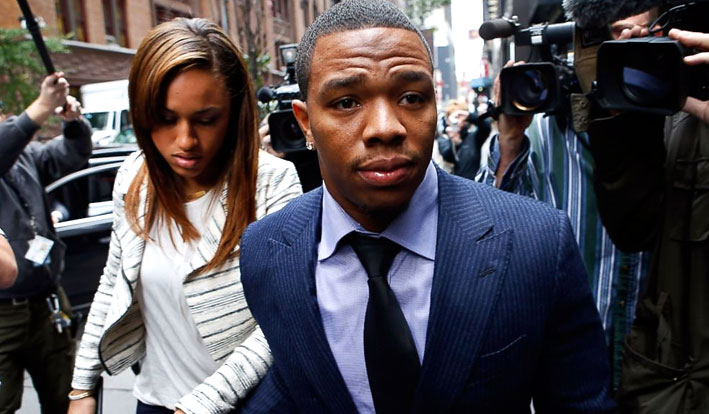 A Need For Veteran Talent

The NFL is the only one of the four big sports leagues that does not offer guaranteed contracts. This means that teams can cut players when they are done with them, and there is a perception that running backs are largely interchangeable. This means that a team that doesn’t want to pay their incumbent back will often cut him and look on the free-agent list for a replacement. As teams get into camp and realize they don’t have enough talent carrying the ball, they will start looking around at available free agents. Rice’s name will come up, and as the public forgets about his video, he will become a more palatable option for many teams. If a team like Dallas can sign Greg Hardy and sell him as a second chance to the public, why not add Ray Rice as well, particularly with the departure of DeMarco Murray? As the offseason wears on, someone will sign Rice, and he’ll be with an NFL team this autumn.   Sources DallasNews.com (http://www.dallasnews.com/sports/dallas-cowboys/headlines/20150528-cowboys-greg-hardy-appeals-10-game-suspension-thursday-chances-he-gets-it-reduced.ece) Wikipedia.org (http://en.wikipedia.org/wiki/Bad_Newz_Kennels_dog_fighting_investigation)
Older post
Newer post