NFL News and Rumors
The mess that Johnny Manziel made out of his first season in the NFL has been well documented by the media and Sports Betting fans. If it wasn’t the money sign he flashed when the Cleveland Browns drafted, it was the number of appearances he made, statuesque girl(s) in tow, at public events. If it wasn’t the lack of preparation that teammates noted on his part to get ready for games, it was that dreadful debut against the Cincinnati Bengals. 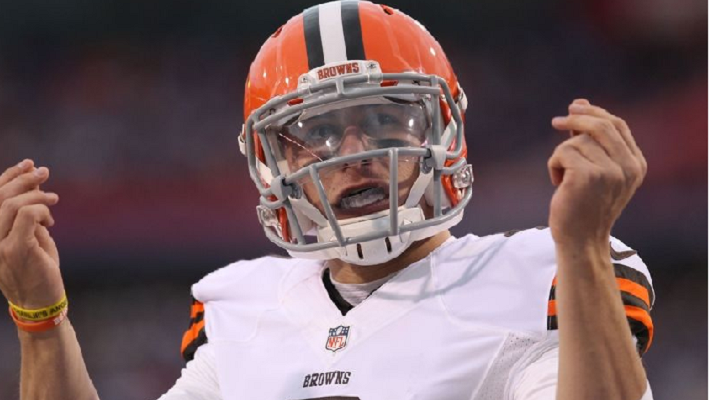 However, now that he has emerged from rehab and claims to take his career more seriously, what can we expect from Johnny Manziel? He’s left the nickname “Johnny Football” behind and promised to leave the “money sign” out of his repertoire.

Johnny Manziel looked at home in the shotgun on Day 4 of #BrownsCamp. 5 Observations → http://t.co/hYuhnf6Jj6 pic.twitter.com/vc9DxqU1AW

And it’s not like the Browns have brought in a proven star to start ahead of Manziel. Brian Hoyer has left Cleveland to see if he can be what the Houston Texans need in a quarterback after frustrating Browns fans with flashes of brilliance alternating with untimely interceptions. Now it will be Josh McCown at the helm, at least at the start of the season. Can Manziel take off and become for Cleveland what he was for Texas A&M?

In some ways, Manziel is reminiscent of Doug Flutie. 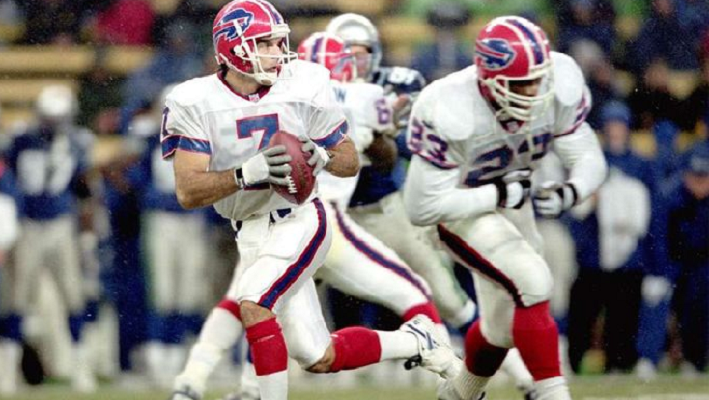 Both were a little short when it comes to what NFL scouts consider an ideal height for quarterbacks. Both are swift of foot, making dynamic plays on the run in the college game. However, neither quite made the jump to stardom in the NFL – yet. Flutie did put together some good seasons, most notably in Buffalo, but most of his pro success came in the Canadian Football League. Flutie did not have the off-field issues that have dogged Manziel for a good part of his career, though.

Why is that so important – particularly for a quarterback? 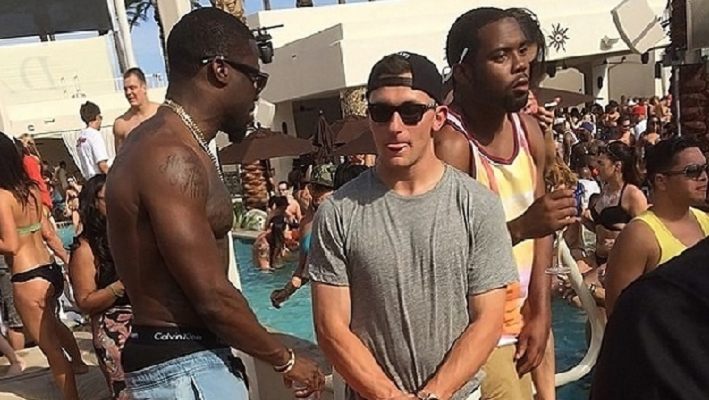 It’s not like the partying lifestyle isn’t part of what athletes look forward to when they burst upon the pro scene. However, when a quarterback makes most of his public appearances at places like Las Vegas, especially when his team is struggling, that just sends a poor message to the fan base – and to the rest of the team. Instead of focusing on ways to make the team better, this make it looks like he’s focusing on having fun. The rest of his team is not going to take him as seriously, particularly when he hasn’t proven himself at all yet – remember, he was the backup when he was doing all of this carousing. Say what you like about Brian Hoyer’s performance, but his workmanlike approach to the game gets him additional chances from his coaches.

However, it’s important to remember that Manziel is still quite young – not even 22. 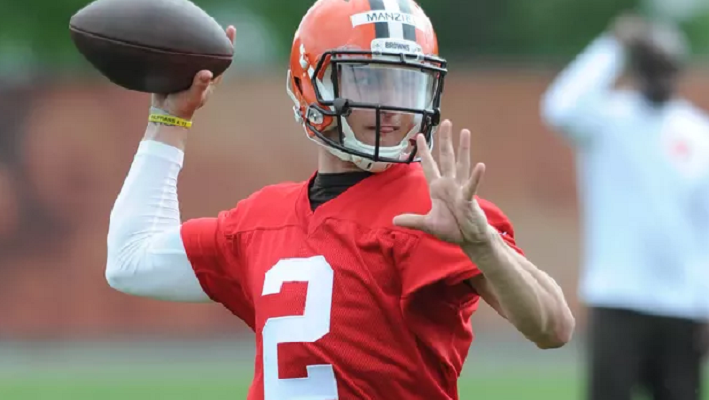 If he is serious about becoming a leader on the field, he will have to regain the trust of his teammates, but he has time to do that. Can he be a successful passer in the NFL? That remains to be seen. He will need to do a better job of reading the speedier NFL defenses. The run-and-gun approach that worked when he was a quarterback for the Aggies is no longer good enough, but Manziel is not the first quarterback to make that discovery. He has the physical tools to be a solid quarterback, and the preseason will show whether he’s made enough advances for us to take him seriously as a prospective starter in the National Football League.