NFL News and Rumors
If you’re a NFL betting fan, you know just how awful Nate Allen has been at the safety position for the poor Philadelphia Eagles. He is (just one, but a big one) reason why the Eagles ranked 32nd in pass defense in 2013 – and followed that up with the 31st position in 2014. So when Allen entered free agency, the team was likely crossing its fingers that someone else would sign Allen away, and the Oakland Raiders stepped right in and took him away.

So just how much is Allen making from The Greatness now? The contract was worth $23 million ($11.8 million guaranteed), over four years, with a $4 million signing bonus. How does that compare with the rest of the market? The Houston Texans signed Rahim Moore for three years and $12 million ($4.5 million guaranteed). So Allen got as much guaranteed money as Moore got in total money. Moore was viewed as one of the top safeties on the free agent market, right after Devin McCourty, who ended up re-signing with the Patriots.This is just one season after Allen tried to test the market but ended up coming back to Philadephia for one year and $2 million (with $1 million available in incentives based on playing time). 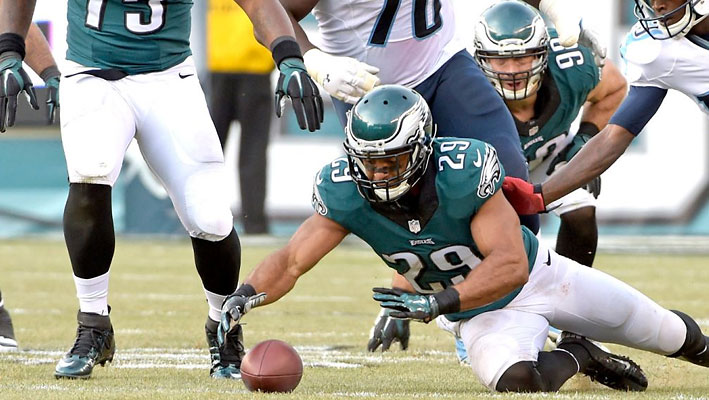 The Oakland Raiders will be better on offense this year, as Derek Carr continues to mature into what looks like a solid starting quarterback. I think that he could throw 30 touchdown passes this year. However, his penchant for poor decisions (and the fact that the line won’t give him as much time as he needs) means that he could also throw 20 interceptions. He has Amari Cooper as a target, but again, that lack of protection will lead to more turnovers. Speaking of Cooper, he will emerge as a Pro Bowl talent this year. He has the speed, size and agility to make a major difference in the AFC West.Then there’s Latavius Murray, who was behind Darren McFadden on the depth chart but now has the chance to be a star in Oakland. He did show some bursts of speed and instinct when McFadden was out last year, and now he has the chance to do it full-time, all season long. He could end up as one of the top 10 running backs in the NFL, even behind a highly suspect offensive line. 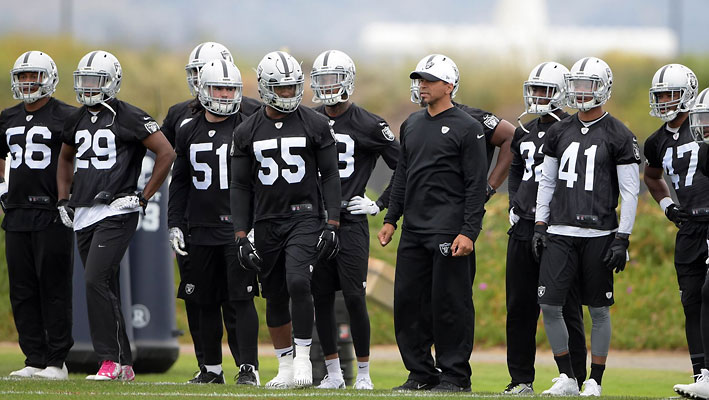 On defense, they have Khalil Mack, who last year as a rookie was one of the best new outside linebackers. He could get as many as 100 tackles and 12 sacks in new head coach Jack Del Rio’s defensive schemes. The Raiders pass rush should be more effective than the Eagles’ was last year, which means that Allen should be able to sit back and go after more high balls for interceptions (or at least knockdowns), but he’s in the same division with Phillip Rivers and Peyton Manning this year – two storied quarterbacks. So Allen needs to keep working to improve his game as well.The Raiders will be better this year – and could finish as high as 8-8, which would be terrific after last year’s 3-13 team. For a team that hasn’t made the playoffs since 2002, they would be right on the cusp of the postseason.SourcesNFL.com (http://www.nfl.com/news/story/0ap3000000478492/article/raiders-sign-former-eagles-safety-nate-allen)CBSsports.com (http://fantasynews.cbssports.com/fantasyfootball/update/25265082/raiders-lb-khalil-mack-ready-to-take-on-leadership-role)
Older post
Newer post