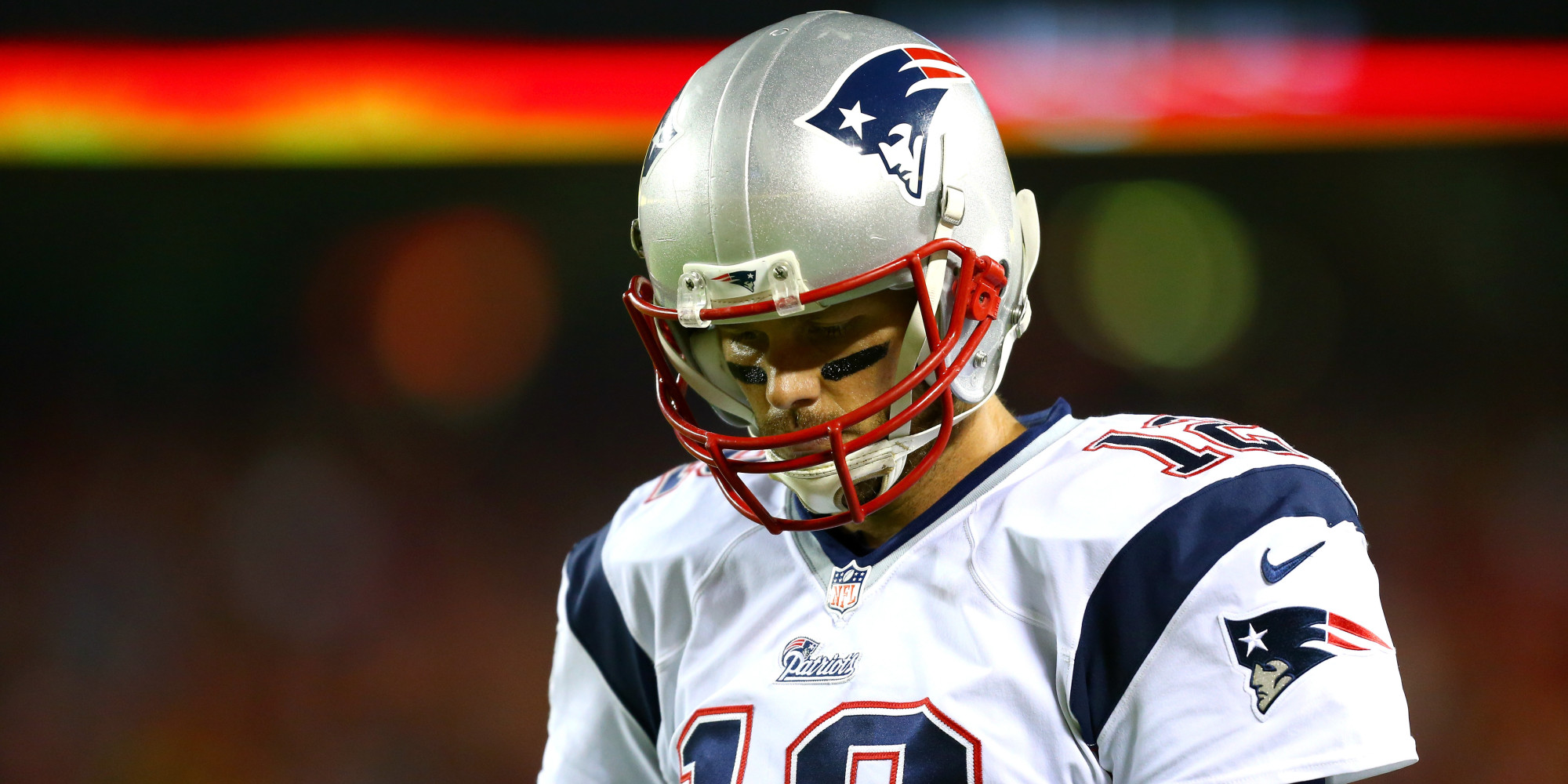 NFL News and Rumors
Despite having some favorite NFL odds heading to this season, the New England Patriots would not have had as easy a journey through the AFC East, even if Tom Brady were not facing a four-game suspension for his role in DeflateGate.At this writing, Brady’s appeal is still awaiting final disposition from commissioner Roger Goodell. He could reduce the suspension or remove it altogether. There are some who believe that losing Brady for the first four games could put the Patriots behind the 8-ball in the division.

A decision on Tom Brady’s appeal is unlikely to come before the July 4 holiday weekend sources tell @AshleyFoxESPN. pic.twitter.com/Cn7Qwe4tL1 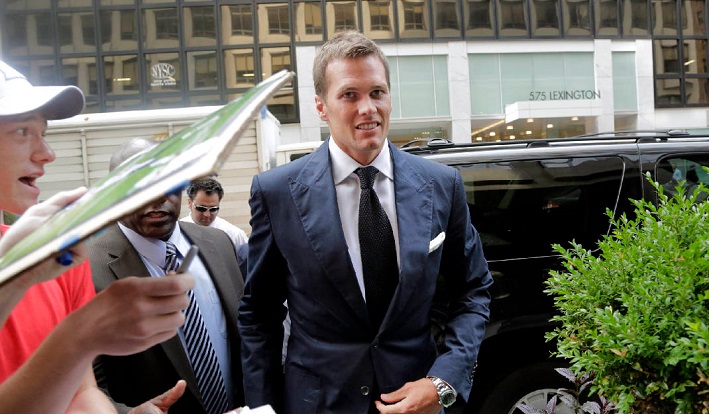 The historical record indicates that the Patriots can play well when Brady is on the shelf. In 2008, Brady went down with a knee injury in Week 1 and didn’t return for the rest of the season. The team still went 11-5 with Matt Cassel at the helm, even though they didn’t win the division and missed out on the playoffs. 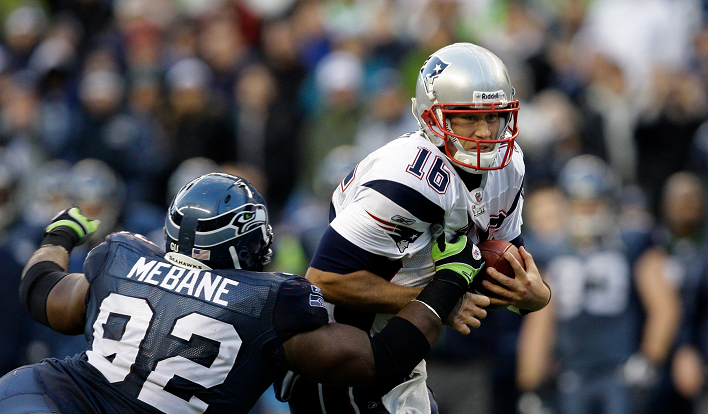 Of course, back then the Patriots also had two solid wide receivers in Wes Welker and Randy Moss. The defense was #17 in Football Outsiders’ rankings. However, the loss of All-Pro cornerback Asante Samuel played a big role in the five losses. This year the team also faces regression in the secondary. Four of the best cornerbacks from 2014 (Darrelle Revis, Kyle Arrington, Alfonzo Dennard and Brandon Browner) either were cut or left via free agency. The Patriots did bring in Bradley Fletcher from Philadelphia and Robert McClain from Atlanta, as well as Derek Cox. However, Cox didn’t get onto the field at all in 2014. In 2013, he had signed a big free-agent contract with San Diego, but he remains a fairly large risk. The Patriots were relying on a strong draft to help the secondary, but they didn’t pick a defensive back until the seventh round, when they picked up from Darryl Roberts from Marshall. While Roberts is a talent, he needs some development before he’s ready to be the answer in the New England secondary. 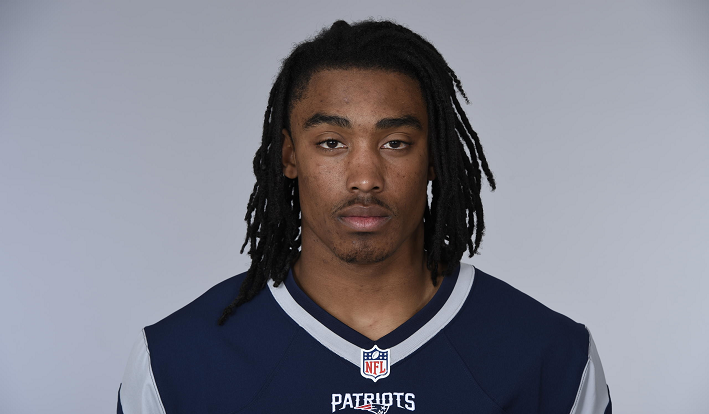 It’s important to remember that Bill Belichick has developed a reputation for strength in coaching secondary units and building defensive schemes that hide their flaws. In the past, he’s even put wide receivers (hello, Troy Brown) out on the corners and had things work out all right. The basic assumption is that the results will come in for Belichick, no matter who he puts out there in the defensive secondary, so personnel problems don’t cause him any long-term problems. However, with the 2015 season coming, the new secondary will have some issues. Revis allowed 41 catches on 79 targets, giving up two touchdowns but also making two interceptions, and holding quarterbacks on throws to his receiver to a 72.6 rating. Arrington only allowed 25 catches for 298 yards, and a rating of 83.4. Browner picked off one pass and had two touchdowns, allowing 31 receptions and a rating of 89.7. How about the guys coming in? Malcom Butler allowed two touchdowns and a rating of 114.3. Fletcher? He got torched for nine touchdowns among 61 receptions for 1,072 yards, yielding a rating of 107.6. McClain was better, allowing an 88.5 passer rating and picking off two passes. Logan Ryan also had two picks and held opposing quarterbacks to an 83.3 rating. So even if the commissioner wipes away Brady’s whole suspension in the appeal, there will still be problems that the Patriots didn’t face this year. It will be interesting to see how Belichick responds. Sources:Wikipedia.org: https://en.wikipedia.org/wiki/Matt_CasselESPN: http://espn.go.com/blog/new-england-patriots/post/_/id/4781049/total-breakdown-patriots-draft-cb-darryl-roberts-in-seventh-round
Older post
Newer post