NFL News and Rumors
Every football betting fan loves to make money, and that is essentially what you get when a sure bet lands on your plate. Unless you have some inside information that no-one else knows about or have a magician decoding the NFL game odds, there really is no such thing as a sure bet, but there are definitely a few that area whole lot better than others. The question is, are there any sure bets available this coming weekend in the Conference Championship Games? 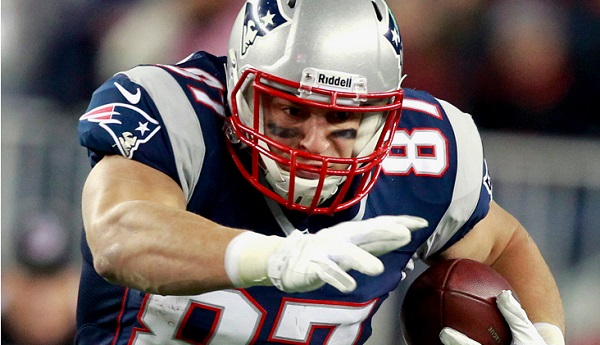 I hate to do the whole “Lock of the Week” type thing, but it really is hard to see past the Seattle Seahawks on the NFC side of the coin. There really was no better team in the final two months of the season, with the defense putting on what can best be described as a clinic. QB Russell Wilson is now definitely in the Elite QB arena, and Marshawn Lynch has been operating in “Beast Mode” for weeks, even if he is reluctant to talk about it to the media. That has not stopped sports writers from waxing poetic about just how good this team is, with many even going so far as to suggest that this team is even better than the one that won it all last year. This weekend the Seahawks will face a Green Bay Packers team that is limping into Century Link Field like the proverbial lamb to the slaughter. Sure bets may not really exist, but I believe that this is as close as it gets. Expect the Seahawks (-320) to win and cover the 7.5-point spread. 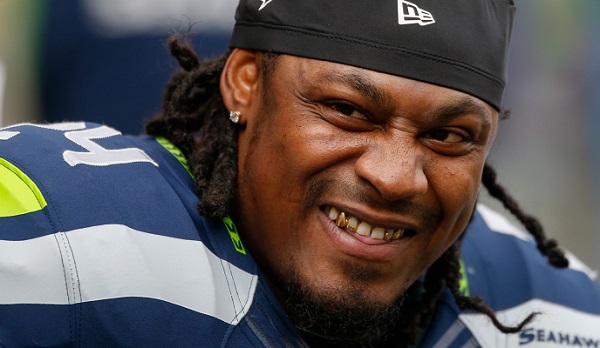 If you have to look at one overriding advantage in the NFL that is better than others, you really need look no further than home field. The Seahawks play that advantage like no other, but the New England Patriots come pretty damn close, as they have lost just 4 games at Gillette Stadium in the past 3 years. If they are to represent the AFC in the Super Bowl, they are going to have to knock off an Indianapolis Colts team that seems to be gaining confidence with every passing week. It’s the veteran QB who has “been there, done that” versus the new kid on the block who doesn’t seem to know or care enough to be worried. Experience very often carries the day in big pressure games, which is why it’s tough to bet against Brady and Bellicheck. They should win at home, but don’t color me sold on that 6.5-point spread.
Older post
Newer post