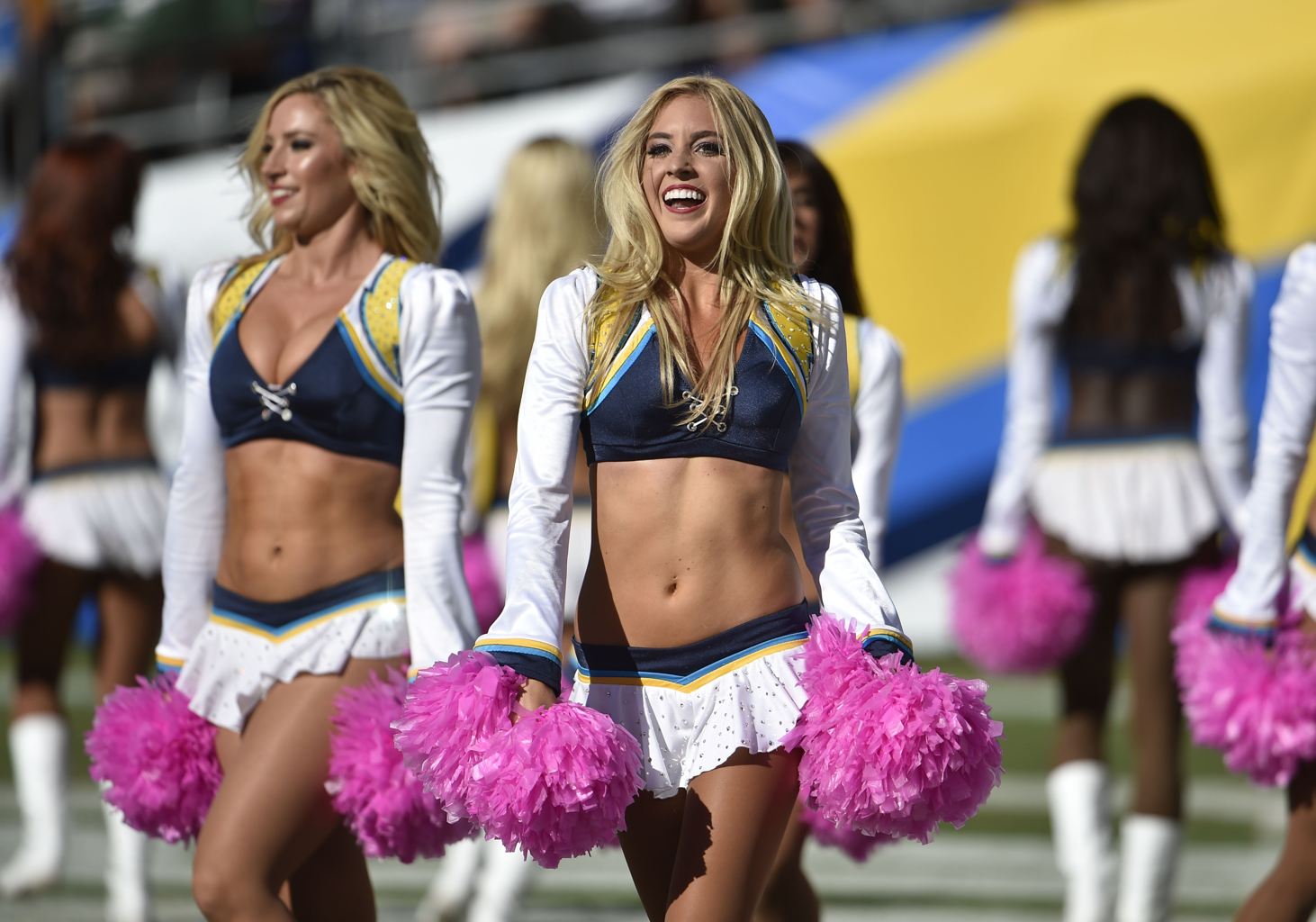 Week 6 in the NFL is upon us. Time to take a look at the very best NFL Parlay Picks for Week 6. As always, we’re going to discuss the two-team, three-team and four-team parlay for this week.

Analysis: The New England Patriots showed everybody that they aren’t dead and gone this past Sunday night when they blitzed Cincinnati 43 to 17. 70% of football handicappers are backing the Patriots in their Week 6 contest against Buffalo and I’m finding it hard to go against those handicappers.

Analysis: Tampa Bay has looked halfway decent, almost like a real professional football team, in the last two weeks. The Bucs beat Pittsburgh straight up two weeks ago and then took the Saints into overtime before losing outright.

But Baltimore goes into this off of a 13 to 20 loss to Indianapolis where the Ravens’ defense played about as well as it could against one of the top offenses in the NFL. That Ravens’ D should find a way to take away all of the offensive momentum that Tampa Bay displayed against the Steelers and Saints, which will leave Baltimore’s offense on the field to score between 21 to 30 points in this game.

Analysis: Once again, the Oakland Raiders had to get rid of their coach during the middle of the season. Dennis Allen led the Raiders to a 0 and 4 record right out of the gate. So, because they are known for their patience, Oakland’s front office decided to give Allen his walking papers. Why any coach would take the Oakland job is beyond me.

San Diego is starting look like one of the elite NFL teams this season. Since a 17 to 18 opening loss to the very good Arizona Cardinals in Week 1, the Bolts have won four in a row. San Diego is actually 5 and 0 against the spread this season. The Chargers figure to make it 6 in a row against the spread because the Raiders are 2 and 9 ATS in their last 11 following a bye week.

Analysis: The Broncos are going to bench Geno Smith in favor of Michael Vick. That should definitely help the offense, but the Jets’ defense isn’t likely to stop the Broncos’ offense.
86% of football handicappers are backing the Broncos to cover the spread. This is mainly due to the trends. Denver is 5 and 1 ATS in their last 6 versus a team with a losing home record and 9 and 3 ATS versus a team with a losing record. The Jets are 3 and 7 ATS in their last 10 games after allowing more than 30 points in their previous game.

The #Broncos enter Week 6 just a half game behind the @Chargers. http://t.co/RrWyUkZ22y pic.twitter.com/2fojo561Et

This looks like one of those no-brainer matchups where the Broncos figure to roll and Vick figures to play most of it on his back. But, there’s something about this contest that makes me believe it’s only worth including if you’re playing a 4-Team Parlay. Vick could surprise and 8 points is a lot to give up to a desperate team with a desperate coach.