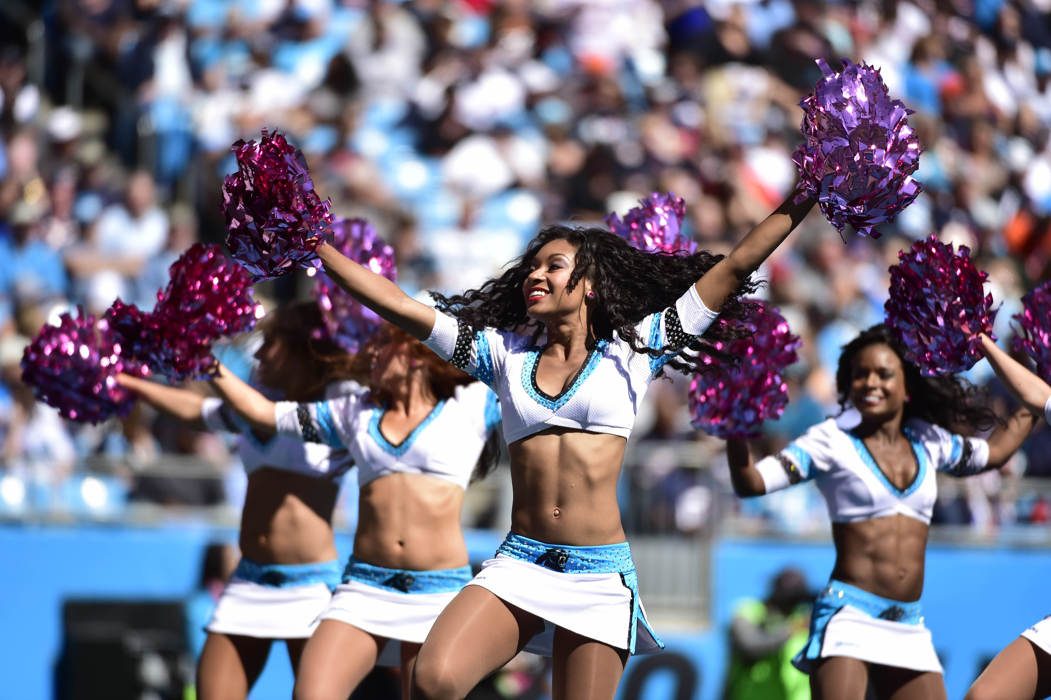 NFL News and Rumors
Hitting a NFL betting teaser can lead to easy profits in the sports book simply because they allow football handicappers to adjust the betting line in their favor in return for a smaller payout.Let’s get to this week’s NFL teaser picks. Let’s start with a two-team teaser and then go all the way up to a four team teaser. Also, we’re playing 6 point teasers with our picks. Therefore, the betting line will shift by 6 points in your favor on every team you pick in your teaser

Cash in With These NFL Teaser Picks for Week 6

Analysis: 52% of football handicappers are backing the Bengals at -6.5. If we put them into a 6 point teaser, the spread drops to Cincy -.5. They should easily cover that. This is especially true after the 43 to 17 beating that they took from New England this past Sunday night.Carolina played hard to a 31 to 24 win over Chicago in Week 5. The Panthers are a solid squad and they’ll be tough to beat, but one has to figure that Marvin Lewis will put his team back on solid footing with a home victory this Sunday.Pick: Cincinnati Bengals -.5

Analysis: Without the 6 point teaser, the Browns are a -1.5 home favorite to beat Pittsburgh in Week 6. The 6 points allows us to get above the 3 point thresh hold and 3 points, a field goal, is most likely what will determine the winner of this game.47% believe that the Browns will cover the -1.5 point spread. That number, no doubt, would climb to over 60% for Cleveland if the 6 points were taken into account. Cleveland and Pittsburgh are evenly matched with the Browns’ defense being slightly better than the Steelers’ D. 4.5 points is a lot in a game like this.Pick: Cleveland Browns +4.5

If 74% of football handicappers are willing to back up the Packers at -3.5, they deserve to be an addition to our 3-Team Teaser Parlay. Green Bay is just a better team than Miami and the trends point to a GB cover as well.The Packers are 9 and 1 ATS in their last 10 games after a bye week, 6-1-1 against the spread in their last 8 games in Week 6 and 4-0-1 ATS in their last 5 games on grass. But, Miami is 5 and 1 against the spread in their last 6 home games versus a team with a winning road record.You have to believe that Aaron Rodgers and Green Bay won’t have any trouble against the Fins on Sunday, but don’t be surprised if the 2.5 points really come in handy.Pick: Green Bay Packers +2.5

Dallas has been a surprise this season. The Cowboys have won 4 games in a row straight up and are 3 and 2 against the spread.Seattle should dominate Dallas, but the trends imply that Dallas might be competitive enough to keep the score to a Seahawks’ touchdown victory. The Cowboys are 5 and 2 ATS versus a team with a winning record and 4 and 1 ATS in their last 4 games in October while the Seahawks are 3 and 10 against the spread in their last 13 games in Week 6.Cutting what the ‘Hawks have to cover from 8 points to only 2 points should make most football handicappers breathe a sigh of relief.Pick: Seattle Seahawks -2
Older post
Newer post