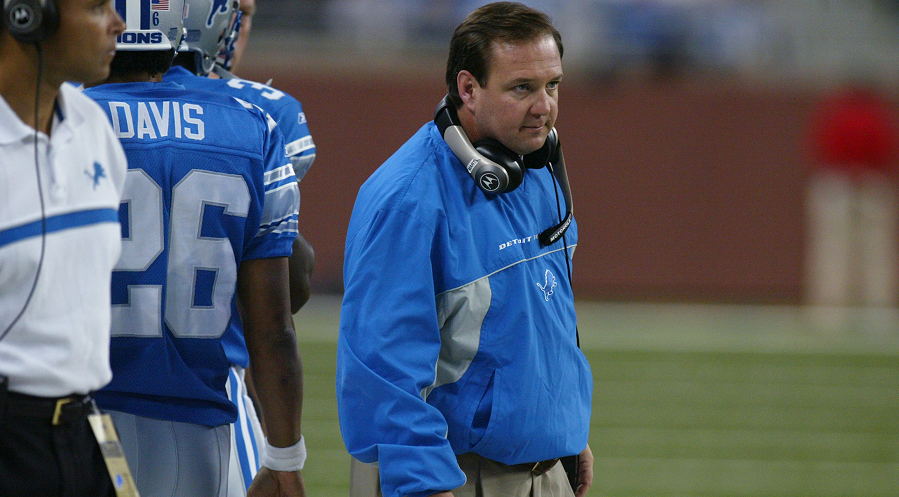 NFL News and Rumors
Woe to you worst NFL head coaches who’ve lived in the Digital Age, we have collected all your dirty linen and we are ready to hang it all up for the world to see! Yep, cleaning our NFL betting lines by ridding the losers is a painstaking and dirty job, but someone’s got to do it, right? Right, so let’s get to it…

Before Bill Belichick came to New England and made the Patriots synonymous to winning, there were many who came before him and failed miserably. One of such head coaches was Rod Rust whose year-long stint with the Pats came in the 1990 season. Rust could only manage one win in his tenure, and the victory wasn’t even convincing—a 16-14 win over the Colts, who were a very poor team at the time. Rust was so bad that he was fired after the season and he never got a chance to head-coach any other NFL team. 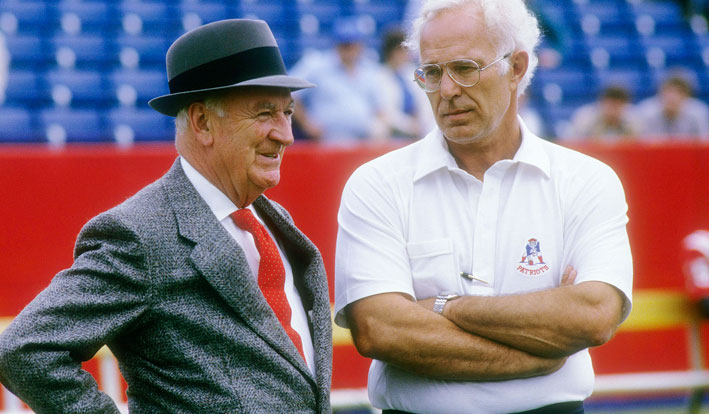 For a coach who served for two seasons, with a best season of 3-13 in 1996 and a worst mark of 1-15 mark in 1995, nearly every word you can use to describe a bad head coach will fit the bill for Kotite. And as a mockery of Kotite’s excuses about lacking talent to work with in New York, his replacement Bill Parcells had a successful time with the Jets, nearly leading the team to the playoffs in his first year. 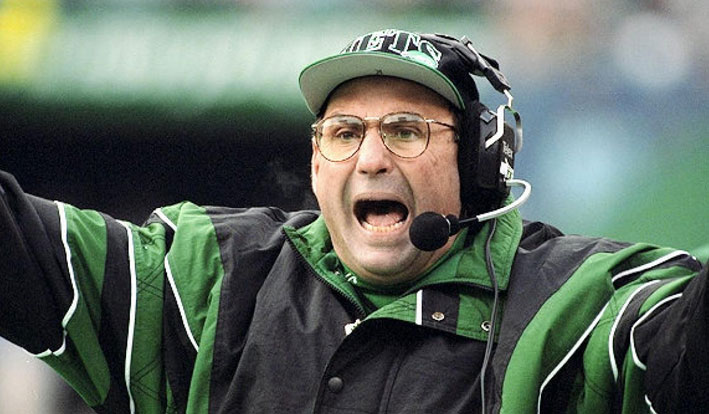 Unlike most coaches on this list, Mornhinweg’s time with the Lions since getting hired in 2001 was not short of drama. Most memorable of them all was that famous coin toss to start overtime that he won and stupidly elected to kick off. To date, Mornhinweg still proudly defends his decision, refusing to admit that he cost the Lions the game that day. Oh, and then there is his poor career record of 5-27, which stands among the worst records in a span of over 2 years of NFL coaching. 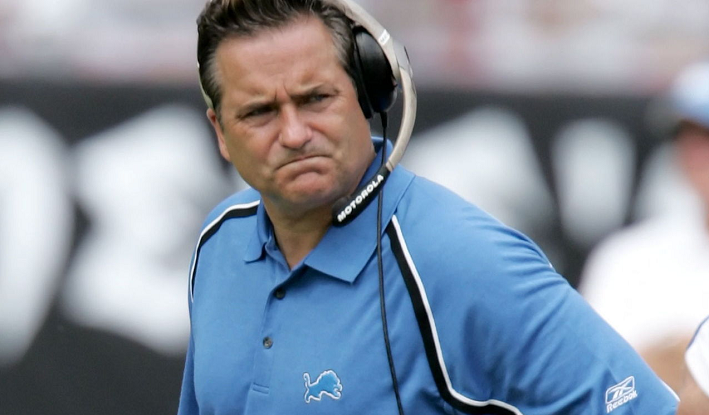 Some say being hired as a 33-year-old coach was the reason failed in his 1992-1996 tenure in Cincinnati, while others say his the history of his father previously coaching (and failing) in Cincy was bound to make Shula a failure as well. Whatever the reason, it doesn’t matter because the worst reality is that his .268 winning percentage stands as the poorest record of any head coach with at least 50 games. In addition, no coach in the NFL history managed to lose 50 games faster than Shula. 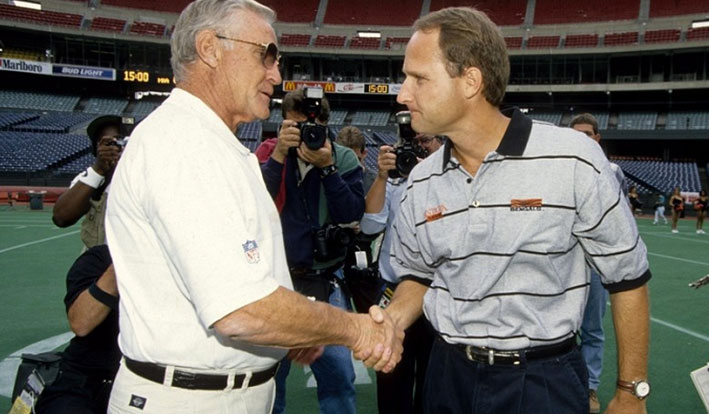 The only lesson Steckel left in his brief time with the Vikings was that the NFL is no place for military people. Nearly every question he was asked, he responded with something military-related. Like that time he was asked about what credentials he brought to the team and he said “I’ve led 210 Marines and 80 Vietnamese soldiers into combat, so don’t talk to me about being a head coach.” His players didn’t like him much, with one quoted saying “He tried to run a professional team with a high school attitude,” while the management all but publicly regretted hiring him, as Even Max Winter, then the Minnesota owner, admitting that “Les may not have been ready for a job like this at the time.” 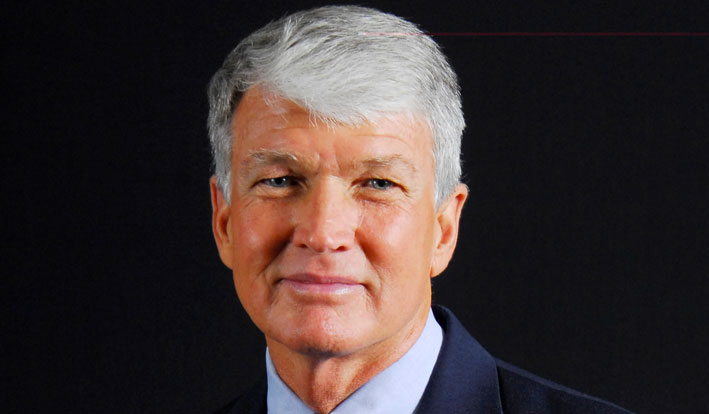