NHL Betting News
The NHL betting season still a few months away from its start, but one of the biggest stories in the offseason thus far has been the willingness of the Dallas Stars to pursue players and boost their status in the Western Conference. Last year, with Jason Spezza and Tyler Seguin on the offensive front, the Stars scored goals in bunches. However, their iffy defense and the sometimes unreliable net minding from Kari Lehtonen (who, to be fair, struggled down the stretch as the team lacked a legitimate #2 goaltender to play some of the games) meant that they were on the short end of too many 5-3 and 6-4 results, when they should have been winning 3-2 and 4-2. In the off season, general manager Jim Nill has brought in key pieces at each position, as goalie Antti Niemi, defense man Johnny Oduya and forward Patrick Sharp are all coming to town – and all have Stanley Cup championships on their resume. The Chicago Blackhawks really needed to trade both Sharp and Oduva to get their salary under the cap, thanks to the huge contracts given to Patrick Kane and Jonathan Toews, but Dallas was not in the rumor mill for either player – but now the Stars have them both.There are still a lot of quality free agents still out there waiting to sign with teams. The problem is that teams are running out of salary cap space to add more players, which means that some creativity will be necessary to fill rosters while meeting the cap. Here are is some news about some of the last free agents still out there for teams to acquire. 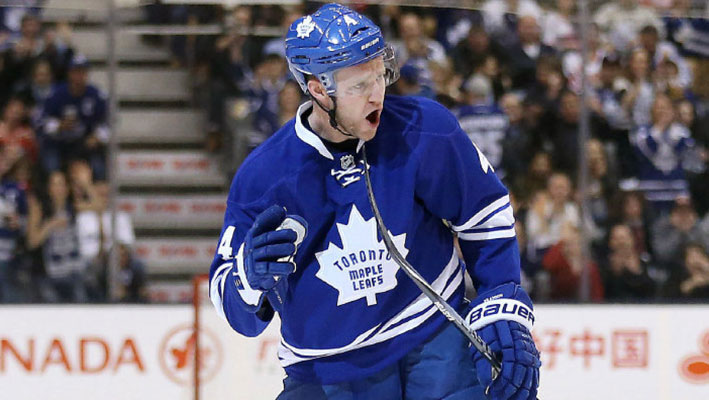 At the age of 27, this defenseman is probably the best player that is still available. With Toronto and Nashville last year, he scored a career high 36 points while playing in 78 games. Franson has been talking with the Boston Bruins about a potential signing. The Bruins could use an additional hand on the blue line to shore up some of the defensive leaks that plagued them last year. 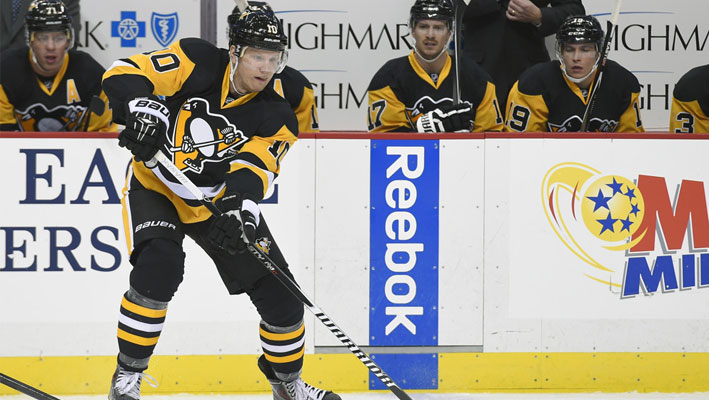 It’s somewhat shocking to see this quality defenseman who can also jump into the offense and drive the power play remain unsigned. The Columbus Blue Jackets have an interest in Christian Ehrhoff, but the Blue Jackets appear to be waiting to see if the price will come down as training camp approaches. Columbus has already added winger Brandon Saad to bolster the offense, but they need some more help on the defensive end if they want to move up in the conference standings. 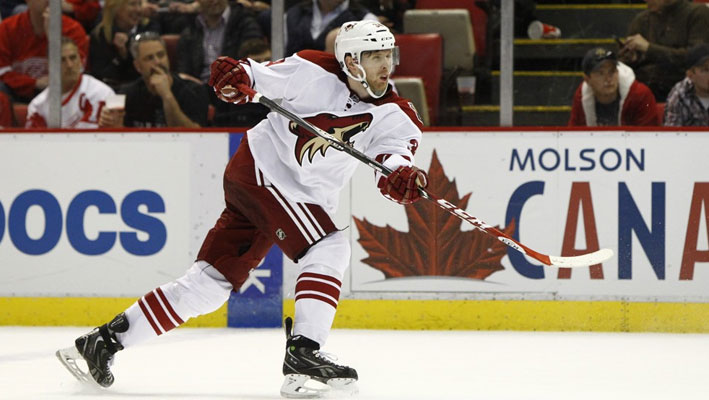 Dahlbeck has just signed on a one-year two-way contract with the Arizona Coyotes. They picked him up in a deal that shipped Antoine Vermette to Chicago. Dahlbeck picked up four points in 23 games between Chicago and Arizona last year, and Arizona liked him enough to re-sign him in the off-season. 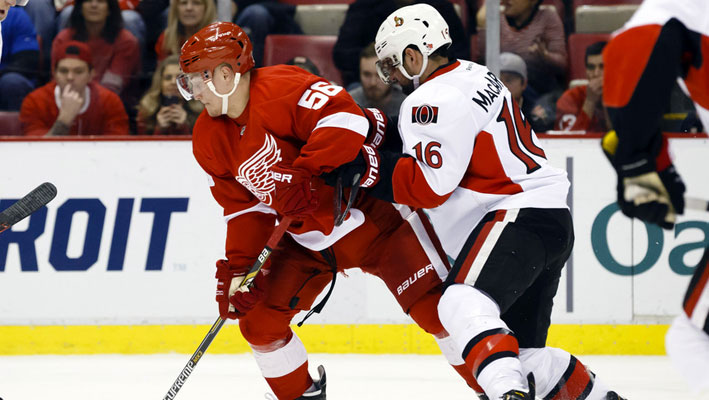 Teemu Pulkkinen just signed a one-year contract for $735,000 with the Detroit Red Wings. Last year, Pulkkinen scored 61 points (including 34 goals) in 46 games with the Grand Rapids Griffins of the AHL, and he is expected to contribute to the Red Wings’ offense significantly.If you’re interested in arbitration cases, the situations of Alex Chiasson and Braden Holtby are worth watching. Holtby is asking for a huge raise from last year’s $2 million. He is becoming a stronger goaltender and kept Washington in contention in last year’s playoffs longer than they would have with an average netminder. Arbitration can be an adversarial process as the team’s representatives basically argue against their player, so we’ll see how this bodes for team chemistry.Sources:ESPN.com: http://espn.go.com/nhl/player/_/id/1965/christian-ehrhoffNHL.com: http://www.nhl.com/ice/player.htm?id=8475800
Older post
Newer post