NHL Betting News
In the first part of the Atlantic Division preview, NHL betting fans had a look at Tampa Bay, Montreal, Toronto, and Boston. Let’s finish things up by looking at the 4 other teams in the division, and what they may be bringing to the table. 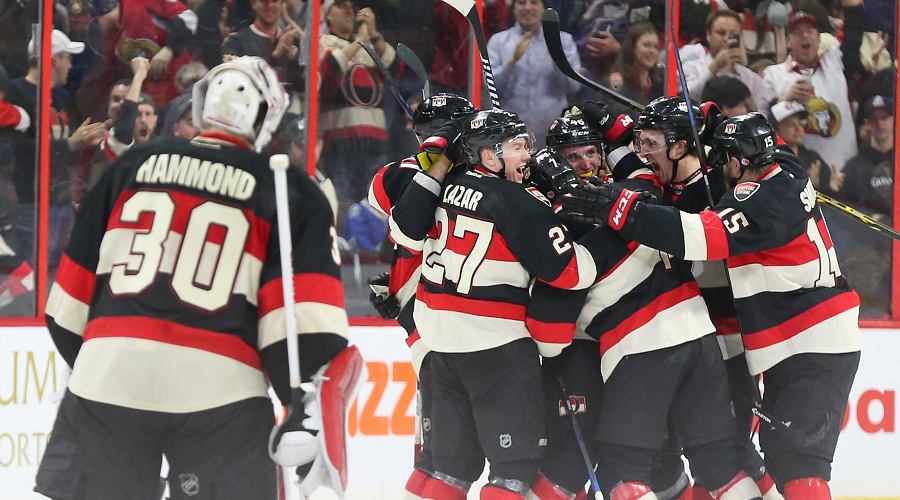 The Senators were one of the most exciting teams to watch last season, especially coming down the stretch, where they made a habit of big comebacks and pulling games out late. Erik Karlsson remains the leader on this team, and he will be joined by an exciting crop of your prospects that includes Kyle Turris and Mark Stone. It would be a very big ask for this team to win the division, as that battle will likely be between Tampa and Montreal. It would not be entirely surprising to see them land in third, with a playoff spot likely. 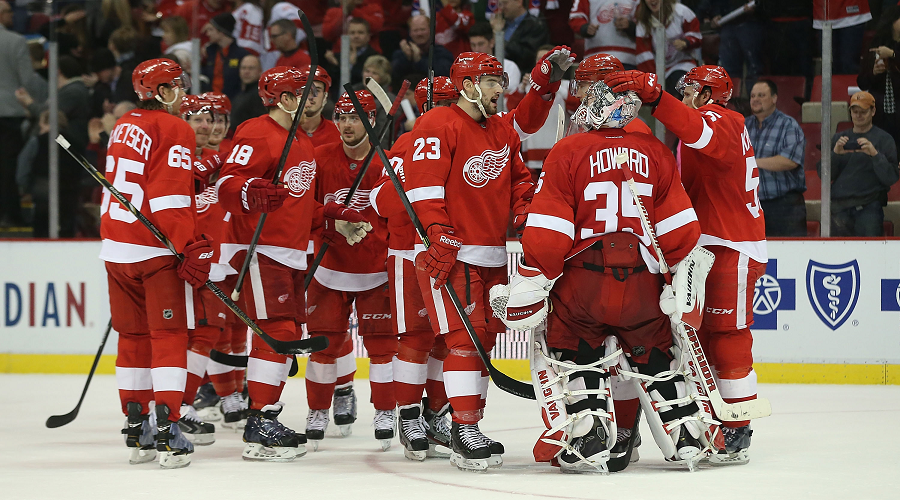 The Red Wings have been consistently good for as long as most of us can remember, but you get the sense that their run might be about to come to an end. They will have a heavy reliance on a number of aging stars – Zetterberg, Datsyuk, etc. – which may eventually catch up to them. They have done a pretty decent job of bringing in new young talent, but those kids are going to need time to grow and gel. All of that said, the Wings may still find a way to surprise us all with another very good season. 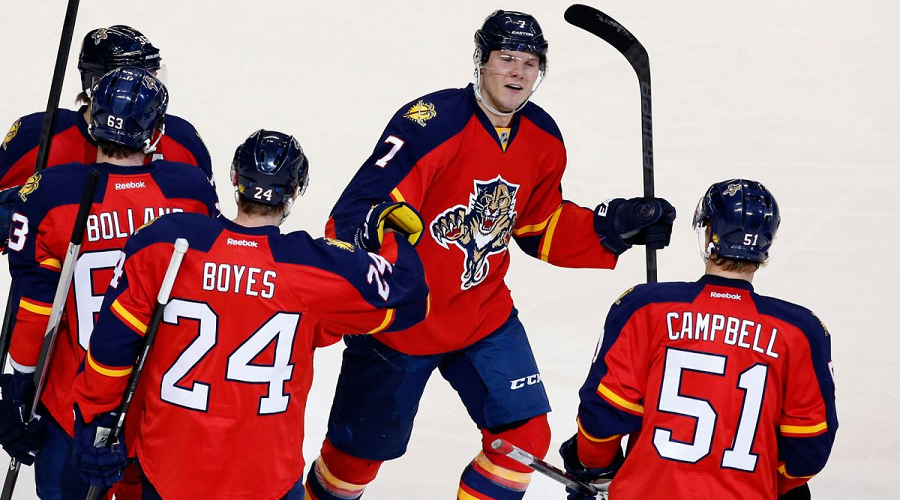 This is a team on the rise, as they proved last season when they missed the playoff cut by the narrowest of margins. 2015 Calder Trophy winner Aaron Ekblad will try to avoid a sophomore slump in his second year, and should be able to do so, as he will not be expected to carry the whole load for the Panthers. They may still be a year or two away from being serious division contenders, but they certainly have more than enough talent to make a playoff push. 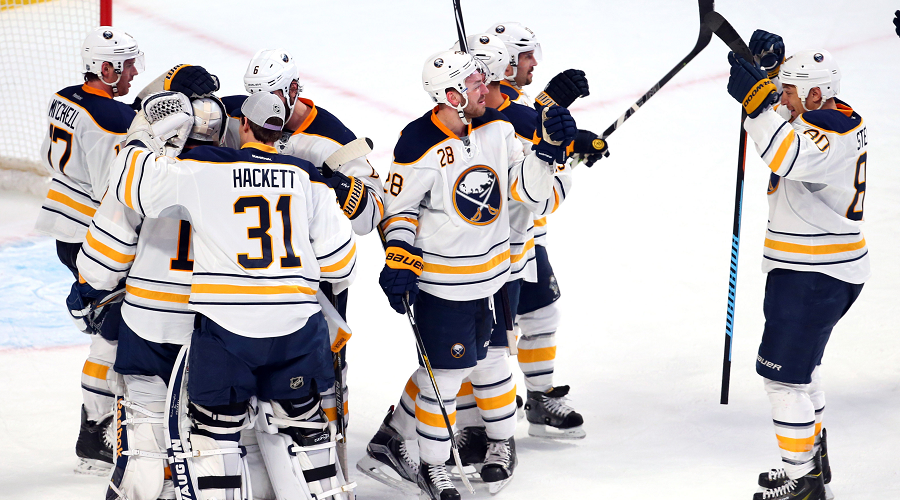 Last season was one that Buffalo will want to quickly forget, but they did get the consolation prize of the second overall pick in the NHL draft, where they selected the ridiculously talented Jack Eichel. They also added scoring depth by acquiring Ryan O’Reilly at center. As exciting as both of those additions are, there are still some serious questions about defense and goal tending. It would not be a surprise to see Buffalo at the bottom of the division once again.
Predicted division winner: TAMPA BAY LIGHTNING.
Older post
Newer post