NHL Betting News
Teams who find themselves out of the NHL playoff picture have a couple of different options available to them. They can basically shut things down and sleepwalk their way through the final few games, or they can decide to play the role of the spoiler. It would appear that the Columbus Blue Jackets are more than willing to take on that latter role, and they will try to prove it once again when they skate into the United Center on Friday night to face the Chicago Blackhawks at home. Not sure who to bet on? Check this handy NHL betting preview to help you make up your mind.Date: Friday, March 27, 2015Time: 8:30 PMVenue: United CenterOpening Line: Chicago -1.5 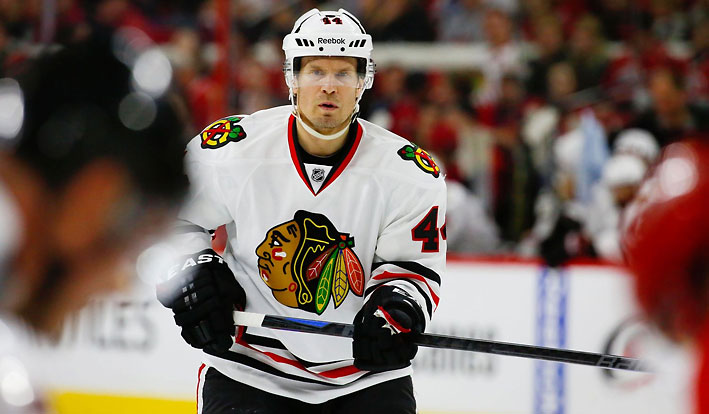 The Blue Jackets have been nothing short of phenomenal of late, reeling off 4 straight wins and going 8-2-0 in their last 10. What has been particularly surprising about their run is that they are doing it against some of the best teams in the league, and on the road. They have won their last 6 road games, and came back from a tough swing out West where they won all three of their games. Columbus has been something of an offensive juggernaut recently, scoring a whopping 29 goals in their last 8 outings. That is well beyond the 2.6 goals per game average that they have posted to this point in the season. One of the bright spots for the Jackets this season, other than this great run, has been their performance on the power play, which ranks in the top 5 in the league. They will be looking to build on that when they face the Blackhawks.

You hate to harp on the loss of Patrick Kane when talking about the Chicago Blackhawks, but they have been a pretty tough team to figure out with him missing from the line-up. Every time it looks as though they are going to right the ship, they seem to run into another rough patch. They just followed up a 4-game win streak by losing 2 of 3 games, and only scoring 4 goals in the process. The latest defeat was a very lackluster performance against the Philadelphia Flyers, where they went down 4-1 on home ice. They don’t have very much time left to figure this all out before the playoffs begin, although Kane is expected back at some point during the postseason. 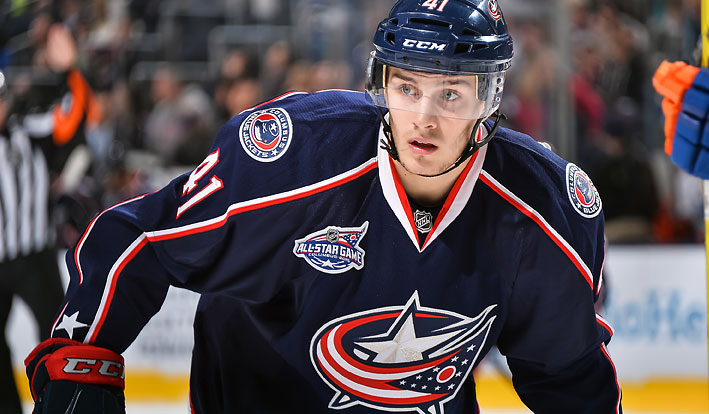 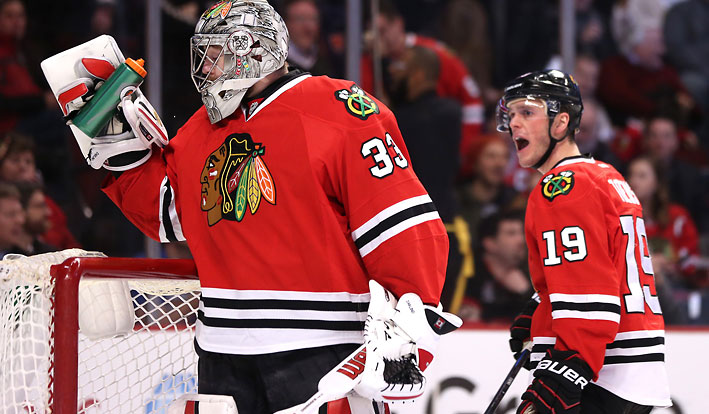 These two teams did meet earlier in the season in Columbus, and it was the Blue Jackets who came away with a 3-2 SO win. Columbus is on a roll right now, and I like them to spring the upset in Chicago on Friday night.
Older post
Newer post