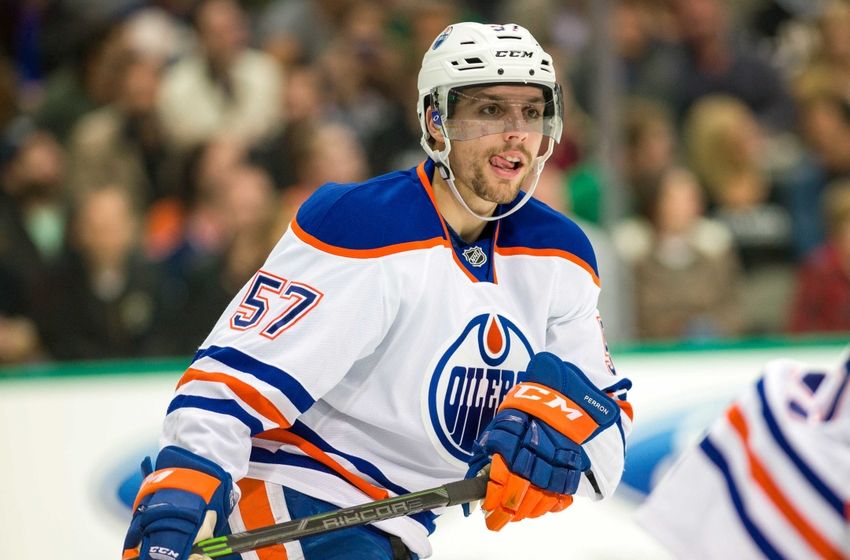 Written by Jordan Walters on February 4, 2015

NHL Betting News
There was a time when a meeting between the Pittsburgh Penguins and the Edmonton Oilers would have been considered a pulsating proposition. Those were the days when Gretzky and Lemieux ruled the ice, but those years are pretty much a distant memory now, as these are two teams that are very much headed in opposite directions on all NHL odds.
Date/Time: Wednesday, February 4th, 8:00 PM
Location: Rexall Place, Edmonton, AlbertaML: Edmonton -185
The Edmonton Oilers are about as far removed from the glory days as is humanly possible, and are currently languishing neat the cellar of the Western Conference. They are also among the worst in the league in just about every major offensive and defensive category, which gives you an idea of how deep the troubles run for the Oilers. This is not a problem that will be fixed with a coaching change and a few timely trades. 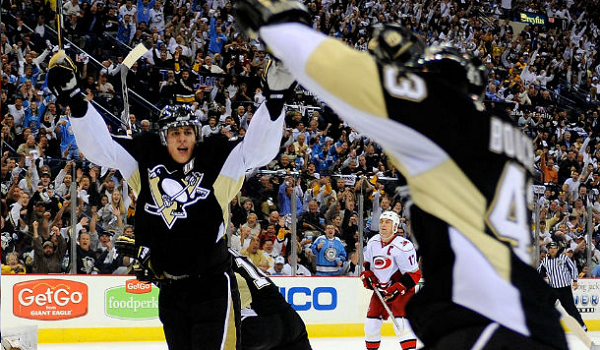 With just 37 points in the bag, the Oilers are looking up at the rest of the teams in the Pacific Division, but they have been showing some signs of life lately. They have won 4 of their last 6, and were competitive in the 2 that they lost during that stretch.

Edmonton is 4-2 SU in its last 6 gamesEdmonton is 7-17 SU in its last 24 gamesThe total has gone OVER in 8 of Edmonton’s last 12 gamesEdmonton is 5-15 SU in its last 20 games at homeThe total has gone OVER in 4 of Edmonton’s last 6 games at home
The Penguins are, as always, very much among the class teams in the Eastern Conference, but they are coming off a January in which they were not very good at all, losing 7 of the 12 games they played during the month. That has seen them fall to second place in the Metropolitan Division standings, 1 point behind the New York islanders. A big part of their problem during the month of January was that they were leaking goals at a ridiculous rate. The Penguins are a team that can score with the best of them, but giving up 3 and 4 a game is a bit much to come back from every single night. It was also a rough start to February for Pittsburgh, as they fell 4-0 to the Nashville Predators a couple of nights ago. 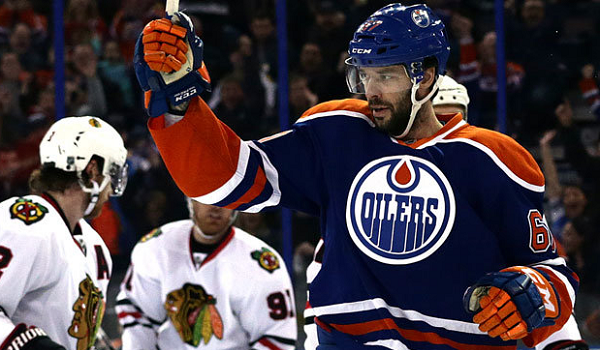 The Penguins will be looking to get back on track starting on Wednesday, but with 3 games in 4 nights against teams from out west in Canada, the chances of them doing so look pretty bleak. All of that said, you would expect them to at least get something from the three games against the Oilers, Flames, and Canucks. The first of those three looks like the best opportunity, and I expect them to sneak by Edmonton, perhaps with a little bit of OT to settle things.
Older post
Newer post