NHL Betting News
If you like high-scoring NHL hockey, then Friday night’s Canadiens-Devils game probably isn’t for you as presumably two of the league’s top goalies will be in action in Vezina Trophy candidates Carey Price of Montreal and Cory Schneider of New Jersey. The Habs will open as favorites on NHL betting lines.

It’s not 100 percent that Price plays in this game because it’s the second of a back-to-back for Montreal, which played at home against Washington on Thursday. Thus no opening line for this one. The argument for playing Price in both ends is that the Canadiens are still battling Tampa Bay for the Atlantic Division title and the New York Rangers for the No. 1 overall seed in the Eastern Conference. The argument against would be that the Devils aren’t very good and that Montreal probably can win with solid backup Dustin Tokarski. Price entered Thursday first in goals-against average (1.92), save percentage (.936) and wins (41).Schneider has been a lone bright spot in lost season for the Devils, who have just 75 points and are ahead of only Carolina in the Metropolitan Division. New Jersey lost in the Stanley Cup Finals in 2011-12 but has missed the playoffs for a third straight season. The Devils are in danger of finishing with their fewest points in non-lockout season since having 79 in 1990-91 and that was back before shootouts guaranteed at least a point to each team. New Jersey fired coach Peter DeBoer the day after Christmas and has been going with an unusual arrangement of Scott Stevens, Adam Oates and GM Lou Lamoriello all behind the bench since then. Lamoriello will hire a single full-time coach for next season. It probably will be either Stevens or Oates, who were both great players in their day. I would think it’s Stevens because he played so long for New Jersey. 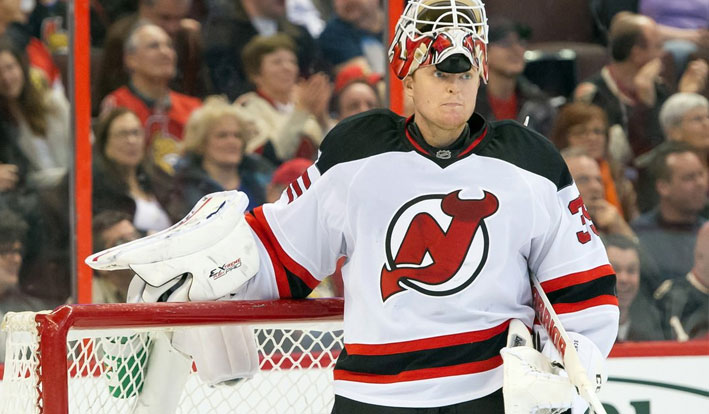 Back to Schneider. He’s fourth in the league with a 2.20 goals-against average and third in save percentage (.927). He just doesn’t rack up the wins because New Jersey is 28th in the NHL in scoring at 2.2 goals per game. The Devils’ leading scorer, Adam Henrique, has just 41 points and only three other guys have more than 30. This team has to find offense this offseason. New Jersey enters on a six-game losing streak. The Devils haven’t allowed more than three goals in any of those games but haven’t scored more than two. That pretty much sums up their season. The Devils could be without right wing Stephen Gionta (12 points, plus-5) in this one. He injured his lower back in Columbus on Tuesday and did not practice Wednesday.The Canadiens are 2-0 against the Devils this season, winning 4-2 in New Jersey on Jan. 2 and 6-2 in Montreal on Feb. 7. Schneider didn’t play in either, backup Keith Kincaid did. Price got his 200th career win in that first meeting. 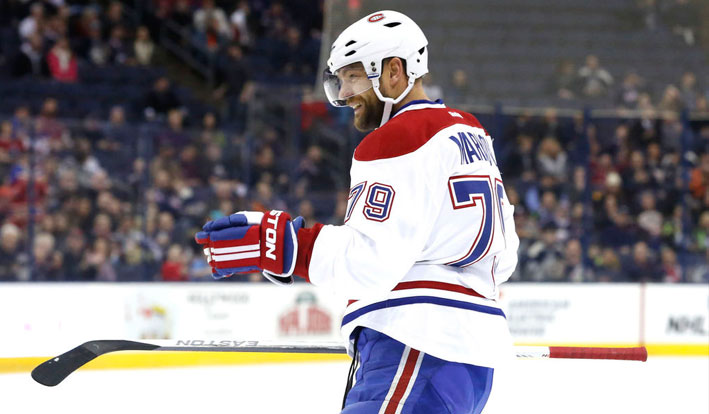 My confidence level in Montreal would be lessened if Price does get the night off but you still have to take the Habs barring a major injury Thursday night. The Canadiens are 7-2 in their past nine at New Jersey. The Devils have quit on the season. Do take the under goals.
Older post
Newer post