NHL Betting News
Boston Bruins captain Zdeno Chara is ready to start playing again, even though training camp is still several years away. He missed 19 games with a knee injury and limped through the last three as he had a fractured fibula. During this offseason, he did modify his training regimen during the summer to emphasize quality over quality. The Bruins need him to return to form this year. If he had been healthy the whole way last season, it is likely that the B’s would have made the playoffs. They did set a record for the number of points earned by a team that failed to qualify. The Bruins are now trying to work in some young players along the D-line to make up for losing Dougie Hamilton, a terrific defenseman who went to Calgary in a trade.Chara is just one player who needs a rejuvenation in the 2015-16 NHL betting season. Here are four more. 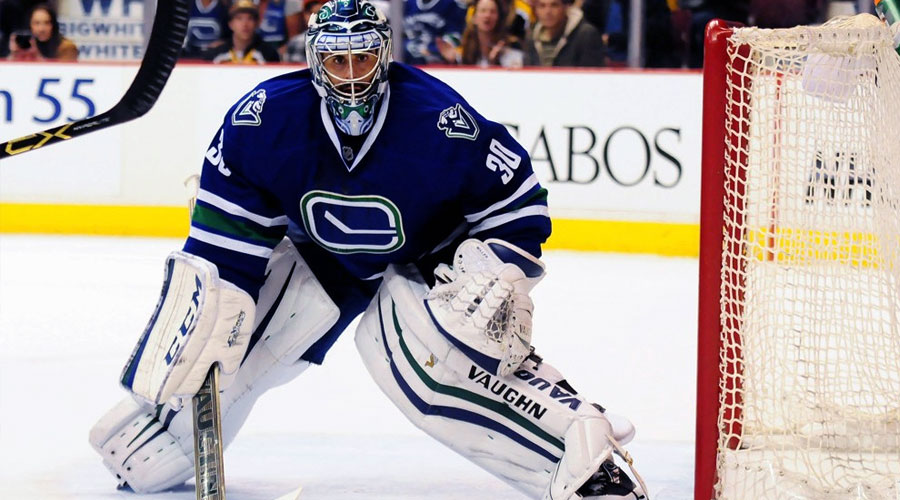 In Vancouver, Miller’s first season was not the same sort of consistent march that characterized his play in Buffalo. Even though he didn’t play that well, management has backed him by shipping reliable backup goalie Eddie Lack to Carolina. That means that if Miller doesn’t have a strong season, the backup is Jacob Markstrom, a largely unproven prospect. Right now, Miller’s success looks like it’s a 50-50 shot. If he catches fire again, the Canucks could contend in the West. 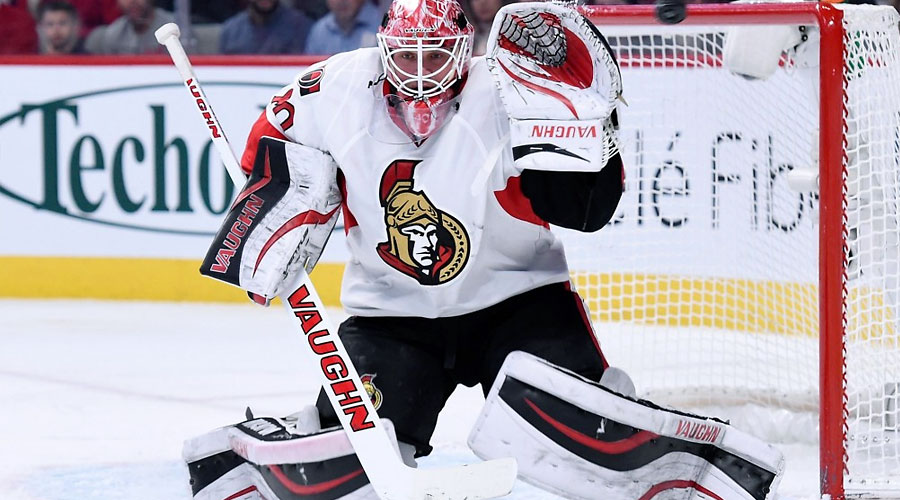 Lehner is another goalie who could use a better season in 2015-16. If the 24-year-old can carry the load as a number-one goalie, the Sabres could compete in the East. He has shown that he can play well in Ottawa, but he was never consistent enough to nab the starting job. He has posted losing records the last two years, and his goals against average has been above 3.00 each year. He lost 10 of his last 13 games in 2014-15 and never won consecutive games after October. In Buffalo, the margin of error will be much slimmer. Hopefully the youngster can find his potential. 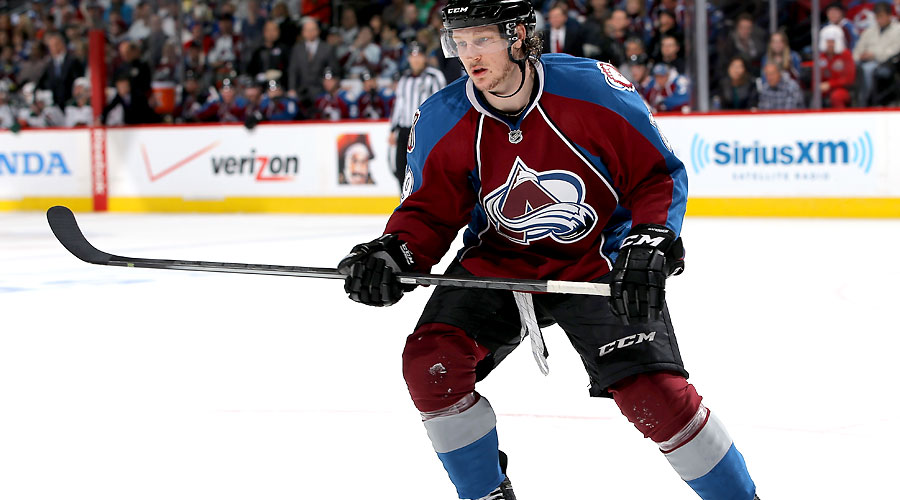 In 2013-14, Colorado’s MacKinnon won the Calder Trophy. In 2014-15, he only scored 14 goals and totaled 38 points. He did break his foot, but he also got sent to the pine for ineffective play. It’s likely that this is just a hiccup in his second season. He’s not the first phenom to struggle in his second year. However, he must improve his two-way play to find his way this year. 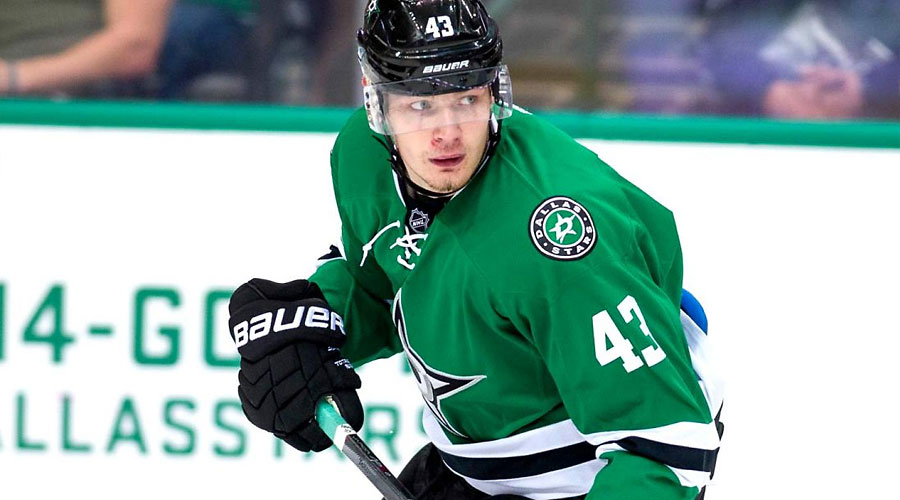 This Dallas’ youngster only played in eight games last year thanks to hip surgery, and he never looked all that at ease in any of them. He only tallied one assist even though he was primarily paired with Jamie Benn and Tyler Seguin on a team that scored in bunches. Now that he is healthy, the Stars look for him to get back into the top six in the lineup. However, there are some other people in his way. Patrick Sharp is coming in from the Blackhawks and will likely be the right wing on the top line. So he’s likely to have to go to the left wing with Ales Hemsky and Jason Spezza. This will push him, but that could be positive, as he has to establish himself as someone who can dominate physically while also using speed to challenge defenses.
Older post
Newer post