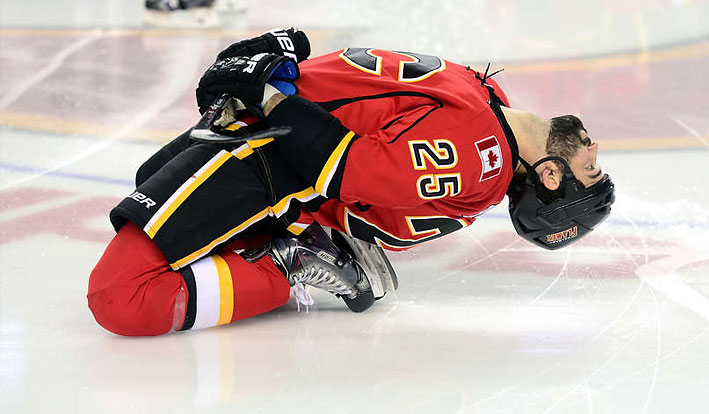 It’s a tough second of a back-to-back for Calgary as it visited Boston on Thursday night. The Flames entered that game with 72 points, tied for third in the Pacific Division with Los Angeles and San Jose, although Calgary would currently hold the tiebreaker. With the Western Conference so jumbled up for the two wild-card spots it’s still possible Calgary misses the playoffs. And I believe that happens because of the season-ending injury to the team’s best player, defenseman Mark Giordano. He might have won the Norris Trophy as the league’s top defenseman this year but that won’t happen now as Giordano has a torn biceps muscle. The 31-year-old team captain was having his beat year with 11 goals and 37 assists in 61 games for the Flames. He was hurt in a 3-1 win at New Jersey last week. Calgary seemed resigned to its fate without Giordano in dealing forward Curtis Glencross to Washington at Monday’s trade deadline. He had nine goals in 53 games and brought back second- and third-round draft picks in 2015 from Washington. It was a solid return.Detroit has 83 points, which entering Thursday was good for third in the Atlantic but just four points out of the Eastern Conference lead. The Red Wings enter this one on a three-game winning streak. They beat the red-hot New York Rangers 2-1 in overtime on Wednesday in a potential playoff preview. Defenseman Marek Zidlicky, acquired on Monday from New Jersey, made his Detroit debut and all he did was score the game-winning goal 1:09 into overtime on the power play. Detroit leads the NHL in power-play conversions at 25.2 percent. Forward Erik Cole also made his Red Wings debut. He was acquired from Carolina. Cole had a shot on goal and was plus-1 against the Rangers. Even better news was the return of arguably Detroit’s best player, forward Henrik Zetterberg, from a four-game absence due to a head injury. He assisted on both goals. The Wings remained without forwards Johan Franzen (concussion) and Darren Helm (oblique). 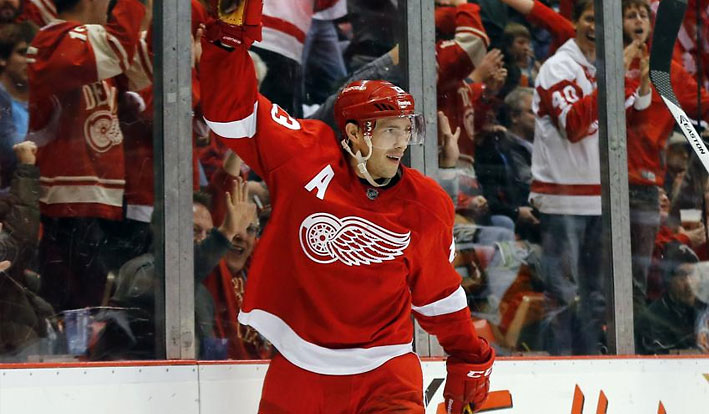 In the Red Wings’ lone visit to Calgary they won 3-2 on Jan. 7 in the second of a back-to-back. Justin Abdelkader and Zetterberg each had a goal and an assist. A goal by Calgary’s Paul Byron goal with 1:20 left was waved off because Wings backup goalie Petr Mrazek had his helmet knocked off by the Flames’ Glencross. The Flames were without leading scorer Jiri Hudler, who was a last-minute scratch to join his wife as she was giving birth. Mason Raymond and Mikael Backlund scored for Calgary. Flames No. 1 goalie Jonas Hiller entered halfway through the second period in relief of Karri Ramo. 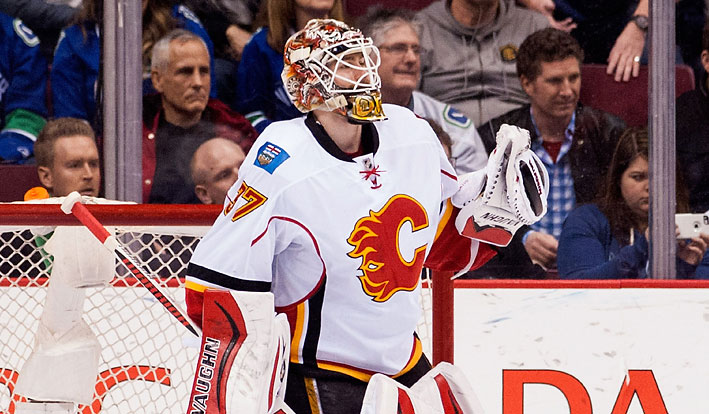 Detroit is vastly superior so take the Wings and over five goals on hockey lines and odds. The Flames are an odd 0-7 in their past seven Friday games.
Older post
Newer post