NHL Betting News
The NHL All-Star Game is now in the rearview mirror, and we’re now well into the second half of the season. It’s a long 82-game grind, and there is still a lot of NHL odds to play, but now is the time when teams will be looking to pump up their standings in the division, or perhaps open up a bit of a gap in the Wild Card standings. Then there are those who are already seeing their seasons go down in flames.Date/Time: February 3rd, 2015 / 8:00PMVenue: Bridgestone Arena, Nashville, TennesseeSpread: Nashville -220 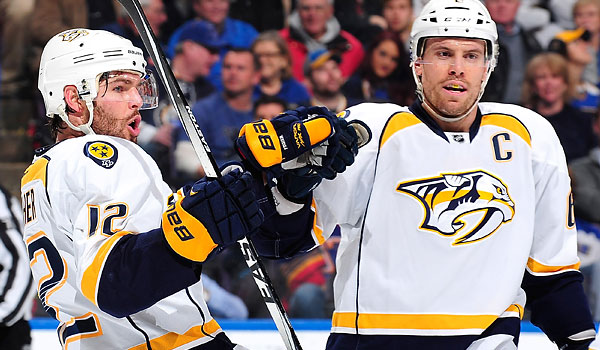 One team that falls into the latter category is the Toronto Maple Leafs. They have been struggling to get things going all year, and it was Coach Randy Carlyle who was made the fall guy and fired back in early January. Rather than turning things around, the firing actually seems to have made things worse. The Leafs won their first game after the Carlyle dismissal, but have since gone on a horrendous 9-game losing skid that shows little sign of coming to a halt. As if the losses weren’t bad enough, the Leafs have managed only 7 goals during that stretch, and have been totally shut out no less than 4 times. It’s the sort of drought that would make a Saskatchewan wheat farmer recoil in mortal fear.The Leafs will have another tough game on Tuesday night when head south to take on the Central Division leading Nashville Predators. As good as the Predators have been this season, they are in a bit of a rough patch at the moment, having dropped 4 of their last 6. That said, they did manage to pick up points in a pair of those games, as there were 2 losses that came via OT and SO. Where the Predators have excelled this season is on defense, as they have the second best goals against average in the league at 2.3. They are also 6th overall in scoring, nothing 3.0 goals per game, which is not a combination that the Maple Leafs will be looking forward to. 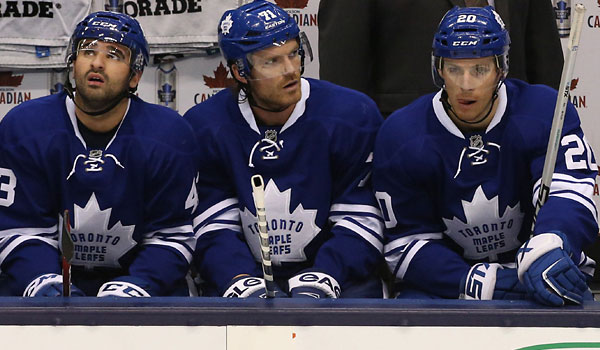 The Nashville Predators are clear favorites for this one, and appear to be back on track after shutting out the Pittsburgh Penguins 4-0 in their last outing. This is not a defense that is likely to allow the Leafs to break out of their scoring slump, so I expect the Preds to win this one comfortably, and perhaps even record back to back shutouts.
Older post
Newer post