NHL Betting News
At this stage of the NHL season, the teams atop the standing are all but assured of a postseason spot, but there is more to the regular season than just getting into the playoffs. There is still the business of winning the division to take care of, and there are some great NHL betting races taking place in both conferences. Two teams, the Montreal Canadiens and Nashville Predators, who are looking to win their respective divisions, meet on Tuesday night.Date: Tuesday, March 24, 2015Time: 8:00PMVenue: Bridgestone ArenaOpening Line: Nashville -1.5 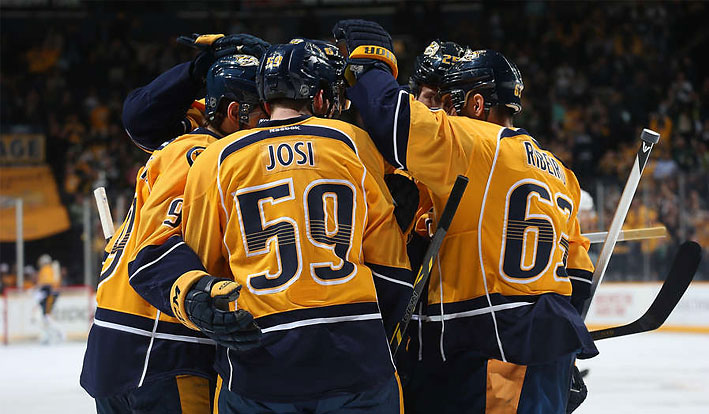 Montreal are in a dogfight with the Tampa Bay Lightning in the Atlantic Division, with the Habs currently holding a 2 point lead with 9 games to go. Montreal has recovered nicely from a pretty rough stretch, and have now strung together three straight wins, with 2 of those coming on home ice. They are now going to have to go on the road for a pair of games, with both of those match-ups coming against teams who are very much in the playoff picture. They will be looking for goalie Carey Price to continue his hot hand after posting back to back shutouts versus the Hurricanes and Sharks. Price has very much been one of the keys to the success of the Canadiens this season, as he holds the lead in most of the major goaltender stats. He is looking like a shoe in for the Vezina Trophy when the awards are handed out at the end of the season.

The Nashville Predators are only 1 point behind the St. Louis Blues in the Central Division, which is somewhat surprising when you look at their recent form. They went on a 6-game losing streak that started at the end of February and on into March. They are just 3-6-1 in their last 10, but did manage a shutout win over the Buffalo Sabres in their last outing. The biggest problem for the Predators during this stretch has been the lack of offense. They have just 12 goals in their last 7 games, and also only managed 11 goals during the 6 game losing skid. Home ice is not even a major advantage at this point, as they had lost 5 in a row at home before the win against the Buffalo Sabres. 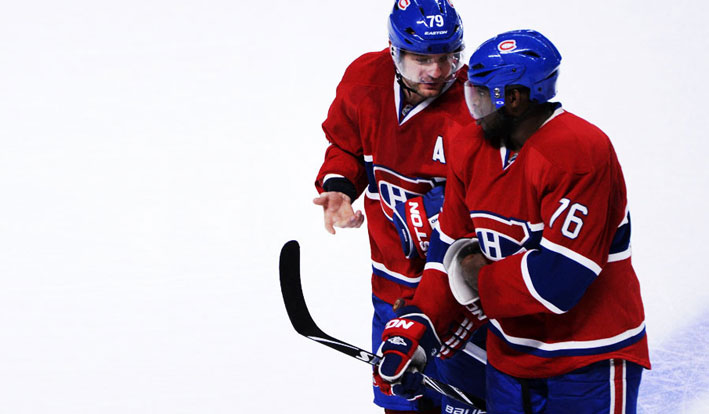 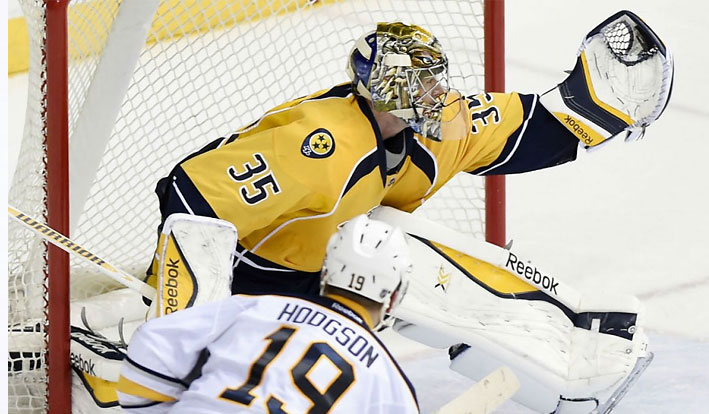 These are two teams going in totally opposite directions at the moment, which is why I like Montreal to come away with the win on the road in this one.
Older post
Newer post