NHL Betting News
The world of NHL betting should be a friendly place, one meant for entertainment and profits, as teams win games fairly. Unfortunately, there are times when the game is brutally decided by a costly mistake from a player, a poor officiating call, a bad bounce by the puck, or an unexpected technicality like a power failure? Not even the highest level of hockey betting like the Stanley Cup Finals has been spared of those unforeseen circumstances, as winners of the NHL Championships have been occasionally decided by such eventualities.With nearly 500 Stanley Cup Final games played since the tournament was introduced in 1927, there are several games to choose from. Nonetheless, we’ll do our best by mentioning the ones we consider as the 5 most brutal NHL Championship Finals over the recent history.

26 years ago today, the #Flames captured the Stanley Cup with a 4-2 win over the Canadiens in Game 6! pic.twitter.com/zs2WmfdePc 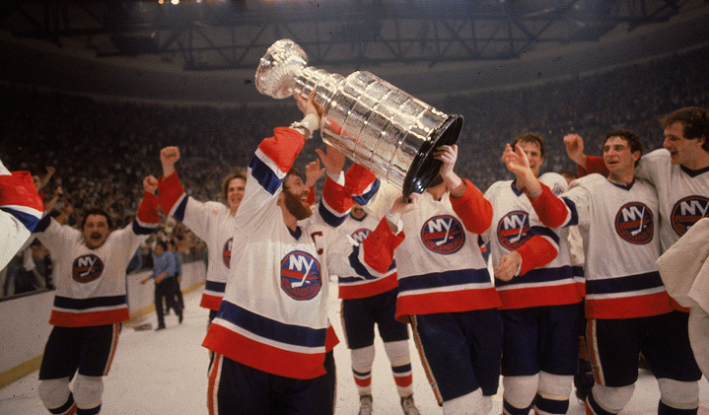 For many Philadelphia fans who watched the 1980 Stanley Cup Final, linesman Leon Stickle will is someone who will live forever in their hearts and minds as a villain. During Game 6 of the Islanders vs. Flyers series in the Finals, New York’s Clark Gillies dropped a pass to Butch Goring, a play that should have been judged as offsides, but Stickle infamously missed it and the Islanders scored a goal that gave them a 2-1 lead in the first period. More drama was to come later in the game, as Bobby Nystrom controversially scored the game-winning goal in OT. According to most experts, the OT goal was legit, as Tonelli had the puck in the zone before Nystrom was in the zone. But for Philly fans, the no-call in OT was just as bad as the first one.When asked later about his questionable calls in the Finals, Stickle admitted that the no-call in the opening period was wrong by saying, “I guess I blew it. Maybe I was too close to the play.” Whether or not either plays or just the first one was wrong is something that will be constantly debated, but what remains as a fact is that, the nature of that game could have changed greatly if either or both calls were made correctly. And because of the mistake(s), and the Game 6 victory, the NY Islanders won their first Stanley Cup, while the memorable records set by the Flyers in the 1979-1980 season didn’t matter much in the end, as Philadelphia didn’t win the eventual all-important trophy in the Finals. 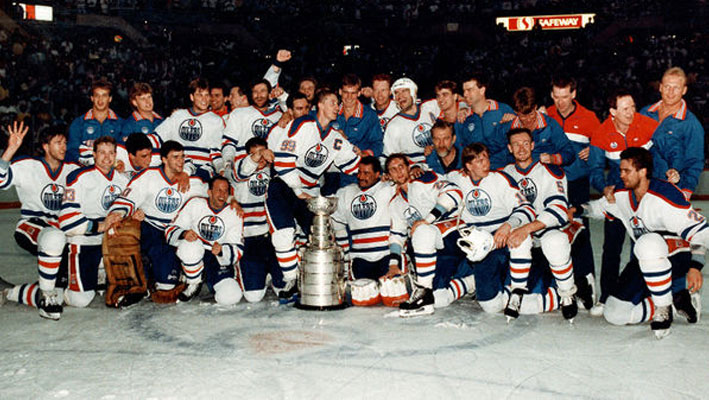 The 1988 Edmonton team was in its own class of dominance, winning 16 of its 18 NHL playoff games, including a four-game sweep of the Bruins in the final. However, there have been some complaints about Game 4 of the Stanley Cup Final, where the game was tied at 3-3 in the second period, but a fog and a power failure at the Boston Garden forced the officials to stop the encounter. An entire replay was scheduled two days later in Edmonton, giving the Oilers undue advantage and helping them to cruise to an easy 6-3 victory. 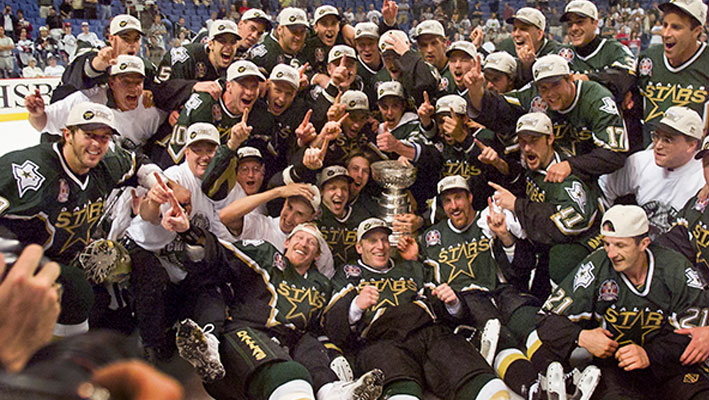 The 106th edition of the Stanley Cup Final in 1999 is fondly remembered by Buffalo Sabres fans and loathed by supporters of the Dallas Stars, all because of one man—Brett Hull. With the Sabres leading the series 3-2 after 5 games, the series shifted back to Marine Midland Arena for a Game 6 showdown. At the end of regulation time, Game 6 was tied at 1-1, and after 2 OTs, the scores were still at 1-all, taking the match into the third OT. At 14:51 of the third overtime period, Hull’s moment of controversy came, as he fired a rebound past Buffalo’s Dominik Hasek. His foot was in the crease but the puck was not, and according to many NHL pundits, the goal shouldn’t have been allowed. However, the goal stood and earned the Sabres the title, with the NHL later claimed that they had sent out a memo clarifying changes in the “skate in the crease” rule. Hull, now retired, has equally defended the goal severally, constantly maintaining that it was legit. You can find videos of the game on YouTube and be the judge. 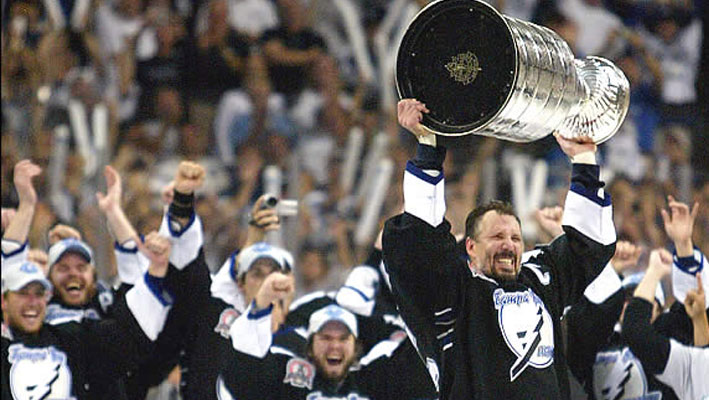 The Calgary Flames were close to winning the 2004 Stanley Cup, but a blunder by the officials in Game 6 ensured that they didn’t. During the third period of that Game 6, Martin Gelinas redirected a puck towards the net, and in real time, it appeared as if Tampa Bay’s Nikolai Khabibulin made a save. However, in replays, it appeared like the puck completely crossed the line and should have been judged as a cup-clinching goal for the Flames. Unfortunately, the play was not only dismissed, but it wasn’t even reviewed, allowing the Lightning to go ahead and win Game 6 in OT, followed by a Game 7 win courtesy of 2 goals from Tampa Bay’s Ruslan Fedotenko. Had the current NHL system replay system been existent back then, maybe that series could have ended in an entirely different way. 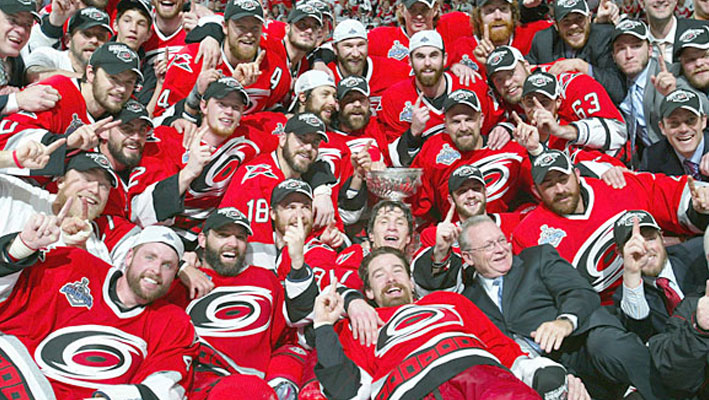 The mid-to-late 2000s were a time to forget for backup goalie Ty Conklin. Though he served as backup goalie for high-tier teams that made it to the Stanley Cup Finals between 2006 and 2009, Conklin ended up on the losing team in three of those four Finals. Most notable of them all was in Game 1 of the 2006 Stanley Cup Final, where he faced just 3 shots in 6 minutes of playing time, yet still allowed a hilariously costly goal as a backup goalie for Edmonton. In the final minute of the Game 1 clash between Edmonton and Carolina, an unlucky bounce and mix-up by Conklin and his defense gifted Carolina’s Rod Brind’Amour a chance to score an empty-netter, which turned out to be the game-winner. The Oilers eventually went on to lose that series to Carolina in seven games.Sources:Hockey-reference.com: http://www.hockey-reference.com/teams/EDM/1988.htmlWikipedia.org: http://en.wikipedia.org/wiki/Nikolai_Khabibulin
Older post
Newer post