NHL Betting News
The biggest headline in the NHL this off-season for NHL betting fans has been the status of Chicago Blackhawks forward Patrick Kane. He remains a person of interest in an investigation in suburban Buffalo for rape, but he still has not been charged with any crime. The grand jury investigation is supposed to continue early next week. The proceedings had been set to open September 8 but were postponed without explanation.

Are you excited for 3-on-3 overtime in the NHL this season? http://t.co/swQtiuSi4I pic.twitter.com/usBRt26Zgu

The NHL is moving to 3-on-3 overtime next season, and the league wants to ensure that the teams are prepared for the change. The league has instructed teams to go to a 3-on-3 format at least three times as they move through their preseason schedule, even if the game is not tied at the end of regulation. It remains unclear how the teams are going to incorporate 3-on-3 play into the preseason games. However, it will give the fans a look at the format, which is designed to open up the ice and increase excitement during overtime periods. 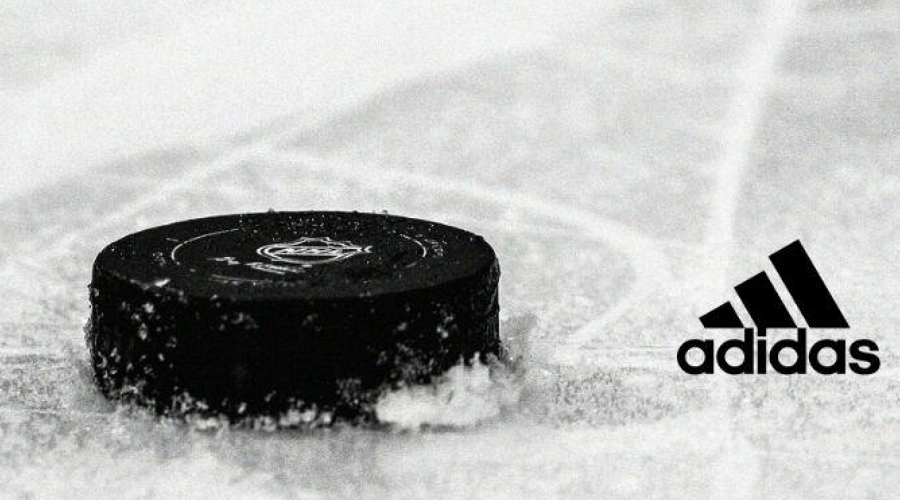 The National Hockey League has signed a seven-year partnership with Adidas, which makes this sporting goods company the official outfitter of all on-ice uniforms as well as one of the licensed suppliers for headgear and apparel, beginning with the 2017-18 campaign. CCM, a subsidiary of Adidas Group, remains an official supplier of on-ice equipment, including such products as skates, goalie gear, gloves, helmets and sticks. 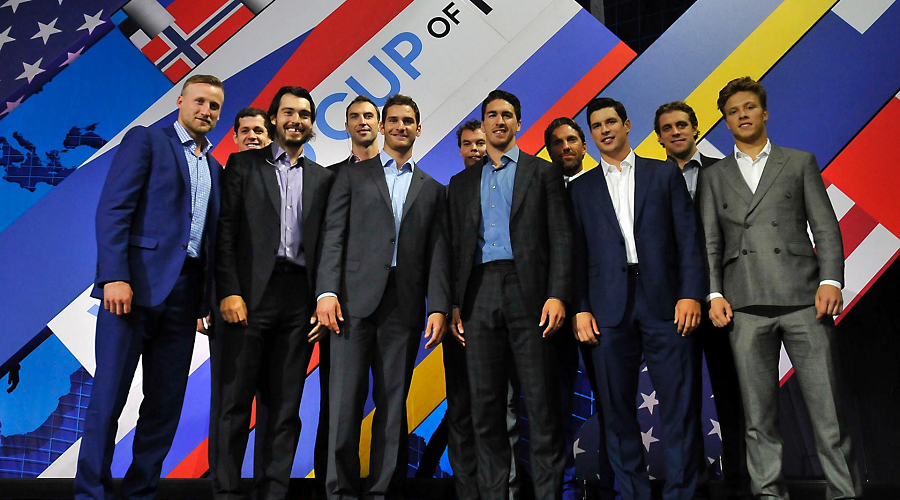 The NHLPA, NHL and Adidas also announced a joint partnership for the World Cup of Hockey in 2016. Adidas will become the official supplier of replica and authentic jerseys for the tournament set to take place next September. The World Cup of Hockey is set to take place at Toronto’s Air Canada Centre from September 17 to October 1. The eight teams will be Team Canada, Team USA, Team North America, Team Europe, Team Sweden, Team Russia, Team Finland and Team Czech Republic. Over 150 NHL players will join in this international hockey tournament. 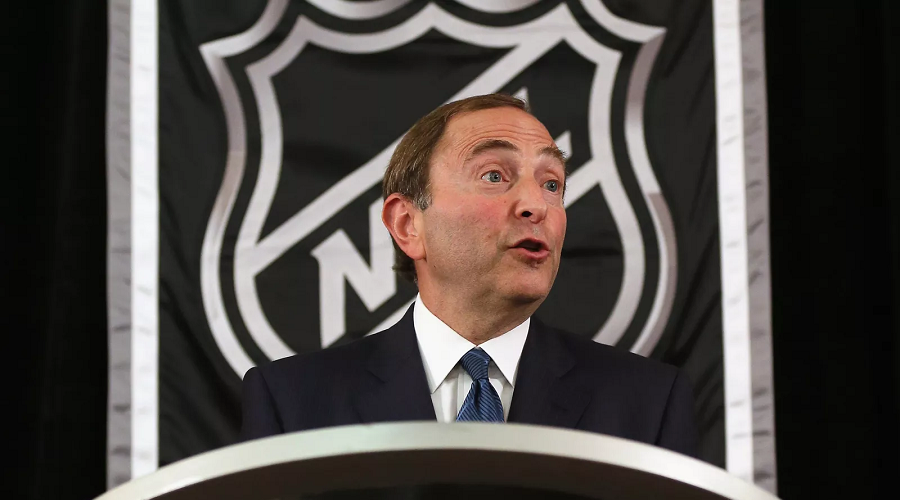 NHL commissioner Gary Bettman said, “Teaming up with Adidas continues our strategy of aligning with major partners who share our vision fro growing the game and putting innovation at the forefront of everything we do for our players and fans. As an iconic performance brand with global reach, Adidas is the perfect partner for us. With the World Cup of Hockey next year and the launch of our new partnership coinciding with our Centennial Celebration in 2017, there could not be a more appropriate time for us to take our longstanding relationship to new eights.” 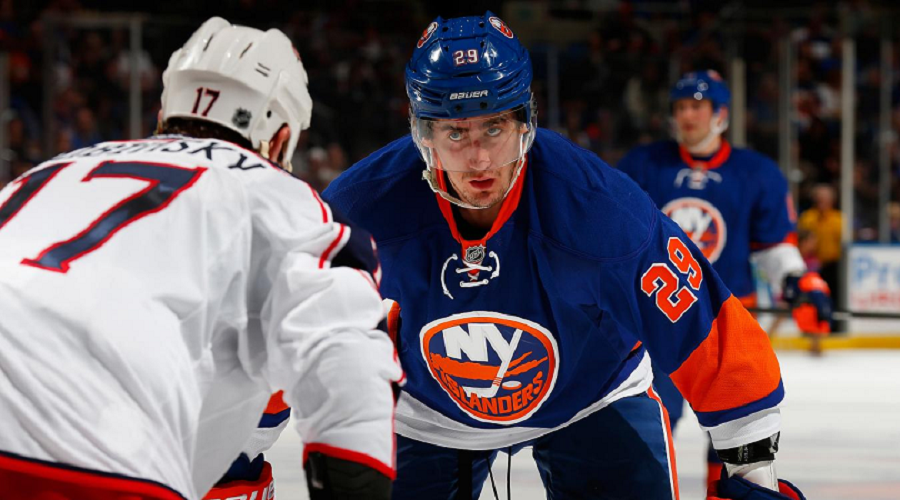 Restricted free agent Brock Nelson still doesn’t have a contract with the New York Islanders, and training camp is set to start this week. This pressure would normally get negotiations up and running, but Nelson’s agent, Ron Salcer, said that he hasn’t heard from the team in six weeks. Nelson is coming in off his entry-level contract, so he has no arbitration rights and the Islanders control his contract situation, even though he tallied 20 goals in just his second season in the league.
Older post
Newer post