NHL Betting News
Canadian fans –especially the ones that do online NHL betting— love their hockey, and while most have a single team that they root for, most will also agree that they like to see all the teams located north of the border do well. The good news is that 5 of the 7 Canadian teams are involved in the playoff picture at this stage in the season, but the bad has been the pretty awful performances of the Edmonton Oilers and the Toronto Maple Leafs.Date: Wednesday, March 11th, 2015Time: 7:00PMVenue: Air Canada CentreOpening line: Toronto -215 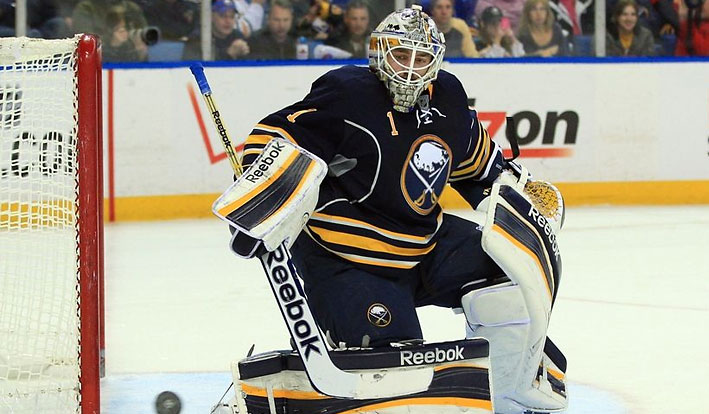 The play of the Leafs is perhaps the most troublesome of the two, as they are an Original 6 team with a huge following all across the country. As such, more pressure to win is placed on them as opposed to the other Canadian based teams, with the exception of Montreal. The Leafs currently hold 7th spot in the Atlantic Division, and have the added shame of watching as the Canadiens lead the way in 1st place. Toronto is just 3-6-1 in their last 10, and are having issues at both ends of the ice. They have only managed 9 goals in their last 6 games, and were shut out twice during that stretch. Combine that with the fact that they gave up 24 goals during that same run and you can see that they have issues all over the ice.If the Leafs can take any kind of solace from their season, it’s that they are not the worst team in the Atlantic Division. That label goes to the Buffalo Sabres, who also just happen to have the worst record in all of hockey. This is a team that makes the Leafs look like an offensive juggernaut in comparison. The Sabres are averaging just 1.8 goals per game, which is the worst in the league. They also hold that same location in goals against, penalty kill, and power play. If you are looking for a bright spot on this team, you are going to need a high-powered telescope to try and find it. The Wednesday night game in Toronto will be the last leg of a 5-game road trip, where they have lost all 4 of the previous games. 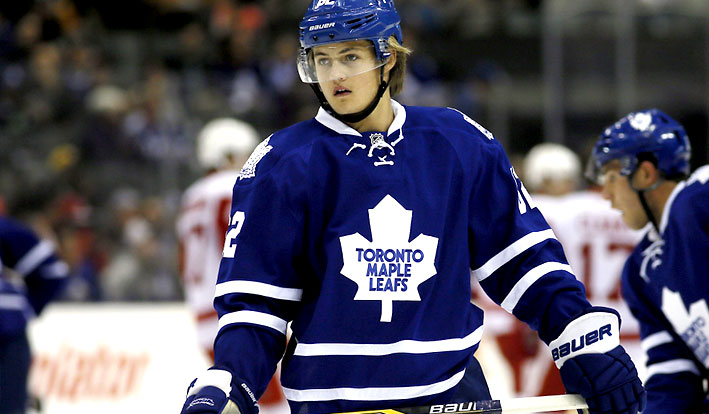 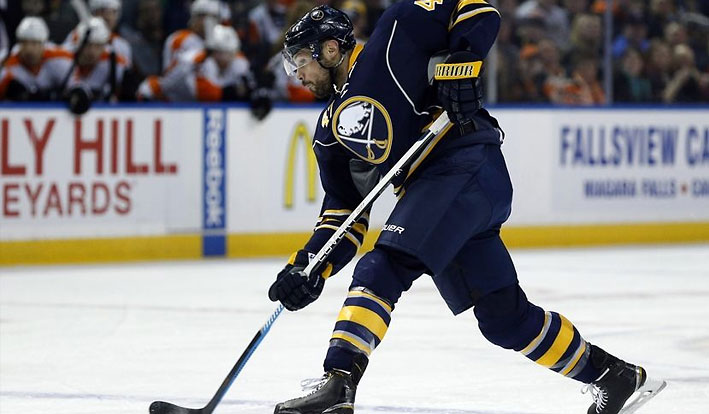 There have been two prior meetings between the Sabres and the Maple Leafs this season, and it is the home team that has won each time. I think that is a trend that will continue, as I think the Leafs will come away with a relatively comfortable win here.
Older post
Newer post