NHL Betting News
Both Calgary and Nashville could use a win Sunday evening in their matchup for playoff purposes, but it’s also an interesting matchup for the Calder Trophy race in the NHL, which goes to the Rookie of the Year. The two leading candidates will be on the ice in this one. Nashville, one of the NHL’s best teams at home, will open as a solid favorite for this game on hockey sportsbook odds. Time: Sunday, 5 p.m. ET Venue: Bridgestone Arena, Nashville National TV: none Opening line: TBA 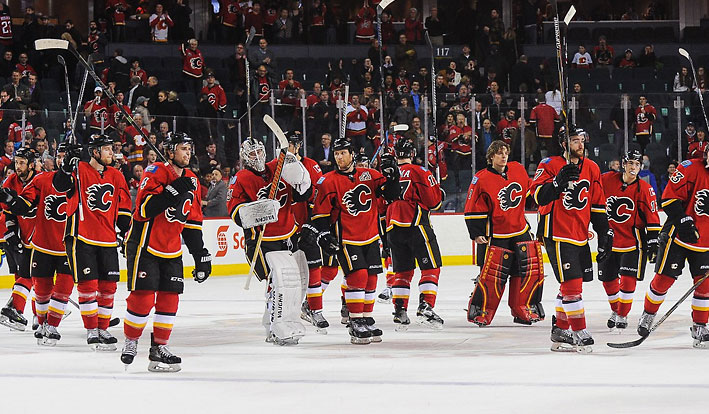 Entering this weekend, Calgary left winger Johnny Gaudreau leads all NHL rookies with 58 points, seven power-play goals and 37 assists. The 2011 fourth-round pick is  a big reason why the Flames have been a pleasant surprise this season. Nashville center Filip Forsberg, a 2012 first-round pick (by the Capitals), is second with 56 points, third among rookies with 22 goals and tied for first with six game-winning goals. It should be a very close vote for the Calder.

The Nashville Predators are headed to the playoffs after a 4-3 win over the Capitals. http://t.co/NKVgJkXxIu pic.twitter.com/Xk4sxgwFc9 — theScore (@theScore) March 28, 2015

The Flames entered Friday’s game at Minnesota with 87 points and on the outside of the playoffs looking in but just one point behind Los Angeles for third in the Pacific Division and a playoff spot. One would have to think the defending Stanley Cup champions would be able to hold off Calgary, which has three more consecutive games on the road after this one. Nashville entered its game Saturday at Washington with 100 points, one ahead of St. Louis for the Central Division lead and one behind Anaheim for the most points in the Western Conference. The Predators had won three straight entering Saturday, including a very impressive 3-2 win at Tampa Bay on Thursday as the Lightning had the best home record in the NHL. Could No. 1 Predators goalie Pekka Rinne get this game off? He had started 10 straight entering Saturday. Backup Carter Hutton could get the call against the Flames. That would obviously affect the hockey sportsbook odds. 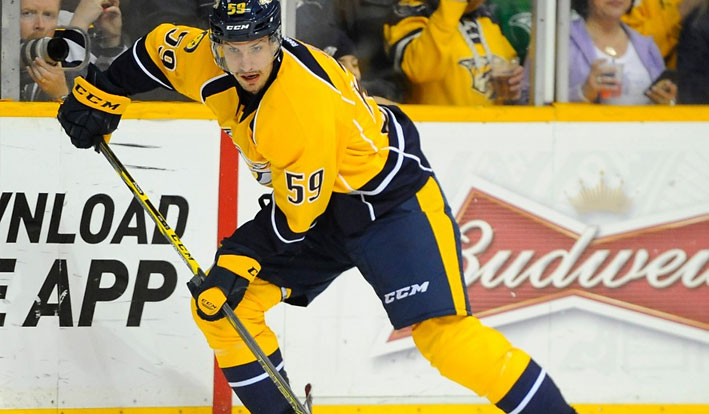 It would probably surprise you to know that Calgary leads the season series 2-0, and considering this is the last meeting of the regular season the Flames will win it against a possible Stanley Cup champion. A lot has changed since those two wins, however, as they were both early in the season. On Oct. 14 in  Nashville, the Flames won 3-2 in a shootout. Joe Colborne scored the only goal of the shootout. Flames defenseman Mark Giordano was the No. 1 star with a goal and an assist, but the team’s best player is now out for the season. Forsberg and Mike Ribeiro scored for Nashville. Kari Ramo had 19 saves for Calgary and Rinne 26 for the Predators. On Halloween in Calgary, the Flames won 4-3. Gaudreau had a goal and an assist. The Flames entered the third period down 2-1. James Neal had two goals for the Predators. Jonas Hiller was in net for Calgary and Rinne was again for the Predators. 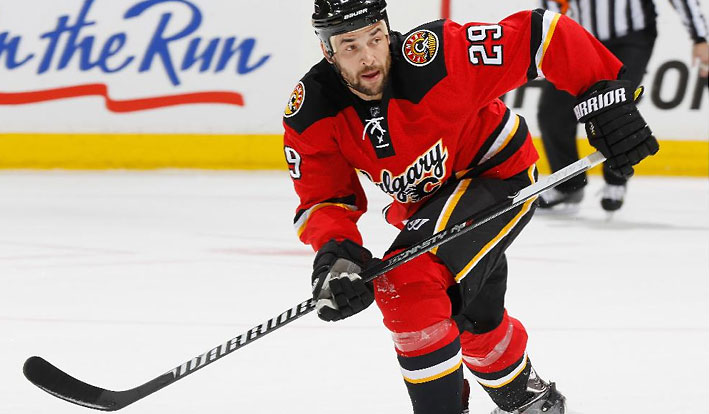 Predators likely to win regardless but certainly feel better about the pick if it’s Rinne between the pipes.
Older post
Newer post