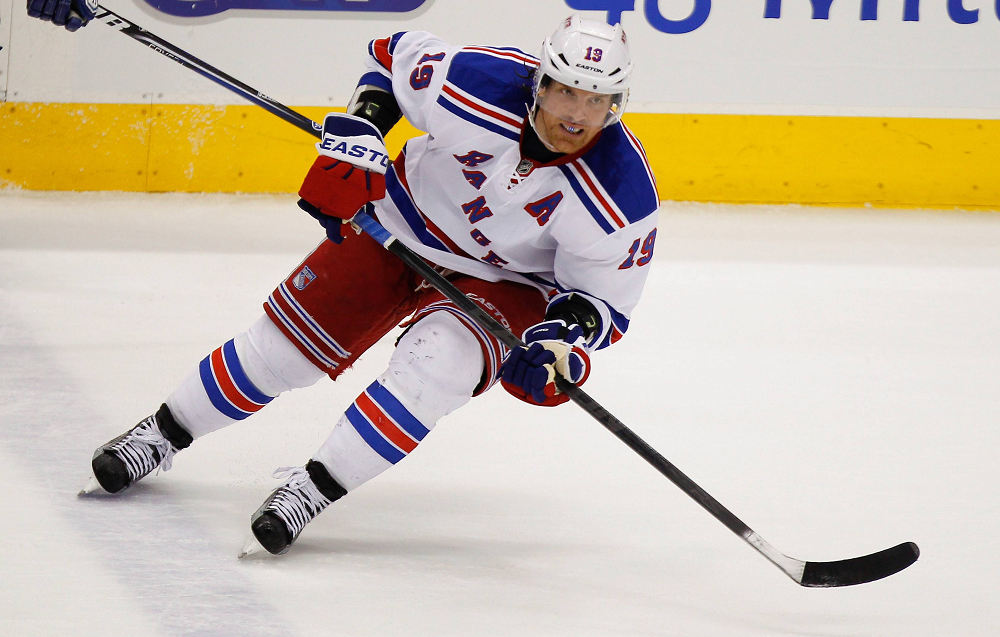 Written by Jordan Walters on February 7, 2015

NHL Betting News
New York and Nashville are a pair of cities that are about as different as it gets, yet they do have one thing in common, which is an NHL team that is going great this season. The NY Rangers are among the elite in the Eastern Conference, while the Nashville Predators are making some sweet music in the West. These two  face-off at the Bridgestone arena in a Saturday afternoon tilt that promised to be one of the top puck games of the week, so let’s get into the following NHL betting preview and check the current odds and other info surrounding this game.Date/Time: Saturday, February 7th, 3:00 PMLocation: Bridgestone Arena, Nashville, TennesseeML: Predators -145Nashville sit atop the Central Division at the time of writing, but they are in danger of being overhauled by the surging St. Louis Blues. The Predators are certainly doing their bit to help the Blues play catch-up, as they have now lost 5 of their last 8 outings. Their last game was against the best team in the West, the Anaheim Ducks, and Nashville was very easily cast aside in a 5-2 loss. This is going to be another stiff test for the Predators, and they will not want to let this current slide get any more out of hand. Where they have to improve, especially if they want to make a run in the postseason, is on the power play. They are at just 17% on the season right now, which puts them well down in the rankings for that particular stat. 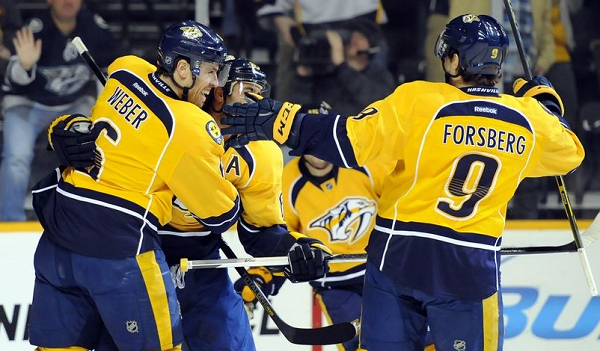 The Rangers are running very hot right now, winning 11 of their last 15 outings, with only a single game going into OT during that stretch. As far as personnel goes, they don’t come much hotter than Rick Nash. He has been on fire all season, and his 32 goals put him in as a real contender to win the Maurice Richard Trophy come the end of the season. The Rangers are top 5 in goals for and against, which gives you a pretty good idea of just how balanced this team is. They are currently 3rd in the Metropolitan Division, but it’s a tight one, with only 3 points separating first from fourth.A trip to Nashville is a tall order for any team this season, but the Rangers take a good road record into Honky Tonk town, which should make this a meeting well worth tuning in to. However, the Rangers won’t count with their stellar goaltender Henrik Lundqvist, who will miss at least three weeks with a vascular injury sustained Jan. 31 against the Carolina Hurricanes. Lundqvist was hit in the throat by a shot 3:02 into the second period against the Hurricanes. He received treatment on the ice from the Rangers medical staff and stayed in the game. He made 31 saves in the Rangers’ 4-1 victory but said afterward he felt light-headed and was experiencing headaches for the remainder of the game. Rangers’ Coach Alain Vigneault confirmed that Cam Talbot will start in goal this Saturday. 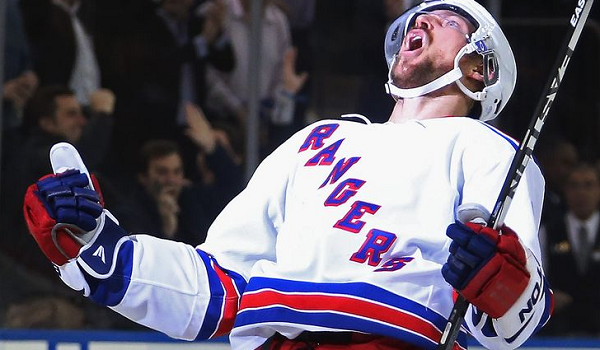 New York Rangers
Nashville Predators
This will be the first meeting of these two teams this season, and it will be interesting to see which team reacts best to the early start. My money is on the Rangers here, especially if they can capitalize on the power play opportunities that come their way.
Older post
Newer post