NHL Betting News
Most teams are getting close to the 60-games played mark in the season, which means most are now pretty clear on whether they are still in the playoff picture or out of it. A pair of Metropolitan Division teams meet up on Friday night, with each one representing a team whose NHL odds has them in, and one that is totally out of it.Date: Friday, February 20th, 2015Time: 7:00PMVenue: First Niagara Center, Buffalo, New YorkSpread: Rangers -220 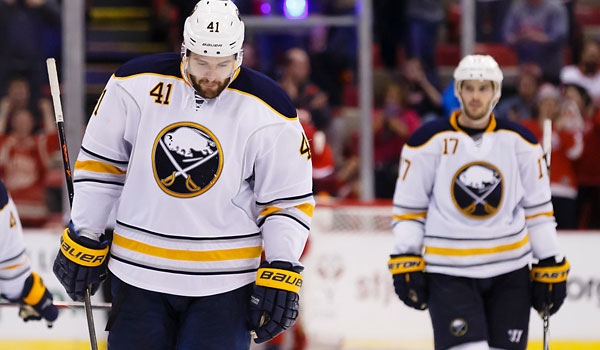 The New York Rangers are still very much in the hunt to win the super-competitive Metropolitan Division, as they are just 4 points behind the Islanders to whom they have three games in hand. They certainly helped their cause by knocking off the Islanders in an 11-goal thriller on Monday night, taking their win streak to 4 games in the process. They have scored 22 goals during that stretch, but will be looking to tighten up defensively, as they also gave up 13. The Buffalo game on Friday night will represent the second of back to Back games, as the Vancouver Canucks arrive in the Big Apple for a Thursday night tilt. While winning and keeping pace with the Islanders is the most important thing for the Rangers, they will also be hoping that Rick Nash can add to his 35 goals so far this season, as he now sits 2 back of Alex Ovechkin in the race for the Rocket Richard Trophy. 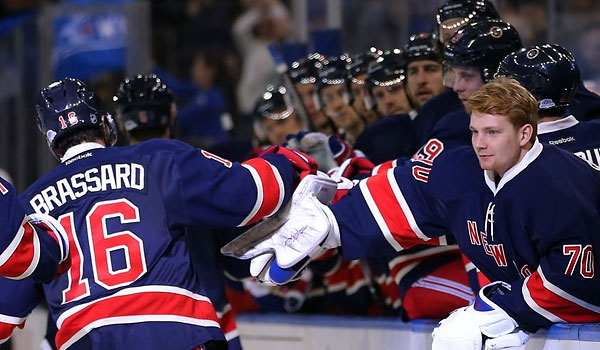 The Buffalo Sabres are a team that has the unhappy distinction of owning the worst record in the NHL. They have amassed just 36 points this season, but fans will be pleased with the acquisition of Evander Kane from the Winnipeg Jets. The Sabres are dead last in scoring, averaging just 1.7 goals per game. They are also last defensively, giving up 3.4 goals per game. You really get the sense that they are going to be one of the more active teams come the trade deadline, as Coach ted Nolan has made it clear that a house cleaning is pretty much in order. 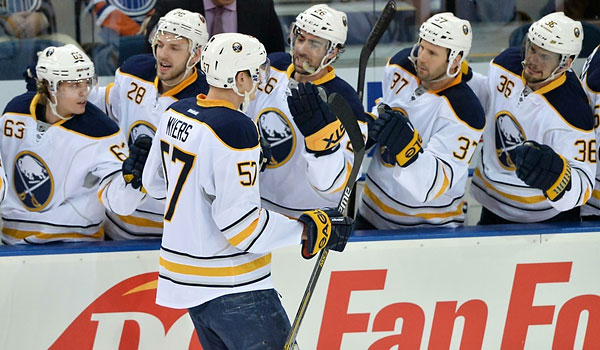 It’s never easy for a team to play back to back games, but if you have to do so, it sure helps to have a team like Buffalo be the second leg of the match-ups. These two have only met once so far this season, and it was the Rangers running out 6-1 winners. Expect more of the same on Friday night.
Older post
Newer post