NHL Betting News
For Dallas Stars right winger Valeri Nichushkin, the 2014-15 season basically was a lost cause. In training camp and early in the season, hip and groin pain slowed him down significantly. It turned out that they were the result of his body overcompensating for labial spurs in his hip rather than the sports hernia that the training staff originally thought that he had.

He ended up missing the majority of the season to the dissapointment of NHL betting fans, only dressing for eight of the NHL games and five games of a rehabilitation assignment with the Texas Stars. 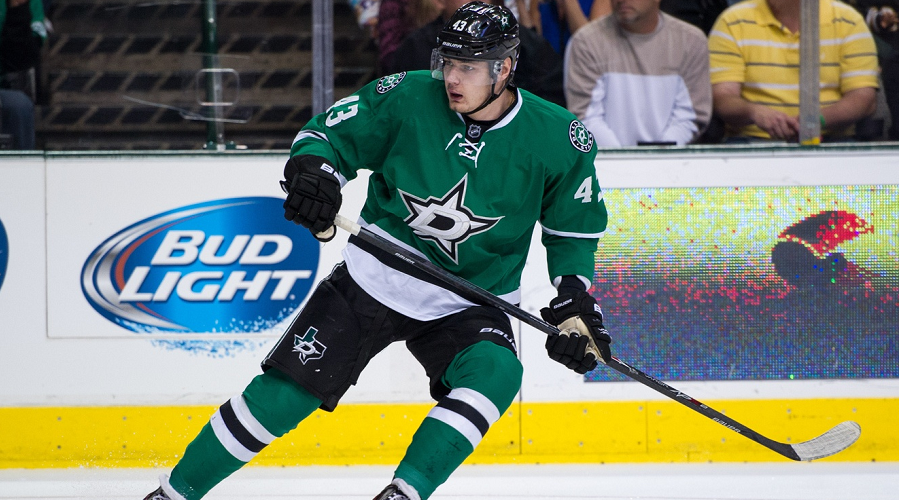 Four of those eight games ended up being the last four of the season, and when coach Lindy Ruff put him on the same line with Ales Hemsky and Jason Spezza, Nichushkin did show some of that form that had made him one of the most exciting players in the league when the team drafted him in 2013 in the first round. There had been some times in 2013-14 when Nichushkin ended up in the coach’s doghouse and toiled on lower lines while Ruff waited for him to learn what it takes to play on the top line. 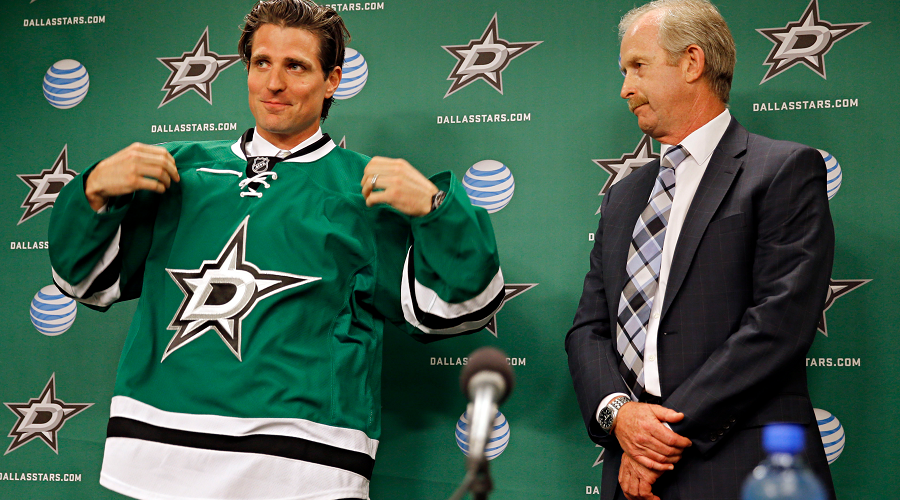 Now that Patrick Sharp has joined the Stars from Chicago, and Spezza is now entering his second full season in Dallas, less pressure is on Nichushkin to perform offensively, which will give him time to grow personally and professionally, making this season a potential breakout one for him. 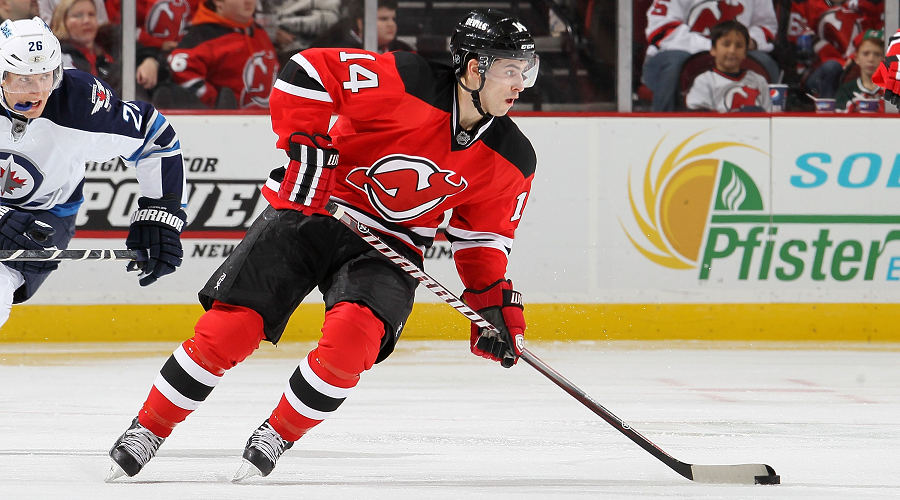 Back in Adam Henrique’s rookie season with the New Jersey Devils, he tallied 51 points and was key on a squad that went all the way to the Stanley Cup Finals. Many thought that the Devils had a new star on the team. However, since that time, he has only scored 43 points in each of the two full seasons that the team has played since then. Some people have said that his first season was the result of quality linemates in the person of Zach Parise and Ilya Kovalchuk, but since then he hasn’t had much to work with. 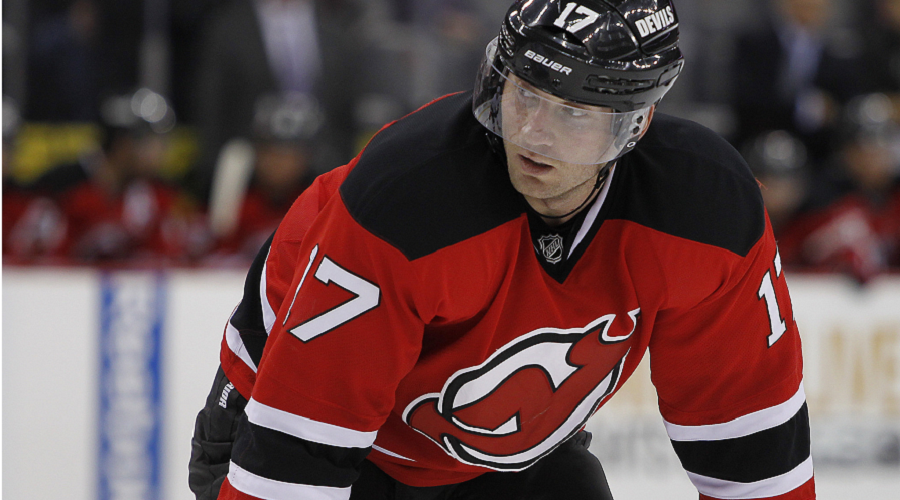 Since that rookie season, Michael Ryder has been Henrique’s most common linemate. Ryder scored 54 points in 129 games as a Devil, which is less than half what Parise and Kovalchuk put up while they were in New Jersey. The other linemates Henrique has had most regularly are Scott Gomez, Patrik Elias, Steve Bernier and Ryane Clowe. The only top player in that group is Elias, and he was 37, 38 and 39 years old in the three seasons they were paired together. 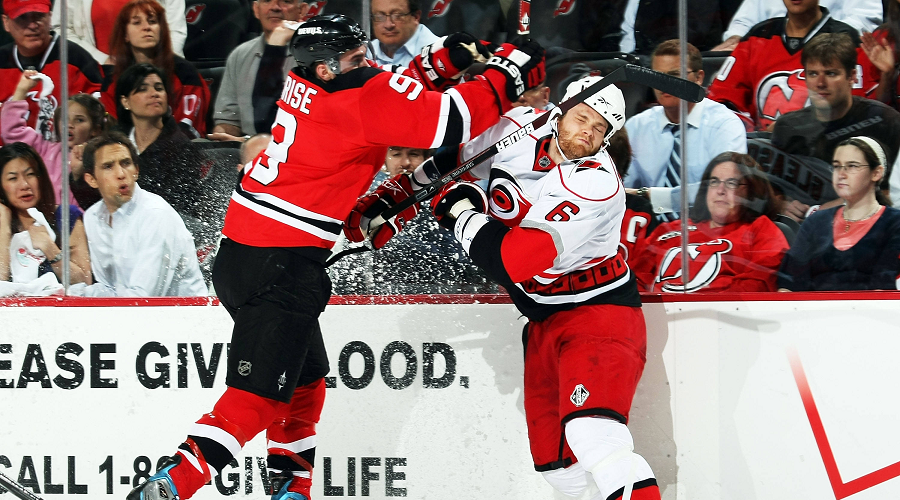 Even so, Henrique has put in over 20 goals and 40 points per season, except for the one shortened by the lockout, playing for a Devils team that has had a hard time finding offense anywhere. So while you can’t expect to have linemates like Parise and Kovalchuk every year, you also can’t fault a player for having his scoring drop when the quality of his linemates drops. If the Devils can put him on a better line this year, he should see his scoring go back up again.
Sources:
USAtoday.com: http://ftw.usatoday.com/2015/07/dallas-stars-officially-introduce-patrick-sharp-with-new-teammates-in-attendance
NJ.com: http://www.nj.com/devils/index.ssf/2015/04/devils_adam_henrique_vows_to_be_ready_for_training.html
Older post
Newer post