NHL Betting News
The off-season in the National Hockey League continues to roll on. With the regular season still about two months away NHL betting fans must wait patiently while teams are starting to prepare for training camps. Here are some of the latest rumors making their way around the NHL.

The rape allegations against Chicago Blackhawks star Patrick Kane continue to roil. Kane sat down with an investigator from the Erie County District Attorney’s Office and a detective from the Hamburg (NY) Police Department. The Hamburg police have confirmed that they are investigating an alleged incident that was said to have happened at the offseason home that Kane keeps on the lakefront. Both the Erie County District Attorney’s Office and the Hamburg Police Department are investigating the case. The Hamburg police had sought the help of the district attorney’s office because of the high-profile status of the case. No new leads have emerged, and Kane remains uncharged at this time. 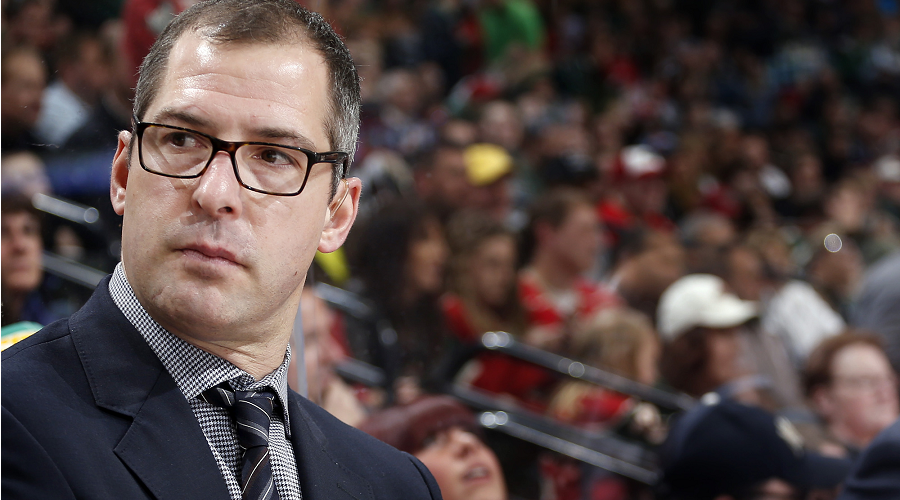 Minnesota Wild assistant coach Darryl Sydor has entered the NHL/NHLPA Substance Abuse/Behavioral Health Program voluntarily, just three days after he was arrested for the suspicion of drunken driving with his 12-year-old son in the car. He flew to Malibu, California on Sunday and went into an inpatient treatment center, where he will be for at least the next 30 days, although his stay could be longer, according to his attorney. Sydor, 43, was picked up Thursday while he was driving to a hockey game with his son. Tests showed a blood alcohol content of .30 percent, which is almost four times as much as the legal limit of 0.08. 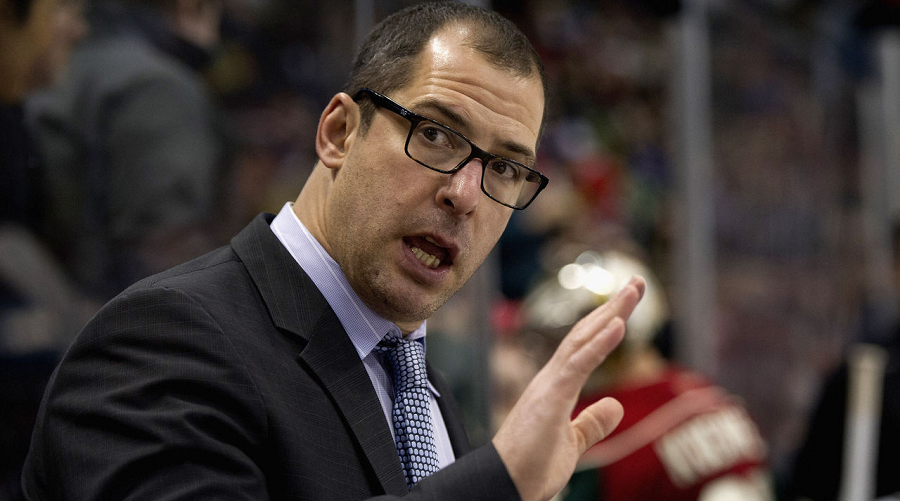 His charges include two gross misdemeanor counts of second-degree DWI, but there are two aggravating factors, child endangerment and having a blood alcohol content of at least 0.16. Sydor’s attorney, Ryan Pacyga, said, “He’s hurt, he’s upset, he’s embarrassed by his actions, and his family is too. Right now, it’s about Darryl taking care of himself and really getting his arms around this.” The Wild have not commented on Sydor’s situation. 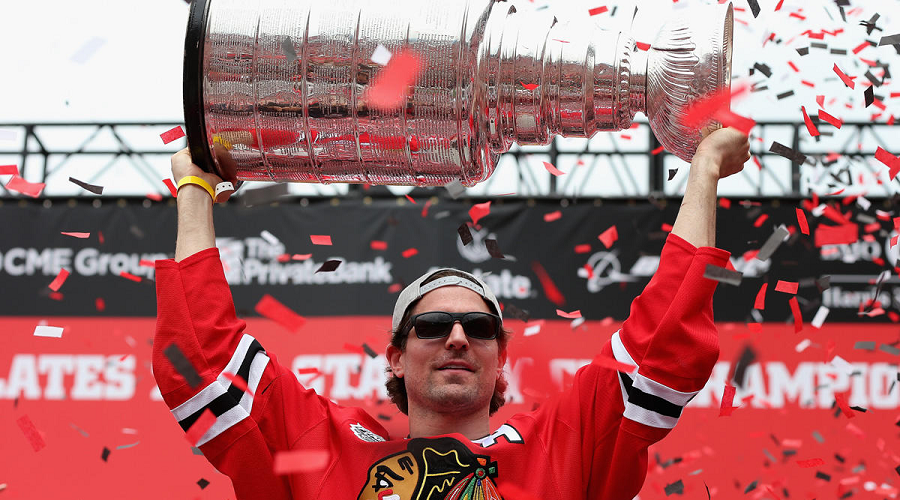 The Dallas Stars have signed three former Chicago Blackhawks in the off-season: Patrick Sharp, Johnny Oduya and Antti Niemi. Respectively, these players have three, two and one Stanley Cup in their past. Stars general manager Jim Nill has spent the offseason trying to bolster the fortunes of his young players now, such as Tyler Seguin and Jamie Benn, while also sprucing up the long-term prospects of Julius Honka, Jason Dickinson and Devin Shore – promising players who are now in the Stars’ farm system. 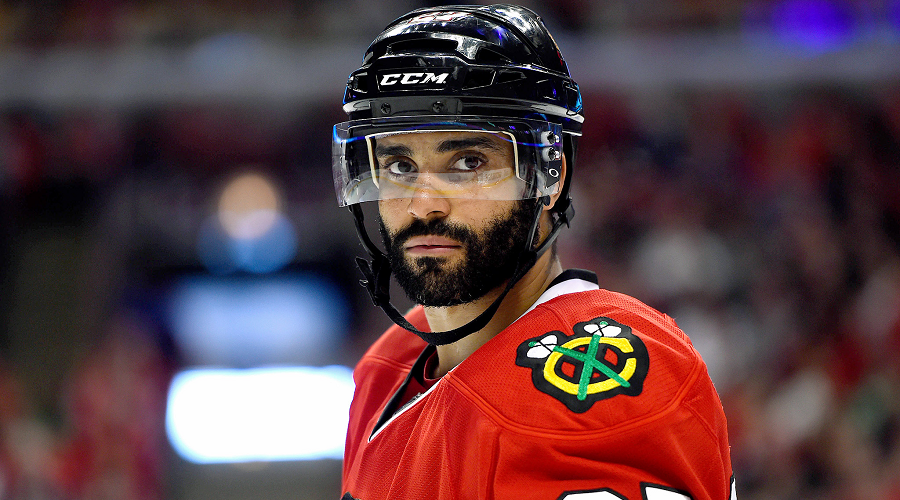 Oduya and Niemi were crucial signings for now as the Stars need consistency on defense and some depth in net with Kari Lehtonen as the other netminder. Sharp adds to an offense that was already strong, a possible 20-goal scorer in his own right who will add pizzazz to what was the NHL’s second-highest scoring attack last season. Even if the Stars don’t win the Cup this year, these pickups will also help the organization. 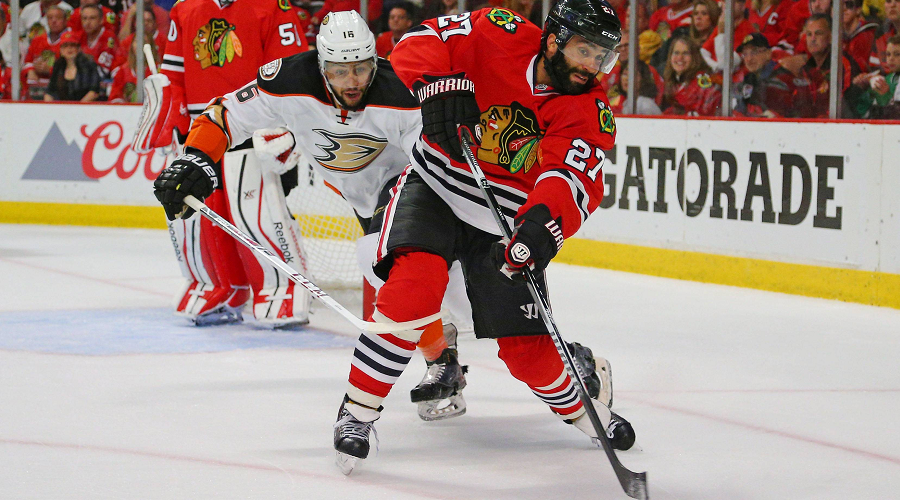 They have the knowledge of what it takes to win a championship, and they can mentor players who are young in the system and need to learn the process of winning big in the NHL. Nill used this same approach when he was the director of amateur scouting in Detroit, and that worked very well for the Red Wings. The same plan seems to be about to send Dallas to high places.
Sources:
Startribune.com: http://www.startribune.com/wild-assistant-coach-darryl-sydor-enters-treatment-center/322739021/
NHL.com: http://www.nhl.com/ice/news.htm?id=776612
Older post
Newer post