NHL Betting News
There are still a couple of weeks to go before the trading deadline hits on March 2nd, but some teams aren’t waiting around to see who might be available. The Nashville Predators, who currently boast the best record in the NHL, made some deals to bring in defenseman Cody Franson, and center Mike Santorelli from the struggling Toronto Maple Leafs. It’s a bold move that many believe make them the team to beat in the quest for Lord Stanley’s trophy. But can these moves help them to improve their NHL betting odds?  While still a bit early to make a bold prediction, they
Date/Time: Tuesday, February 17th, 8:00 PM
Location: Bridgestone Arena, Nashville, TennesseeMoney Line: Predators -160 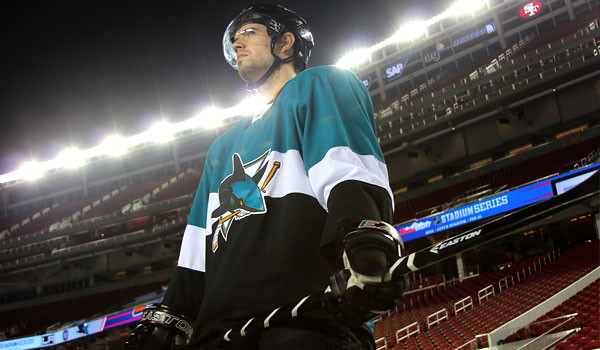 The Predators certainly look pretty unstoppable at the moment, as they have now reeled off 5 straight wins. Nashville scored 3 goals in each of those outings, giving up just 8 goals in the process. They are one of the most balanced teams in the league, averaging 2.9 goals per game (6th in the NHL) and giving up just 2.3 goals per game, good for third in the league. What that all adds up to is a team that can beat you in any number of different ways, so it really isn’t that surprising that their 82 points so far is unsurpassed. Their play at home has been nothing short of spectacular, too, as they have amassed a 24-3-1 record to this point. Anyone taking the trip into the Bridgestone Arena knows that they have a huge task on their hands. 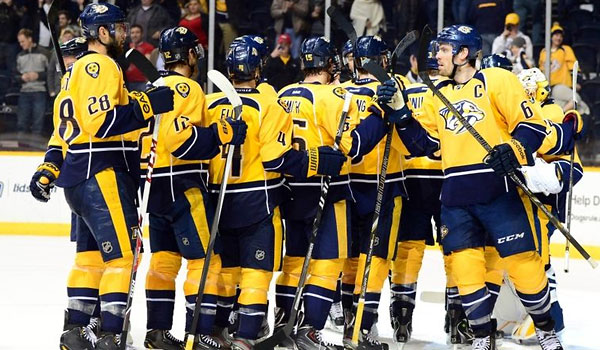 It is the San Jose Sharks who have the unenviable task of traveling to Nashville on Tuesday night, and they are going to have to find a way to break out of the funk that they are currently in if they don’t want to become a negative part of the Predators stunning home stats. The Sharks have been toothless recently, losing 6 of their last 8 games, and bleeding goals at a rather alarming rate. They have given up 29 goals in those 8 games, which is well above the 2.8 goals per game average that they have amassed to this point in the season. The Sharks are 5 games over .500 on the road this season, but they will need to be almost flawless if they hope to come away with anything in Nashville. 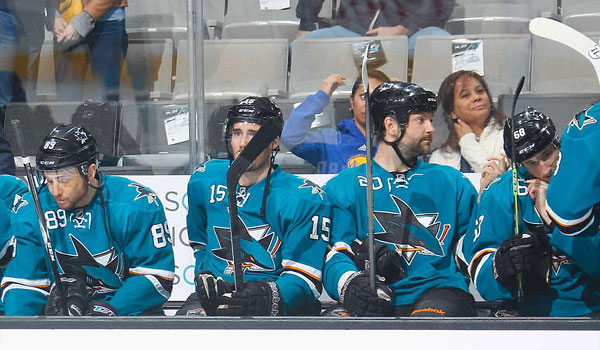 There are a lot of things that can happen between now and the end of the season, but the Predators going in the tank at home seems like one of the least likely. I expect them to keep their winning streak going with a win over the visiting Sharks.
Older post
Newer post