NHL Betting News
You don’t have to go back too far in hockey history to find when the Detroit Red Wings and the Pittsburgh Penguins were the class of their respective conferences. In fact, these two teams met in the Stanley Cup Final in both the 2008 and 2009 season, with each team taking a turn at lifting Lord Stanley’s trophy. They are both very much in the playoff picture again, albeit in the same conference this time around, this season, and they go head to head at the CONSOL Energy Center in Pittsburgh on Wednesday night.Date: February 11th, 2015 8:00PMVenue: CONSOL Energy Center, Pittsburgh, PennsylvaniaNHL Spread: Pittsburgh -120 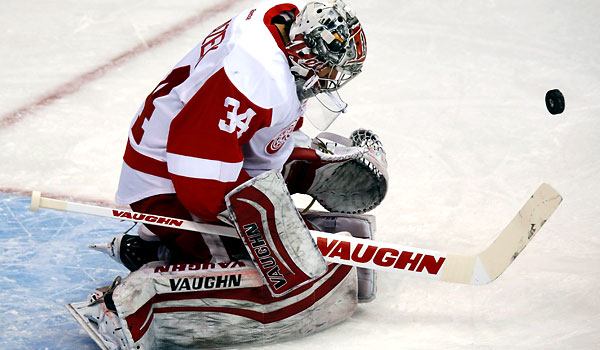 The Penguins are coming off a pretty successful road trip, where they went 2-1, winning both games in Alberta before falling 0-5 to the Vancouver Canucks. It has been a bit of a weird stretch for Pittsburgh, as it seems to be either feast or famine for them. In the last 6 games, they have shutout their opponents twice, whilst being shut out on 3 different occasions. More troublesome, though, is the fact that they have only managed to win 3 of their last 10 games. The result of that poor run is that they are now sitting behind the New York Islanders in the Metropolitan Division, and have Washington and the Rangers breathing down their necks. If they don’t pull out of this slump soon, they may fall all the way to the Wild Card spot. 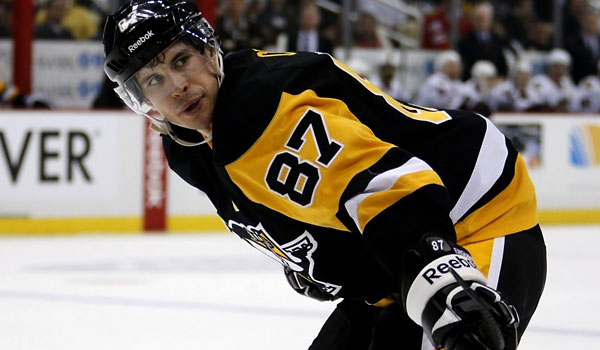 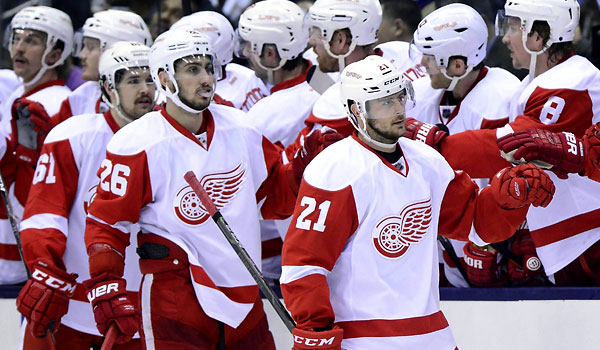 These two have only met once so far this season, with that game played in Detroit, way back in October of last year. It was the Red Wings that prevailed then, taking a 4-3 win in OT. I like the Red Wings to continue their hot streak on Wednesday night, but I do think it will be another close one.
Older post
Newer post