Written by Jordan Walters on February 5, 2015

NHL Betting News
Every team goes through a period of highs and lows over the course of an 82-game season, but it can be argued that the fans in Buffalo are still waiting for their Sabres to achieve a single high this year. When a celebration is sparked because you have finally brought a 14-game losing skid to an end, you know you are following a very bad hockey club.Date/Time: February 5th, 2015 / 7:30PMVenue: First Niagara Center, Buffalo, New YorkOpening NHL Odds: St. Louis -270 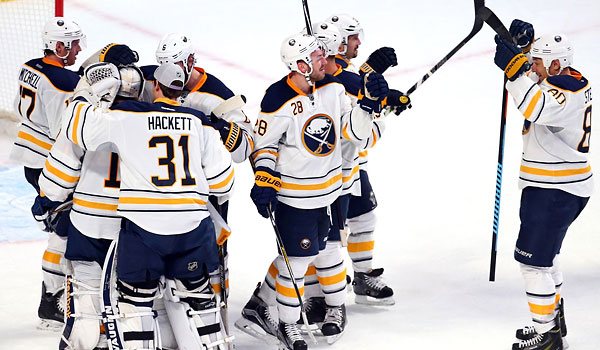 Buffalo Is Not A Dangerous Contender

Buffalo currently has the worst record in the NHL, and despite the joy of finally breaking that skid versus the Canadiens on Tuesday night, they know that they are likely to hop right back on the losing bandwagon when they welcome the St. Louis Blues, a team with one of the best records in the league, on Thursday. Embattled head coach Ted Nolan has made it perfectly clear that changes are coming, going as far as telling his players that they had better be prepared to play well enough to earn a ticket out of town once the trade deadline comes around. That may be easier said than done for a team that is dead last in just about every offensive and defensive stat.The St. Louis Blues occupy a spot at the opposite end of the hockey hierarchy than Buffalo, and are considered the team to beat in the Western Conference by many pundits. They are rolling at the moment, and are the winners of 6-straight, with the latest win coming in OT versus a very good Tampa Bay Lightning squad. The Blues are a team that have not really made a habit of blowing teams out, and 5 of their last 9 games have been decided by either OT or SO. It should be noted that they won all but one of those, an OT loss to Detroit, which tells you that they are comfortable in taking games down to the wire. 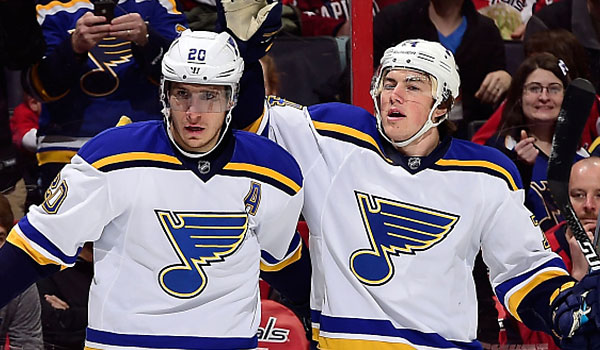 I don’t think there is really much chance of them having to put in an extra shift or two in order to deal with the Sabers. St. Louis have a lot of firepower at their disposal, and are also incredibly efficient on the PP, where they rank second in the league with a 24.3% efficiency. They are also top 5 in goals against, which is not good news for a Buffalo team that seems to need a road map in order to find the net. Look for St. Louis to win this one going away.
Older post
Newer post