NHL Betting News
While there is a battle going on in the NHL for the final Wild Card playoff spots, there is another great fight raging at the top of the standings, with a number of teams vying for the President’s Trophy, which goes to the team with the best overall regular season record. Two of those teams, the Nashville Predators and the Tampa Bay Lightning, go head to head on Thursday night at the Amalie Arena for your online NHL betting pleasure.Time: Thursday, 7:30 p.m. ETVenue: Amalie Arena, TampaNational TV: noneOpening line: Lightning -148, Predators +134 (5 goals) 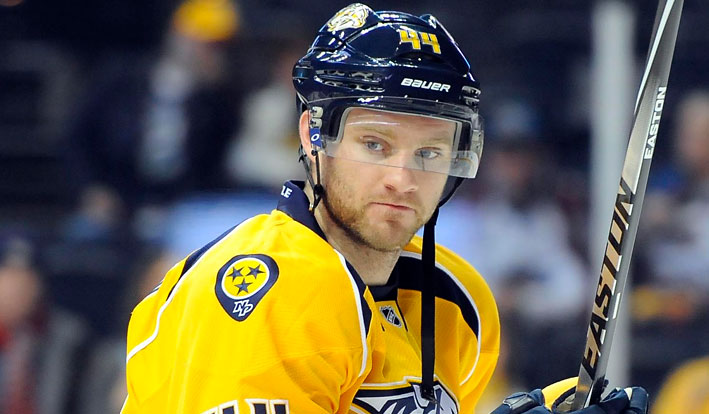 For a while, it looked as though the Nashville Predators were going to run away with the President’s trophy, but they have dropped off recently, going 4-5-1 in their last 10. The fact that they are just 2 points behind the Montreal Canadiens, who are currently in possession of the best record in hockey, tell you just how good the Predators have been for the majority of the season. Their recent woes represent the first real setback that they have faced all year, so there is a genuine feeling that they can get things back on track as they head into the playoffs. The proof of that came in their most recent win, which as a 3-2 OT victory over Montreal. They now have a pair of home games versus Tampa and Washington before heading on the road for what promises to be a very tough Western road swing.

James Neal skated with his teammates for the first time since being injured Wed., but his status is still unclear. http://t.co/vpIxiRoOcU— Adam Vingan (@AdamVingan) March 25, 2015

The Tampa Bay Lightning are chasing down the Montreal Canadiens for both the Atlantic Division and the President’s Trophy. It’s fair to say that the team that walks away with the division title could well be the team that ends up with the best overall record. The Lightning certainly look as though they mean business, as they have now won 4 in a row, and have gone a very impressive 8-1-1 in the last 10. The secret to the success that the Lightning have experienced this year isn’t really a secret at all. Tampa had scored 242 goals this season for a 3.2 goals per game average that is the best in the NHL. They may be around the middle of the pack on defense, but they can certainly afford to be when that have that much firepower at their disposal. 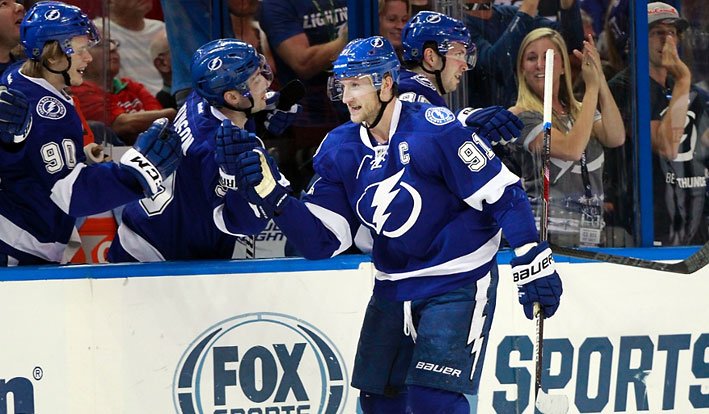 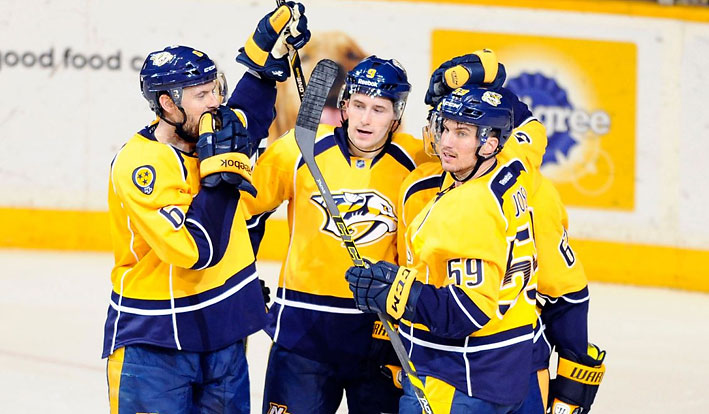 This is a tough on to call, but you really have to look at the 30-7-1 record that the Lightning have put together on home ice this season. They are a tough nut to crack at home, and while Nashville are good, I don’t think they are good enough to overcome that.
Older post
Newer post