NHL Betting News
NHL betting aficionados are the quietest of the four big leagues fans right now – or at least it was, until detectives showed up at Patrick Kane’s lakefront house. Why were they there? The star of the Chicago Blackhawks is now the focus of a rape investigation in upstate New York for an incident that took place last weekend, in which a local woman ended up accusing Kane of sexual assault. At the present time, Kane has not been charged. However, the accuser underwent a rape kit at a local hospital on the night of the alleged sexual assault.This wouldn’t be Kane’s first brush with the law. In 2009, he and his cousin pleaded guilty to disorderly conduct, which is a noncriminal violation, even though the initial accusation said that the two assaulted a taxi driver inside his cab. The NHL and the Blackhawks are aware of the investigation into Kane right now but are withholding all comments at the present time.  In Pittsburgh, the Pens have agreed to a contract with veteran center Matt Cullen. The deal is for one year and pays $800,000. Cullen is 38 and has played in the NHL for 17 years, the last two as a Nashville Predator. He played under Penguins general manager Jim Rutherford in Carolina from 2005 to 2006 and again from 2007 to 2010. In 2006, he was instrumental in helping the Hurricanes win their lone Stanley Cup title. 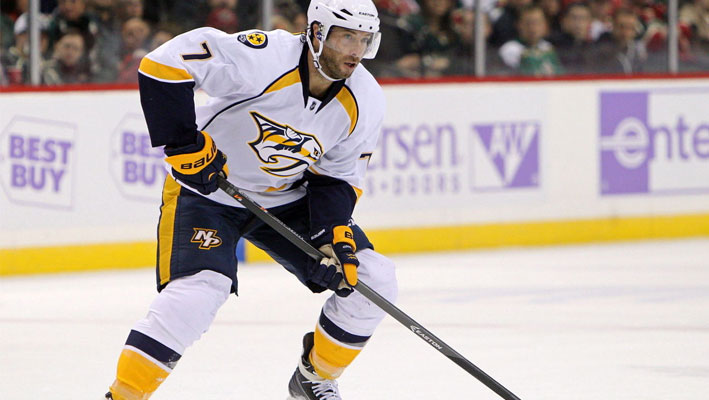 While the NHL’s Stadium Series has been wildly successful, there has been some talk that there are too many games, and that the market is nearing saturation. When the tradition began in 2008, as the Penguins and Sabres squared off in Buffalo’s Ralph Wilson Stadium, it was definitely an experience for the players – and for intrepid fans. However, the league scheduled six outdoor games in 2014, another two in 2015 and has set three for 2016, making it possible that the tradition is simply getting too big to be all that special. On the other side of the coin, though, there are a lot of teams that have shown interest in hosting one of these games. As a result, commissioner Gary Bettman is open to hosting multiple Stadium Series games in one season because (at least in part) of all the revenue it could bring in. 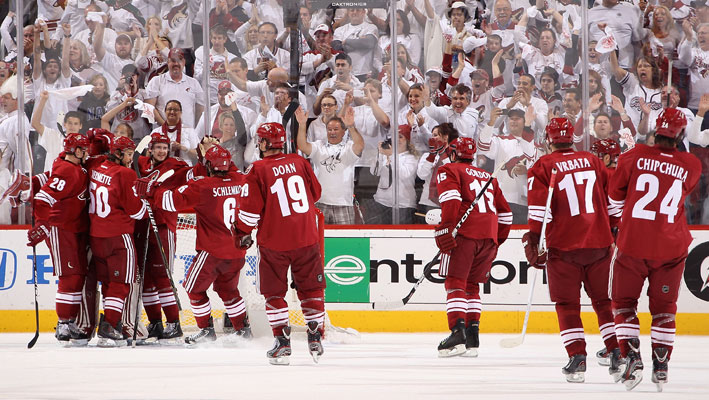 Despite the fact that some teams – such as the Phoenix Coyotes – are on thin ice with their hosting facility, the NHL is still robust about forward expansion into some new markets. Quebec City is one market that has been asked to move to the second step in the application process for expansion, according to NHL deputy commissioner Bill Daly. If the Coyotes can’t figure out a situation regarding their own lease, they could be the ones heading to Quebec City – or elsewhere in the big Hunt. Daly confirmed the approval of Quebec City for that next round of competition to decide who will be the next NHL expansion team. It will be interesting to see what could happen if a lot of these American teams object to another team north of the border, moving NHL franchises back out of the South.Sources:CBSSports.com: http://www.cbssports.com/nhl/eye-on-hockey/25262089/penguins-sign-f-matt-cullen-to-1-year-800000-contractThestar.com: http://www.thestar.com/sports/breakaway_blog/2015/06/arizona-coyotes-could-be-without-a-home-soon-are-you-listening-quebec-.html
Older post
Newer post