NHL Betting News
If NHL betting fans have been paying attention to the NHL during the off-season, then they know that Chicago Blackhawks superstar winger Patrick Kane has been under investigation by upstate New York police for sexual assault. The alleged victim when back to Kane’s house with a friend of hers and a friend of his, and then according to her account the night turned ugly. Kane’s account is that her version is a fabrication, and now the police is sorting through the information to decide whether or not to forward charges to the district attorney’s office.

Welcome to the NHL, where a rape investigation is seen as a buying opportunity: http://t.co/lWzJSBSEMr #Blackhawks

In the meantime, five different NHL teams have gotten in touch with the Blackhawks to see if they are interested in trading Kane away given this negative publicity. Of course, that seems like an odd time to see if a player is available. From a practical perspective, though, this makes a lot of sense. You want to buy an asset when its value is rock-bottom, and with this charge potentially hanging over Kane’s head, his value is fairly low. 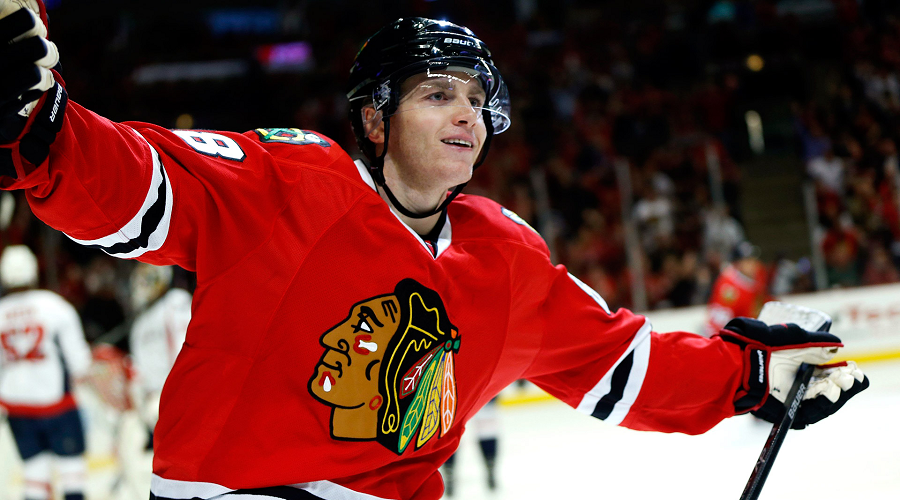 After all, a conviction would take Kane away from the league indefinitely. A trade would give the Blackhawks something in exchange for a lost player, with Kane’s new team holding that empty roster spot. And it’s worth pointing out that Kane has not yet been charged – and might not have done anything wrong. So why not place a call and see if he’s available? 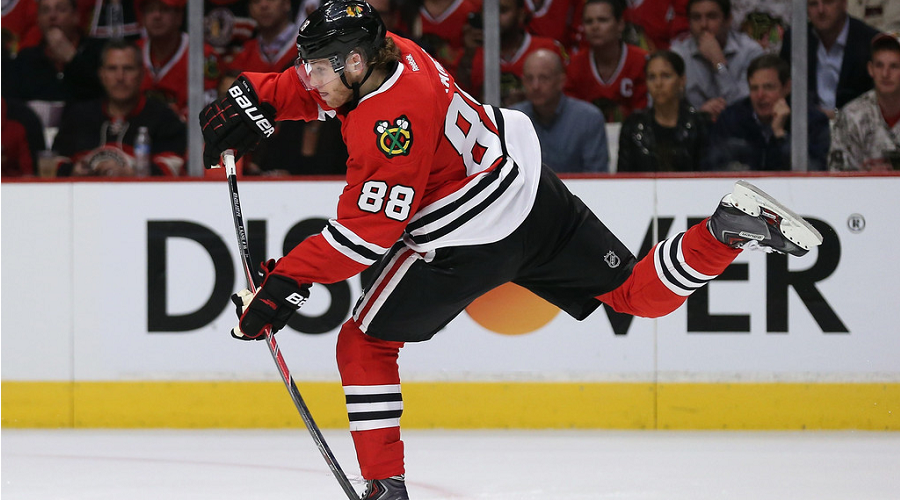 In July 2014, the Blackhawks signed Kane to an eight-year deal worth $84 million, just like the one they gave Jonathan Toews. There is no sign at the present time that the Blackhawks are even considering shopping Kane. However, Kane has had his indiscretions in the past, and these charges are serious indeed. It’s not out of the realm of possibility that the Chicago GM would listen to some offers. 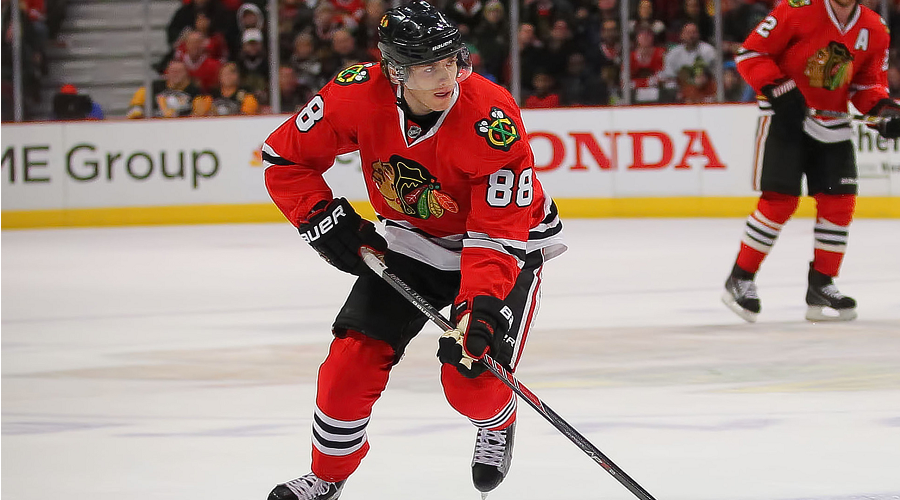 Training camp opens just over two weeks from now, and the Blackhawks are in a spot here. The investigation into the criminal case could last months, and Chicago faces the specter of Kane surrounded by press from far and wide, since he has not yet made a comment since the start of the investigation. If Kane doesn’t show up, there will be a boatload of questions for his teammates to answer, so there will be discomfort anyway. Should the Blackhawks suspend him even though he has not yet been charged, just to err on the side of caution? What if the NHL does it for them and makes them look soft on sexual assault? How long will the district attorney wait to make his decision? 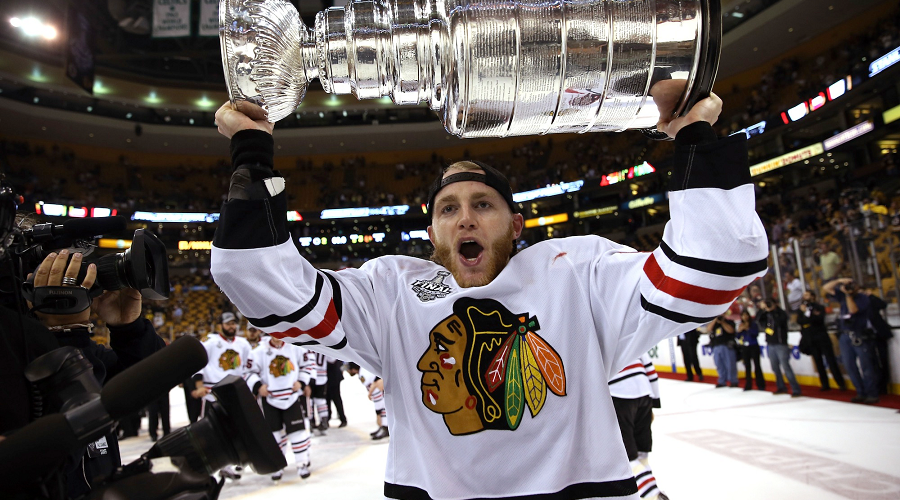 All of this is a mess for the Blackhawks to deal with – but trading Kane is not. It’s true that the Blackhawks would be sending away one of the best hockey players on the planet. It’s also true that some Chicago fans would go nuts. However, there would be a lot of new salary-cap room, and the players who would come in return would be numerous and skilled, even with Kane’s value low. Don’t be surprised to see this story pick up speed in the coming weeks.
Sources:
WGNTV.com: http://wgntv.com/2015/09/02/5-teams-reportedly-contact-blackhawks-about-potential-patrick-kane-trade/
NHL.com: http://www.nhl.com/ice/news.htm?id=725803
Older post
Newer post