Soccer Betting News
Most major soccer finals are one game soccer betting affairs that are decided on the day, even if that means playing extra time and penalties in order to crown a champion. One of the notable exceptions is the Copa Liberatdores final, which is played over two legs. The 2015 final features Argentinian giant River Plate against Tigres UANL of Mexico. The second leg will shift to Buenos Aires on Wednesday night, with the final hanging in the balance after a 1-1 tie in Mexico.

Date/Time: Wednesday, August 5th, 9:00 PMVenue: Estadio Antonio Vespucio Liberti, Buenos Aires, ArgentinaTV: FOXDOpening Line: River Plate -½-140Tigres UANL are sure to be more than a little disappointed at not getting more than a draw in their home game, but in reality, they were lucky to escape with even that. They now know that they will have to come up with the win in hostile territory, as this is a final where away goals mean nothing. If anything, this game will almost have the feel of a replay, although one that swings heavily in the favor of the home team. History is against UANL in this one, as a Mexican team has never won the Copa Libertadores. It doesn’t help that they are coming in on a poor run of form, with just a single win in their last 5 games.River Plate are unbeaten in their last t games, and have racked up 3 wins during that period. While they will feel that they should have left Mexico with a lead going into the second leg, I’m sure that they will be pleased to know that a 1-0 win is all it will take to make them champions. The Estadio Antonio Vespucio Liberti is sure to be bursting at the seams on Wednesday night, as the passionate River Plate fans will be trying to do their part to swing the game in the favor of the home team. Their voices will be appreciated, but they may not be necessary if the first leg is anything to go by. River Plate controlled the game from start to finish, and could have made this second leg essentially unnecessary with some better finishing. 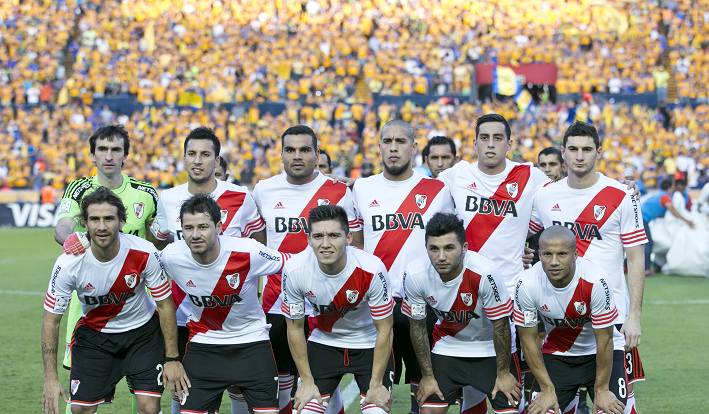 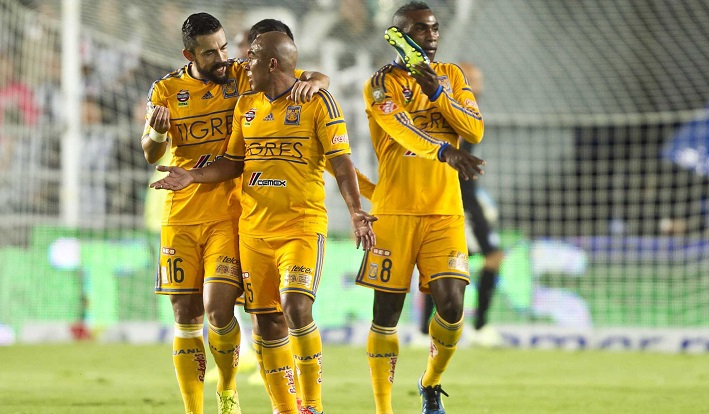 The combination of a wild home support and a better level of talent should give River Plate the win in the Copa Libertadores final, but I’m not so sure it will be a comfortable win. I’m taking them to win 2-1 on the night, and 3-2 on aggregate.Sources:Wikipedia.org (https://en.wikipedia.org/wiki/Tigres_UANL)FOXsports.com (http://www.foxsports.com/foxsoccer/libertadores)
Older post
Newer post