Soccer Betting News
Gladly for soccer betting fans the 2015 Gold Cup is officially underway, and defending champions the United States come in as the clear favorites once again. There are a couple of other teams that have a genuine shot at the crown, though, with Mexico and Costa Rica both considered a solid bet. Costa Rica will be playing in Group B, and will get their campaign started on Wednesday night when they face Jamaica in Carson, California. 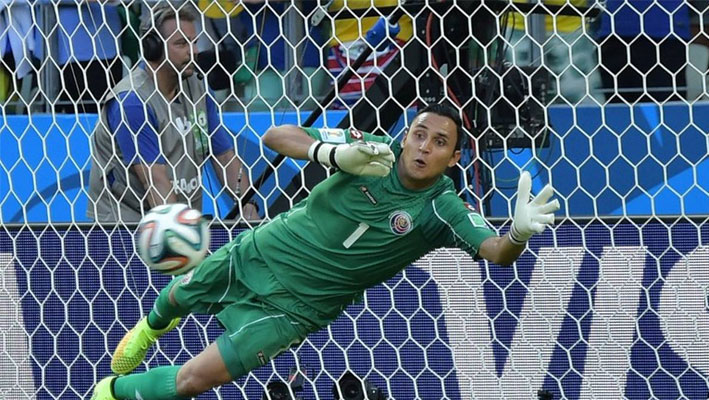 USA: EVMEXICO: +120COSTA RICA: +550There is certainly a lot to like about this Costa Rican squad, especially after their solid performance at the World Cup in Brazil last summer. Los Ticos made it all the way to the quarter finals on the world’s biggest football stage, leading many to believe that they might well be the team to beat in the Gold Cup.They will be without goalkeeper Keylor Navas, but still have a very solid spine up the middle of the park. They have Celso Borges at the heart of defense, Bryan Ruiz controlling the middle of the field, and speedy Jason Campbell up front. Those three are surrounded by a talented squad of players, all of whom seem quietly confident about their chances here. This is definitely a group that they should be able to get out of without too much trouble, and they are expected to win it quite handily.  It has been a busy summer for Jamaica, as they have just finished a gust stint at the Copa America. While the Reggae Boyz failed to pick up a point, or even score a single goal, during the tournament in South America, they can still be proud of what they achieved. They lost all 3 of their games 1-0 despite having to face perennial powerhouses Argentina and Uruguay in the group stages. That tournament will have served as a solid warm-up for Jamaica, and they will have a better chance against what is definitely lesser talented teams, at least in the group stage. This will be a real shot at redemption for Jamaica, as they failed to qualify for the last Gold Cup back in 2013. They will feel as though they have a lot to prove this time around, but this is perhaps the most difficult opponent they could have hoped for to get things started. 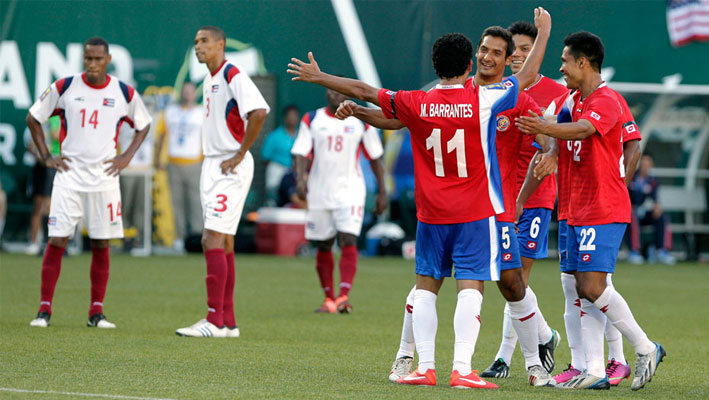 The Jamaicans proved at the Copa America that they are a tough nut to crack, but I feel that Costa Rica has the personnel to eventually wear them down. Not expecting a blowout here, and would not be surprised to see a 1-0 win for Los Ticos.Sources:YahooSports.com: http://sports.yahoo.com/soccer/players/celso-borges/Wikipedia.org:  https://en.wikipedia.org/wiki/2014_FIFA_World_Cup
Older post
Newer post