Soccer Betting News
When the 2015 version of the Gold Cup got underway, it was the US and Mexico who came into the tournament as favorites to win it all. If truth be told, the average fan was most likely hoping that it would be these two teams who contested the final. The semi-final matches are set to go in Atlanta on Wednesday night, and the dream final is still very much alive. Let’s take a quick look at how those games are likely to go, and what the soccer betting odds might look like for the eventual final. The US national team are overwhelming favorites for their match against Jamaica, but that is a bet that has to be made at your own peril. The Americans have certainly not played their best football, and their quarter final 6-0 win over Cuba was marred by the fact that the visitors had almost as many players missing from the squad as they had on the field. The US has a tendency to play down to their opponents, which could leave them fighting for their lives in this one. At the end of the day, though, they have just a little bit too much class, and it is that which will see them past the Reggae Boyz. 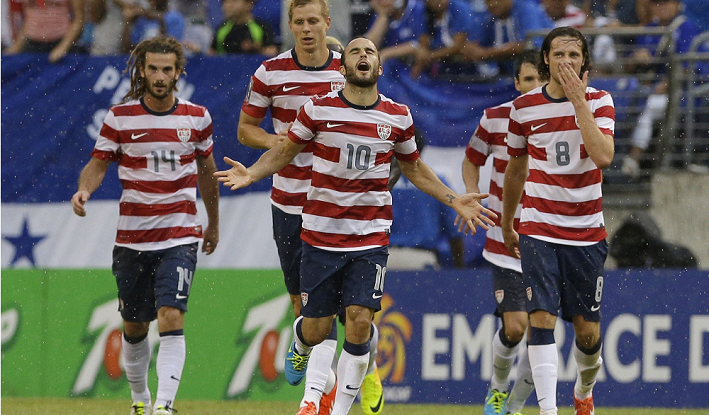 Mexico have taken a pretty similar path to the semi-final, as they too have not been at their very best. They will face Panama in their semi-final game, and they will certainly benefit from having Giovani Dos Santos back in the fold. The Mexicans have scored a lot of goals in this tournaments, but they have also been very wasteful in front of goal at times. Dos Santos is a steadying figure who will add a lot to the attacking game. This one may well go into extra time, but it should be Mexico who prevails. 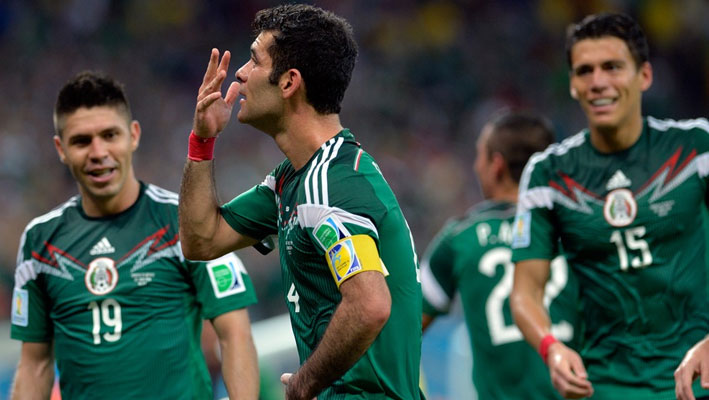 This scenario would give us a final in which the host nation United States would likely be considered a slight favorite. They have had the upper hand over the Mexicans in their last few meetings, with 2-0 a scoreline that is becoming all too familiar. I believe that the US will go on and win the Gold Cup, but I think we may well be treated to a lot of goals in the final, so look to see what the OVER total is if these two teams do lock horns. Sources:ESPNFC.com: http://www.espnfc.us/player/93495/giovani-dos-santosUSSoccer.com: http://www.ussoccer.com/mens-national-team/matches
Older post
Newer post