Soccer Betting News
Real Madrid will be playing without one of their main defensive maestros, Sergio  Ramos, when they battle against Athletic Bilbao this Wednesday in a mid-week La Liga encounter that will surely thrill soccer betting fans. According to the Club, Ramos was eager to make his return for trip to San Mamés after he dislocated his left shoulder against Shakhtar last week in the Champions League, but ahead of the Athletic meeting, the team confirmed that he would not be available, as he if not fully healthy.

Here’s how we arrived in Bilbao, hours before our La Liga match against Athletic. ⚽ #RMLiga #HalaMadrid https://t.co/my3CfqmI4i

Without Ramos manning things at the back, we are therefore likely to see Varane and Pepe at central defense, as Marcelo and Carvajal taking care of things in left back and right back. Can Bilbao’s talented offense take advantage of Ramos’ absence to terrorize Madrid at the back, or will the Rafa Benitez’s unit hold out tight to give the Los Blancos a winning chance? Let’s find out, as we take a look at the game preview and soccer betting preview of this clash. 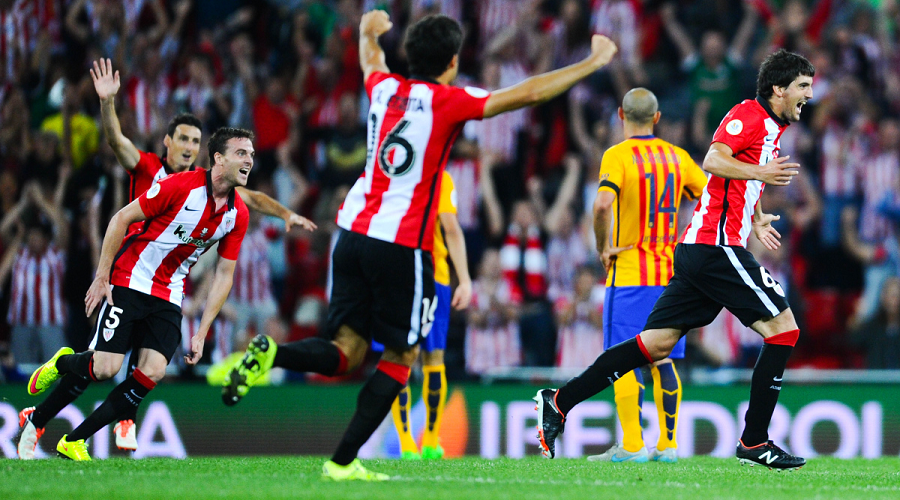 Having stunned Barcelona in the Spanish Super Cup, there’s certainly sufficient talent and sound tactfulness in the Bilbao team to stick it out against the Madristas. Still, coming off a crashing 3-1 defeat at Villarreal on 20 September to slump to 13th in the La Liga standings, Athletic will importantly need to press the reset button and come into this game ready to give their all against the Real Madrid outfit that is yet to lose a game this season. 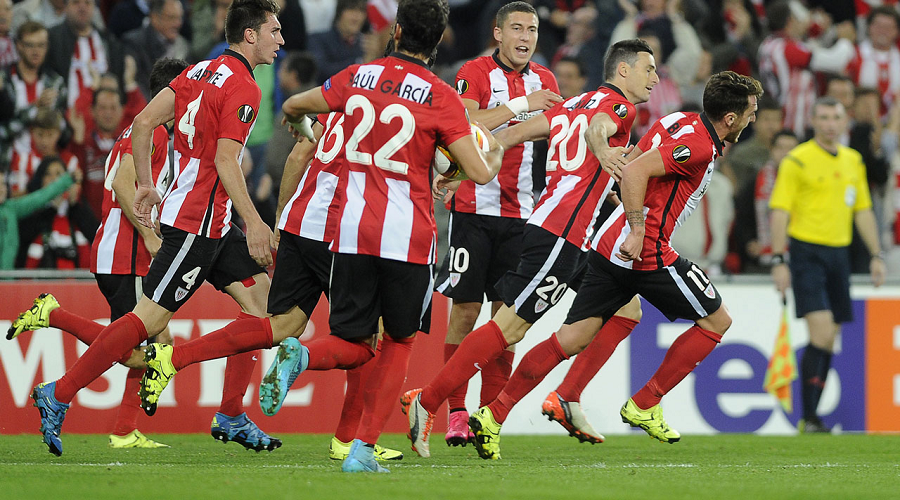 With Athletic’s Inaki Williams, Eneko Boveda  and Iker Muniain all sidelined for this clash, the onus will be on the likes of midfielder Ander Iturraspe (who is returning from injury), Aritz Aduriz and Ager Aketxe to come up big for the hosts this Wednesday. 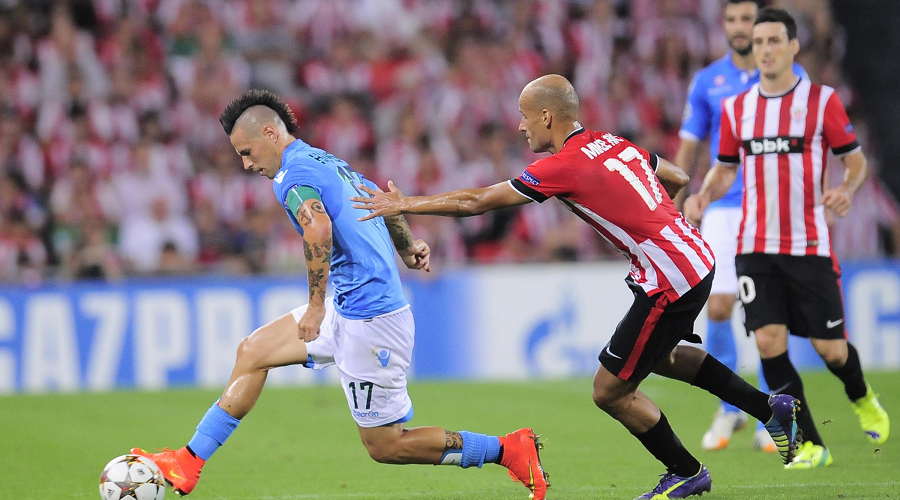 On the opposite end, coach Benitez and his Los Blancos team are clearly aware of the task at hand and what needs to be done. Benitez, in his time in charge of Napoli, suffered a heartbreaking defeat at the Athletic Bilbao stadium, sending his Napoli team crashing out of the Champions League and into the Europa League. This game will thus be a big chance for him and his new Real Madrid team to right the wrongs from that forgetful night in the 2014/15 season. 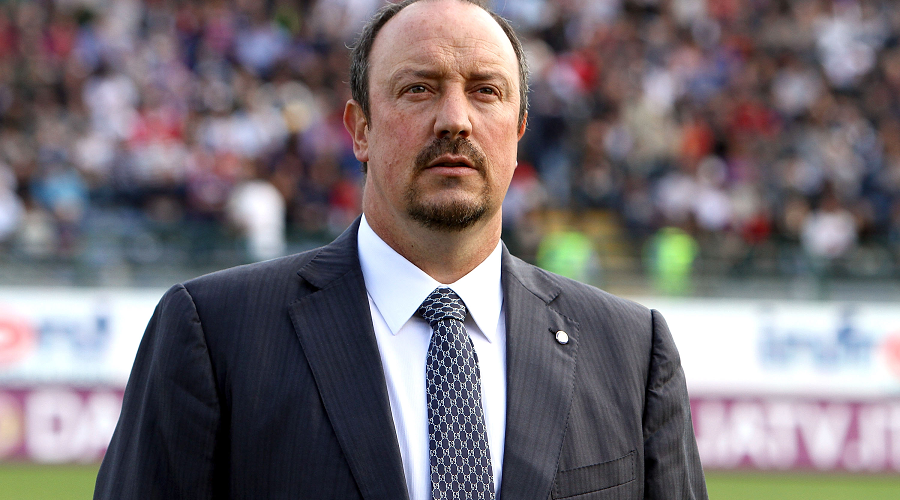 Fortunately for Benitez, his current Madrid team is way much better than the Napoli unit on both ends of the field. Karim Benzema and Real Madrid’s All-time La Liga scorer Cristiano Ronaldo lead in the scoring end. After a frustrating weekend that saw Real Madrid’s lethal offense score just 1 goal (through Benzema) to beat Granada 1-0, you can be sure that Benitez will be rallying his offense to give a more fluid performance. 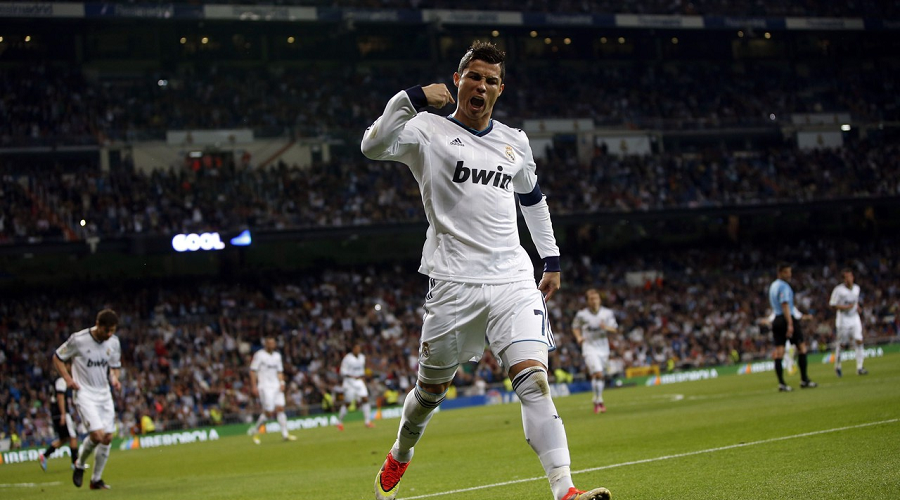 The fact that Ronaldo needs a hat-trick to overtake Raul’s club goal-scoring record of 323 goals should especially be a shot in the arm for the Portugal star to go on a goal-hunting rampage. 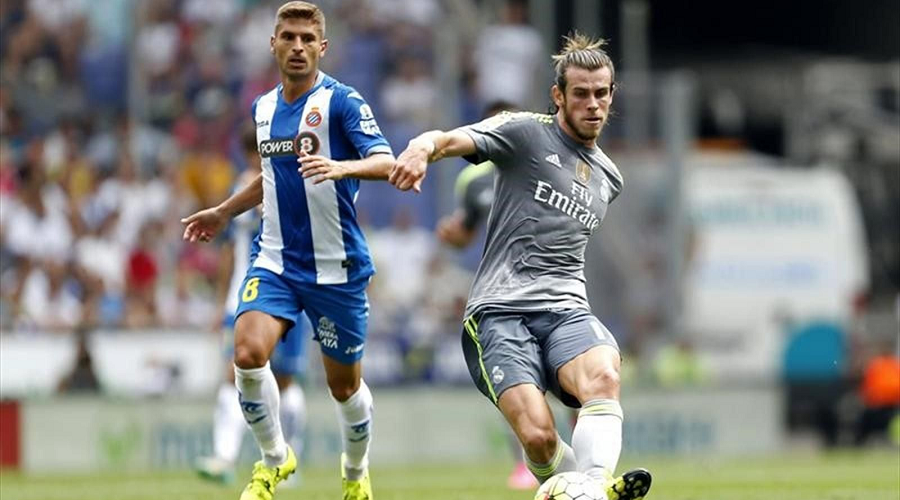 Outside Ramos, Madrid will also be without Gareth Bale (calf injury), James Rodriguez (thigh injury) and Danilo (foot injury), meaning the likes of Tony Kroos and Isco will need to step up their game in support of Benzema and Ronaldo up-front.

Form Guide in All Competitions 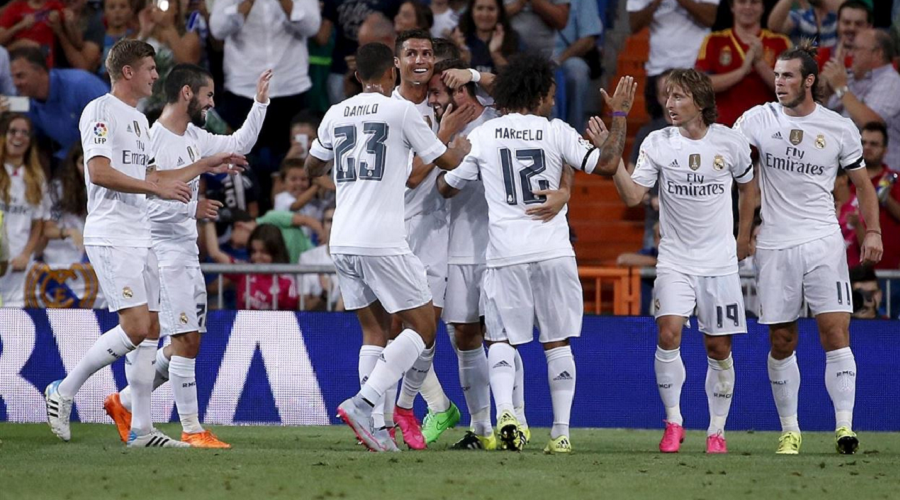 Even with a couple of key names missing from Real’s squad, I wouldn’t advise you to bet against them, especially now that they are looking to make amends of missing several goal-scoring opportunities against Grenada. Bilbao will unquestionably come into the game looking to give a good account of themselves, and our expectation is that they will succeed in doing so, but Real Madrid’s class and depth should earn Benitez a comfortable win.Our verdict: Real Madrid bag at least 3 goals to beat Bilbao, possibly keeping a clean sheet in the process. Predicted Score: 3-0 in favor of Real Madrid
Older post
Newer post