Soccer Betting News
PSG’s poster boy Zlatan Ibrahimovic will be the center of attention when the Parisiens host Malmo FC this Tuesday in a Group A Champions League encounter. Malmo is Ibrahimovic’s hometown and the club was the striker’s first professional team, making this game a sweet-sour matchup for the Swede. After scoring 16 goals in 40 appearances for Malmo before moving to Ajax in 2001, Zlatan will now be on the opposite end of the field, looking to help coach Laurent Blanc and PSG to start their 2015-16 UEFA Champions League campaign on a flying note.Can the Swedish minnows, who enter this game as huge soccer odds underdogs, upset PSG, or will the star-studded Parisiens dominate their visitors? All that, and much more, is detailed for you in the preview given below.

Despite coming into this game as huge underdogs, the Swedish outfit boasts of a bit of some momentum from their domestic league, where they are placed fifth with nine points adrift of Swedish league leaders IFK Goteborg, following their 1-1 draw at home to Elfsborg on Saturday.Last season, Malmo only managed to collect three points in the Group Stage matches and are hoping to do better this season. But with PSG, 10-time European champions Real Madrid and Shakhtar Donetsk in their Group A pool, Malmo will need a lot of hard work and luck to do better than in the 2014-15 campaign. 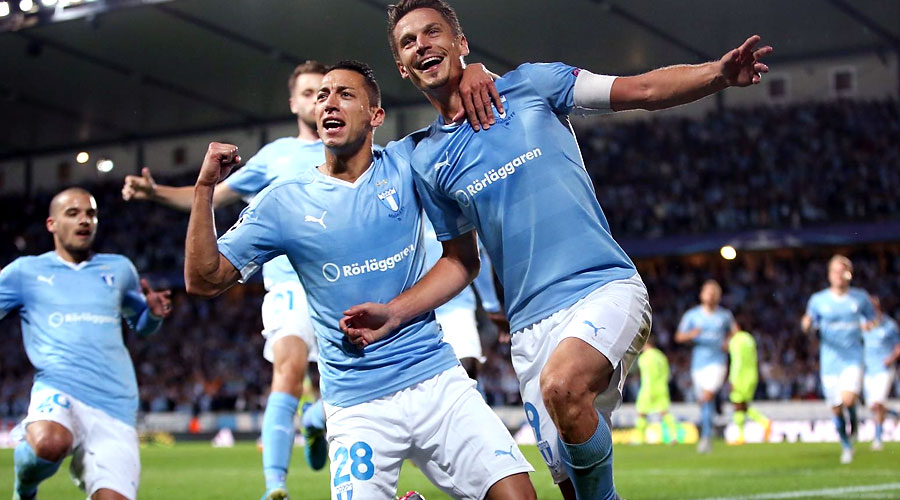 On the flipside, PSG will be looking to make the most of this “easy” game, as Shakhtar and Real are known to be tough to beat in the Champions League. Last season, PSG went past the group stages and Round 16, but weren’t unable to overcome their quarterfinal curse, losing to Barcelona 5-1 on aggregate in the Last Eight. Remarkably, Blanc’s boys have been eliminated at the quarter-final stage in each of their last three seasons and are yet to reach the last four since the 1994/95 campaign.It should, however, be noted that PSG has been very good at home. Case-and-point, last season’s 3-1 home defeat to Barcelona in the quarterfinals was PSG’s first loss at the Parc des Princes in 34 European home games. Not to mention, the French giants were riding on a hot 13-match winning run in Ligue 1 prior to the 2-2 draw with Bordeaux last Friday, which could have actually ended in a win, had it not been for the blunder made by goalkeeper Kevin Trapp.Added to the fact that the hosts brag of having a bevy of talented players, including PSG new boy Angel Di Maria, goal-scoring specialist Edinson Cavani and the formidable duo of Thiago Silva and David Luiz in the defense; the Parisiens should have no excuses about failing to win this game. 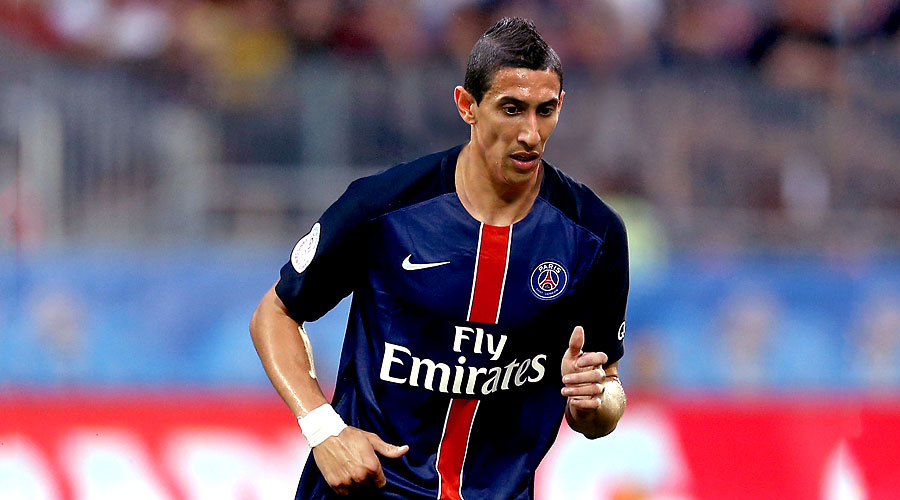 PSG have played Swedish opposition four times previously in the CL, losing none of those matches (W3 D1)Malmo have compiled three successive clean sheets against teams from France in European competition (W2 D1)PSG have lost just one of their last 34 home games in EuropeMalmo have lost seven of their last eight matches away from home in EuropeIbrahimovic has scored more goals in the Champions League (43) than any other player in this year’s CL tournament outside of Lionel Messi and Cristiano Ronaldo

Malmo’s strength has mostly been in their mean defense, something that is likely to frustrate PSG’s attacks on a good number of occasions this Tuesday. Still, the firepower of PSG’s offense, led by his majesty Ibrahimovic, should be able to find a way of paying Paris supporters on the winning line.Prediction: Zlatan notches at least one goal, as PSG wins the game 3-0.
Older post
Newer post