Soccer Betting News
Everything is seemingly going well for Juventus this season, both domestically and Europe. In the Serie A, Juventus are the runaway Serie A leaders and are solidly on course for a fourth successive Scudetto, while in the UEFA Champions League, they have a great chance to qualify for the quarterfinals after they defeated Dortmund 2-1 in Italy. Still, the job in the Champions League is half-way done and they have to finish the other half when they meet Dortmund in Wednesday’s Round of 16 matchup. Which of the two Europe powerhouses will win this major Champions League clash? Check out who we think will come out victorious in our soccer betting preview below.Venue: Signal Iduna Park, GermanyDate: Wednesday, March 18, 2015Time: 3:45 PM ETTV: Fox Sports 2Opening Line: Juventus -175 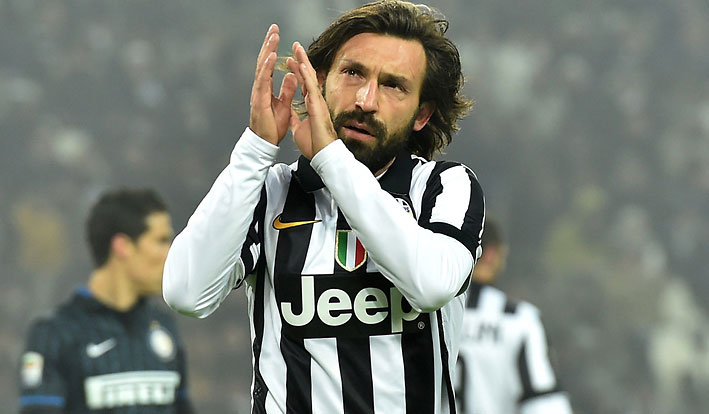 Though Juventus enjoy the cushion of a one-goal lead in Turin three weeks ago, and are narrow Champions League betting favorites to progress to the Quarters for just the second time since 2006, BVB managed to come away from Italy with an away goal, which could easily see them qualify to the next round if they can win Wednesday’s game by a goal or two.Even so, Juventus have advanced for 31 of their last 39 European ties in which they were victorious at home in the first leg, and have won each of their last three visits to the Ruhr Valley. Also, Juve comes into this matchup on the back of a good domestic form and have won their past two games against Sassuolo and Palermo via similar 1-0 victories.

Away we go with the #BVBJuve liveblog! Keep track of all the big match #UCL build-up here: http://t.co/LX3v9Lq81I pic.twitter.com/GQojK3euT6

Meanwhile, Jurgen Klopp‘s team is undefeated at home in the Champions League this season, easily beating Galatasaray and Arsenal this season at the Group Stage games. Also, the Die Schwarzgelben have won 11 of their last 14 European home games and have remarkably managed to progress to the quarter finals 8-of-14 times in which they lost the first-leg away from home. A win and qualification by Borussia would mean Dortmund progresses to their third consecutive quarter final in the Champions League.Unfortunately, in spite of their impressive run in Europe, Borussia have been struggling a lot in their domestic league. Most recently, BVB bounced back from the 2-1 defeat to Juve with a pair of wins against Schalke (3-0) and Dresden (2-0), but have since slumped to a winless two-game run in the German League (with no goals scored in both games). 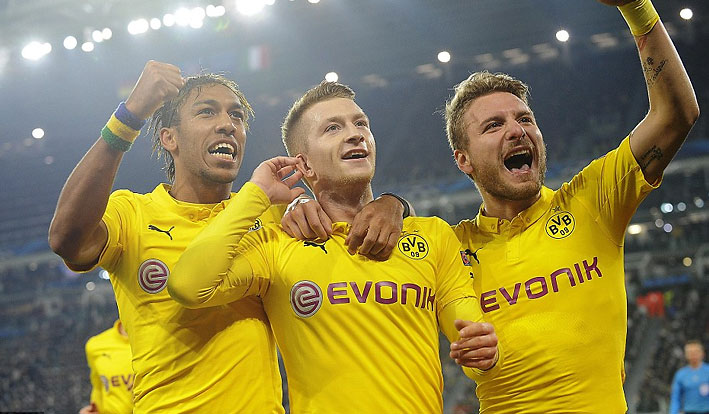 With Dortmund’s struggles, and Juventus low-scoring nature over the recent times, Wednesday’s game is likely to be a low-scoring affair as both teams mostly focus on playing defensively and using counter-attacks to look for the one or two goals that would take them to the next stage of the competition. 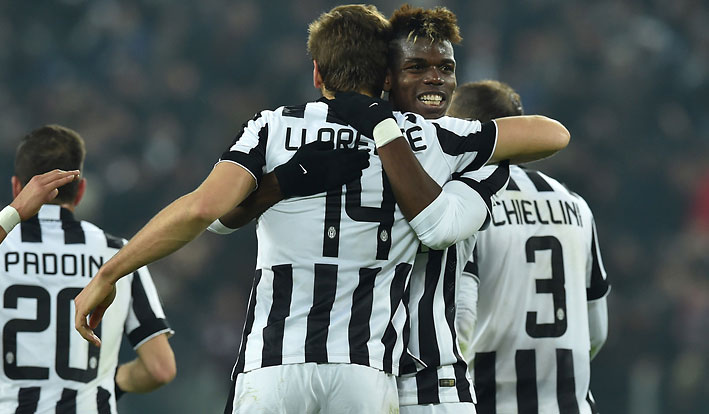 Borussia has only managed to keep one clean sheet at home in Europe this year, in spite of winning two games. So, even if a strong game can be expected from Dortmund at home, and both teams won’t probably be treating us to a goal fest, there is a good value for bettors to wager on an OVER total in this game, with both teams getting on the scoresheet.  Game probably ends up in a 2-1 win once again in favor of Juventus.

Predictable Scorers for Both Teams