Soccer Betting News
Group G of the UEFA Champions League will light up our soccer betting lines this Wednesday when Chelsea host Dynamo Kiev (live stream link) in a return leg game that has a lot of implications. As per the rumors swirling around England, this will be a must win encounter for Jose Mourinho and Chelsea since a loss could cost him his job at the helm of the club. On the flipside, Kiev are eager to qualify for the next stage and will almost do anything for a win. This sets up an interesting encounter between the two teams, and in preparation for the game, here is short online betting preview of the soccer clash, complete with free soccer picks.

Venue: Stamford Bridge, LondonDate: Wednesday, November 04, 2015Time: 19:45 PM BSTTV: Fox Soccer PlusSoccer Lines: Chelsea to win 7/10, Draw 13/5, Kiev to win 4/1Chelsea vs. Dynamo Kiev Game Preview and Soccer Odds AnalysisChelsea are having a season like no other, making their worst start to the EPL, placed 15th in the League table. Their Champions League campaign hasn’t been any better, as they are sitting second-last in Group G. They have won one, drawn one and lost one in the Europe, and have lost two consecutive games in the EPL and the League cup, including the 3-1 home loss to Liverpool over the weekend. Simply put, they are in utter shambles and disarrayed on both ends of the field, and they look like a pale shadow of dominant selves in 2014-15 when they won the EPL title and the league cup. 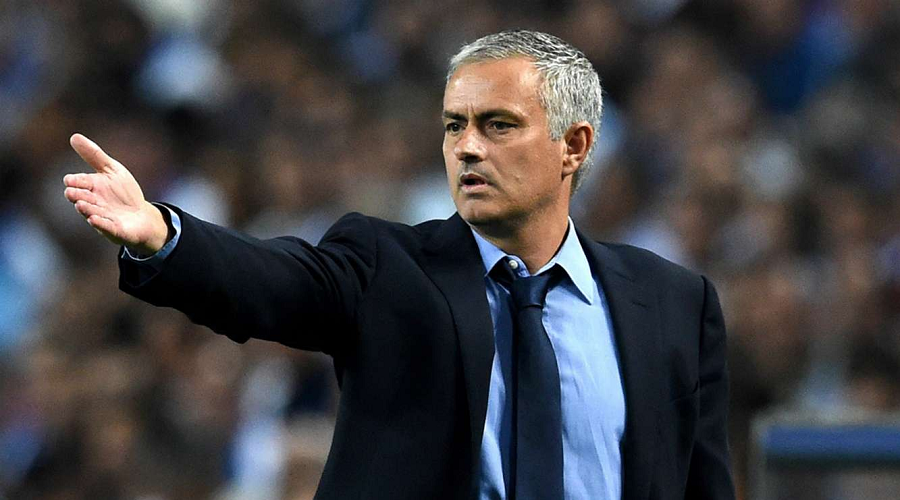 It is because of that poor run that Mourinho is a man under fire, with the pressure of winning or potentially losing his job if his team suffers a defeat. To avoid all that, Mourinho and Chelsea fans will be looking up to their offense that has scored five goals in Europe. Given that they will be going against as stingy Kiev defense that has conceded just two in the Champions League this season, it’s safe to say that Blues won’t be having it easy and will have to belabor zealously to get the win this Wednesday.While Chelsea are having it all rough, the Ukrainians are having one of their better seasons. If asked a few months ago who would be having a better chance of winning Group G, very few soccer betting pundits and enthusiasts would have chosen Kiev. But three games into the group stage, Kiev are decently placed at No. 2 in the table with five points, narrowly trailing the group leaders FC Porto by just two points. So impressive is their run so far that a win over Chelsea could see them go top of the group, especially if Porto fail to win in their clash against Tel Aviv.

Even so, the visitors will need to wary of the fact that Chelsea, even with their woes, have conceded just two goals in Europe. Dynamo’s offense that has only bagged four goals in the competition, must therefore step up.

What are the main injury concerns?

This is one encounter where the visitors look stronger than the hosts, given recent statistics. That said, Chelsea are still a talented team and writing them off from picking up the pieces to their season would be a big mistake. So even though the Kiev are well-capable of punishing Chelsea’s erratic defense, we believe the Blues will give Mourinho some lifeline in the team with a narrow close win.Verdict: Chelsea Beats Dynamo 2-1.
Older post
Newer post