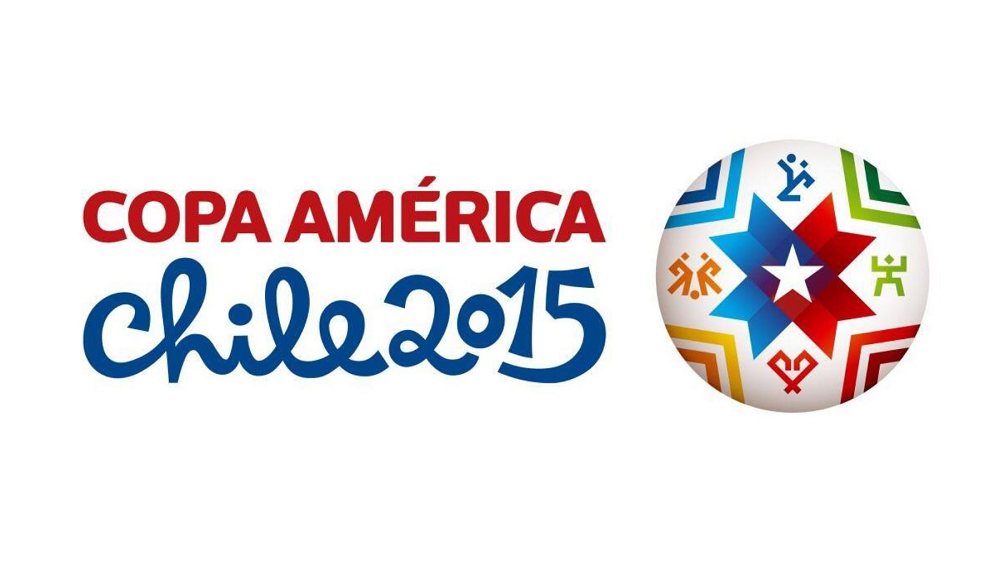 Soccer Betting News
For many soccer betting experts, the 2015 Copa America is off to a bit of a strange start, as tournament favorites Brazil and Argentina both performed less than admirably in their opening games. Argentina in particular have to still be reeling after giving up a 2-goal lead to Paraguay. They will play again later in the week, but Paraguay is now ready to play their second group game against Jamaica on Tuesday night.

Paraguay looked to be dead and buried in their opening game, as they went into half-time down 2-0 to Argentina. Valdez pulled one back on the hour mark, before Lucas Barrios netted a dramatic equalizer in the last minute of the game to secure a memorable draw. Paraguay now head into the game against the Reggae Boyz with a chance to make qualification for the second round a reality. 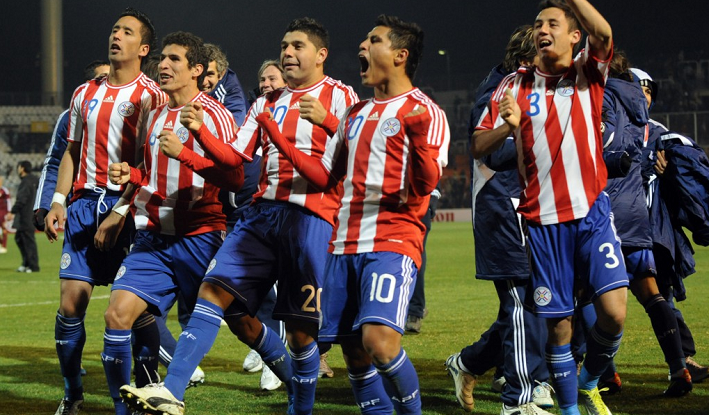 They are going to have their work cut out for them against a Jamaican side that set out to frustrate Uruguay in their opening game. While the Jamaicans don’t seem to pose a major threat going forward, they are organized and tough to break down on defense. Expect Paraguay to play the same team that tied Argentina, but also expect them to exercise some caution, as they picked up no less than 5 yellow cards in the opener. They could run into suspension issues for the final group game if they are not disciplined. 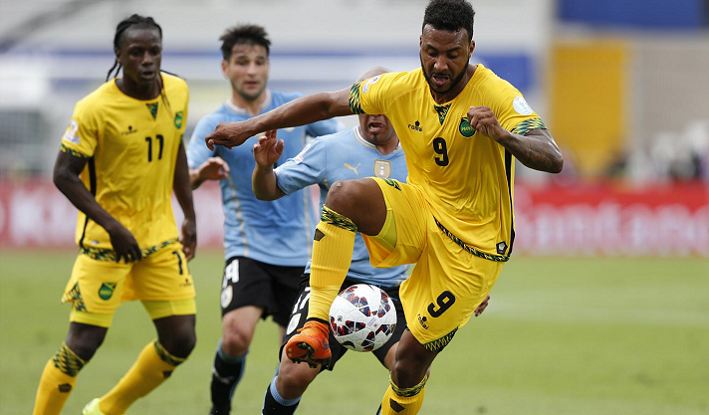 A lot of people were very surprised at how well Jamaica performed against Uruguay. Predictions of 3 and 4 goal drubbings were being thrown around before the kick-off, but the Jamaicans performed admirably, and only came away with a 1-0 loss. That said, there were some concerns heading into the tournament about where the goals were going to come from for Uruguay, and that was very much in evidence in the opener. You get the sense that Jamaica have come into this tournament with damage control in mind, which means they are not likely to try and open things up against Paraguay. That probably means that we can expect another tight affair, with Jamaica once again trying to stifle and frustrate their South American opponents.Paraguay showed in their opening game that they are better than most expected them to be. They have to be encouraged by their performance against the World Cup runners-up, and should carry that momentum into this one. That said, they are going to have to work hard to break down the Jamaicans, so look for a Paraguay win by either a 1-0 or 2-0 score line.
Older post
Newer post