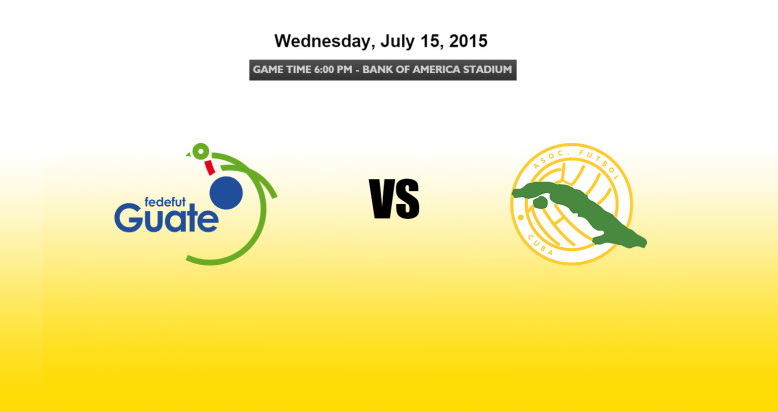 Soccer Betting News
Group C at the 2015 Gold Cup looked as though it was going to be nothing more than a series of warm-up games for Mexico, with the 2 other teams all battling out for a spot in the final 8. Mexico have risen to 2nd place, taking 4 points from their first 2 games. The surprise of the group round came a few days ago when Guatemala was able to hold off Mexico for a 0-0 tie. The Guatemalans now head into their final game against Cuba on Wednesday night knowing that a win might well be enough to put them into the next round.

Guatemala finishes a man down, but still holds on to tie Mexico in Gold Cup match, 0-0. pic.twitter.com/L8tut3wAsX

Date/Time: July 15, 2015 4:00 pmLocation: Bank of America StadiumBetting Odds: Guatemala -1½+110Guatemala are going to have to find a way to score if they hope to make it into the next round, as they have only managed a single goal through their first 2 games of the tournament. They were soundly beaten 3-1 by Trinidad & Tobago in their opening match, before getting that surprise tie against Mexico. As good as that latter result was, they showed very little in the way of an offensive threat in that game. The fact of the matter is that very little was expected of Guatemala heading into this tournament, as their best ever finish came in 1996 when they were 4th. Even if they can find a way to win and get into the next round, the chances of them making it beyond that point seem pretty remote given how the better teams are playing in this tournament. 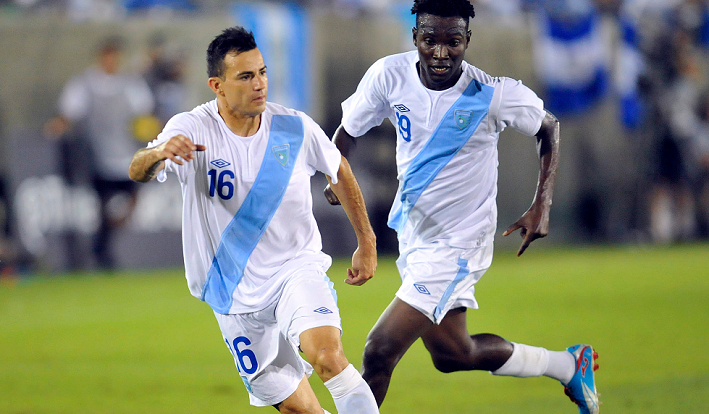 This Gold Cup experience has been something of a horror show for Cuba, as they have had to deal with defections and players not making it to the tournament because of visa issues. This is a team that was really only there to make up the numbers, and they have struggled to even do that with such a limited squad to choose from. The results that they have had so far are exactly what everyone believed they would be. They went down 6-0 in their opening game against Mexico, and were actually a little fortunate not to be on the end of a heavier beating. They followed that up with a 2-0 loss to Trinidad, all of which makes you wonder where the goals are going to come from on Wednesday night. 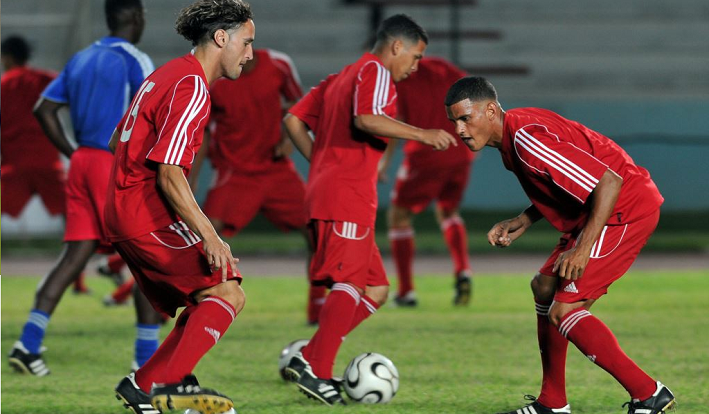