Soccer Betting News
As the English Premier League sits back for its first international break of the 2015-16 season, let’s take a look at some of the soccer betting gossip flowing about the association. One interesting tidbit has come from the CIES Football Observatory. This group uses a formula to determine a soccer player’s actual market value – and they have determined that both Manchester United and Manchester City paid way too much to sign Anthony Martial and Kevin de Bruyne in terms of transfer fees this past summer. According to their formula, Martial was worth €22.1 million, while de Bruyne was worth €47.4 million. In the real world, Man U paid €50 million for Martial and City paid $74 million on de Bruyne. In both cases, the teams paid over €25 million more than the players were actually worth.

They aren’t the only teams who made this mistake, though. The Observatory also has reported that Liverpool, who paid €46 million to sign Christian Benteke, gave the striker about €20 million more than he was worth. The other players who have paychecks who are overblown are Angel di Maria with Paris Saint-Germain and Barcelona’s Arda Turan. To balance that out for City, though, the Observatory found that they underpaid to sign Raheem Sterling – to the tune of over €32 million. So things have a way of evening out. The other top bargains? Robin van Persie, Denis Suarez, Nathaniel Clyne and Mapou Yanga-Mbiwa. 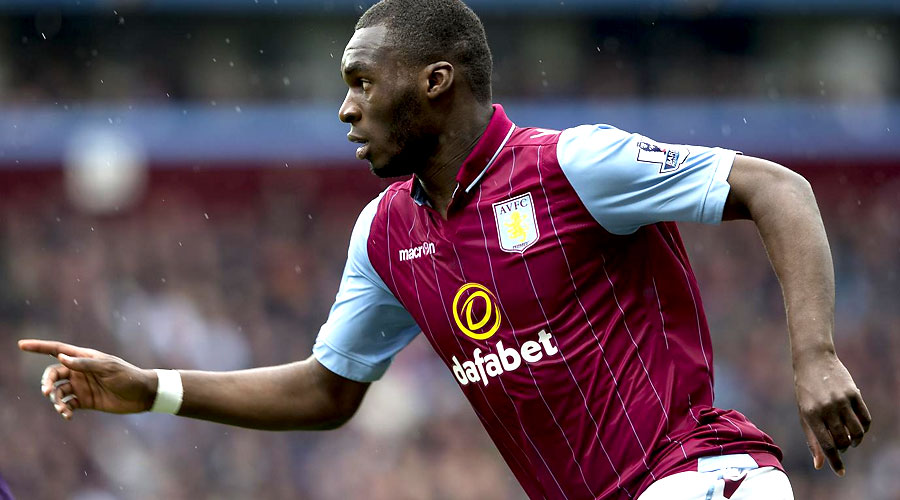 Speaking of Manchester United, former England national team captain Alan Shearer is calling manager Louis van Gaal out because of his inability to turn Man U into a winner. The accusation that the Red Devils are playing a “dull” brand of soccer is ringing home because of the slow start that the team has had in the first four games of the 2015-16 campaign. When Week 5 of league play hits this Saturday, Shearer has called Man U’s tilt with Liverpool a must-win. In an op-ed in The Sun, Shearer wrote, “I would argue Louis van Gaal cannot even afford to draw the game against Liverpool. He has been asking for more time for his team to blend, for young players to develop etc. Time is up I’m afraid – the time is now.” 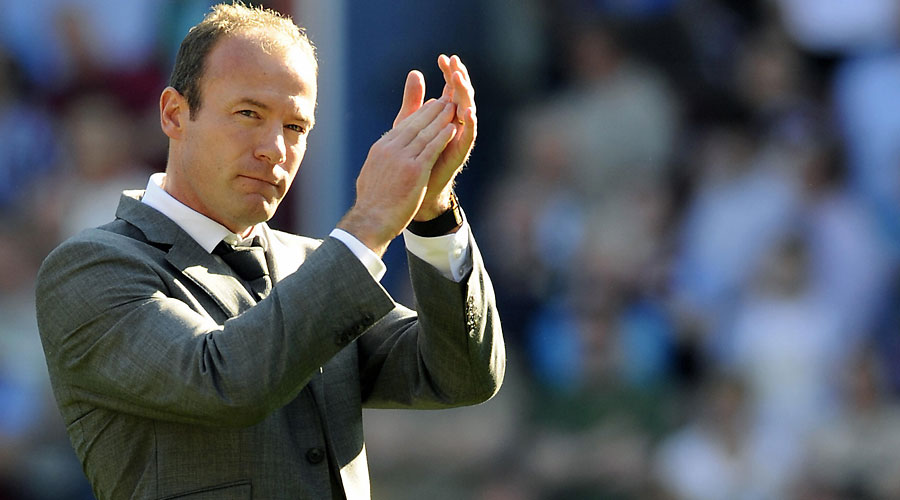 Van Gaal has had just a little over a year at the helm of Manchester United. It has to continue to gall fans of the Red Devils that City – for so long a doormat in the Premier League table – has gotten off to a perfect start this season with 12 points in 4 games. If you look back at van Gaal’s results in the last 10 league games, Man U has a record of 3-4-3, for 12 points – and four defeats. Because of his background, van Gaal has gotten more patience than his predecessor, David Moyes, received. However, if the team cannot turn things around soon, the hubbub will grow. Man U fans are not used to mediocrity – and the amount that the team spends in salaries and transfer fees means that management will not either. Sources Mirror.co.uk (http://www.mirror.co.uk/sport/row-zed/liverpool-pay-325m-christian-benteke-6078725) Wikipedia.org (https://en.wikipedia.org/wiki/David_Moyes)
Older post
Newer post