Soccer Betting News
Moving from Week 6 to Week 7, the Barclays Premier League is starting to settle a bit, as the dominant teams are, at least somewhat, starting to collect themselves, while some of the pretenders are starting to settle down the table. Here are some of the latest soccer betting rumors to drift around English League.Former Manchester United manager Sir Alex Ferguson recently published an autobiography called “Leading.” Inside it, he revealed that he used the contract battle with Wayne Rooney to get himself a huge raise in salary at the same time. Back in 2010, Rooney had threatened to leave Man U if the team did not meet his contract demands, and the all-time international goal scorer in England got an increase of 250,000 pounds a week. Shortly after that, Ferguson sat down with the club’s owners, who wanted to know how Ferguson felt about all that. In his book, Ferguson writes, “I did not think it fair that Rooney should earn twice what I made and Joel Glazer immediately said, ‘I totally agree with you but what should we do?’” It didn’t take long for the club to agree to pay Ferguson what Rooney was making – and he walked out the door with a 100% raise. 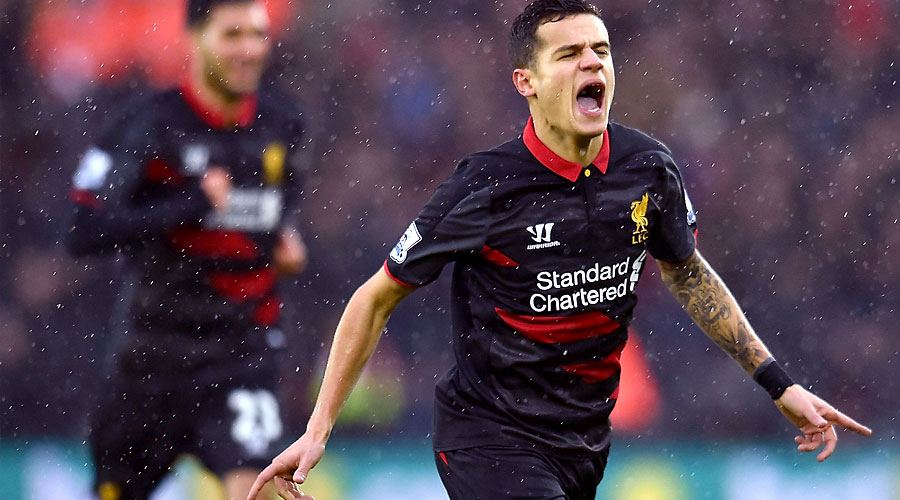 Barcelona have been connected with an interest in Philippe Coutinho, the playmaker from Liverpool. Fellow Brazilian Neymar has made some comments suggesting that Barcelona plans to bring another star from Anfield over to Spain. Barcelona took weeks, if not months, to talk Luis Suarez into leaving Liverpool, and after Neymar made his statement, it looks like Liverpool may be losing another big player. The Reds did not keep their Champions League berth and are off to a slow start in the Premier League table. This could make Coutinho more willing to move away from this club. Investing 8.5 million pounds in Coutinho was a risk at the time, given his struggles with Inter Milan, but he has shown tremendous creativity since then to repay the team’s trust in him. 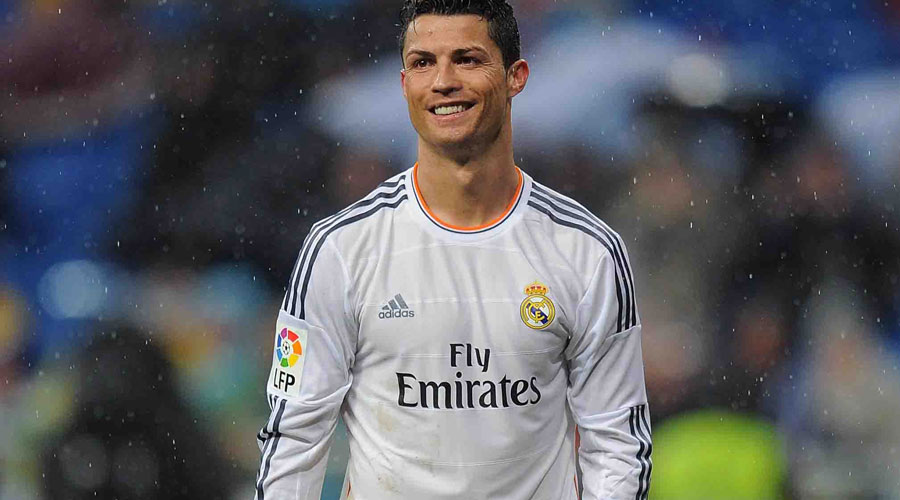 Speaking of luring people across the English Channel, Manchester United appear ready to make their move to entice Cristiano Ronaldo back to the friendly confines of Old Trafford. Apparently, the 30-year-old is all set to leave the Bernabeu, and Man United looks ready to get into a bidding war with Paris Saint Germaine for this scoring giant. Man U has apparently offered to match the current 15 million pounds that Ronaldo currently commands, and they are also aware of how this could alter the team on a number of different levels. Ronaldo did play for Man U for six seasons and scored 118 goals before heading to Real Madrid in 2009 for a transfer fee that was a record at the time (80 million pounds). Ronaldo has won the Ballon d’Or twice and has scored 321 goals in 305 games for Real Madrid, although the team only has one La Liga title in those six seasons.
Older post
Newer post