Soccer Betting News
It was a week of firsts for many of our usual top-scorers in the Premier League this past weekend. After going through the first six weeks of the season without goals in the league, Harry Kane (Tottenham), Wayne Rooney (Manchester United), Alexis Sanchez and injury-returnee Daniel Sturridge (Liverpool) broke their ducks in the EPL this season by scoring for their respective teams.Looking back at last year, Sergio Aguero (Man City), Harry Kane, Diego Costa (Chelsea) and Alexis Sanchez were the best top goals-corers in the EPL, and coincidentally, each one of the top scorers saw their teams finish in the top-4 to qualify for Champions League spots. So although it is not an exact science, the correlation between goals scored and good performance in the soccer odds is something that cannot be ignored—a fact that is ascertained in other leagues by the likes Robert Lewandowski in Bayern, Cristiano Ronaldo in Real Madrid and Lionel Messi in Barcelona. Not to mention, a lot of value comes with top goal scorers for those bettors who’ve been playing in the football fantasy lines.

Sergio Aguero has scored 10 goals in his 7 #BPL appearances against Spurs – will he prove a menace today? #TOTMCI pic.twitter.com/PyMaaHKnQt

That being said, it is worth noting that the list of top scorers through the first seven weeks of the 2015-16 Premier League season has been somewhat skewed, as usual giants like Man United, Man City, Chelsea and Arsenal do not have names in the top-5 goal-scorers so far. That, however, doesn’t mean that we haven’t had fun in watching the rise of new sharpshooters. Plus, with the season still being at its infancy stages, we could see a complete shuffle of the list of top goal scorers. With that in mind, here is a breakdown of the current top scorers in the EPL so far this season. 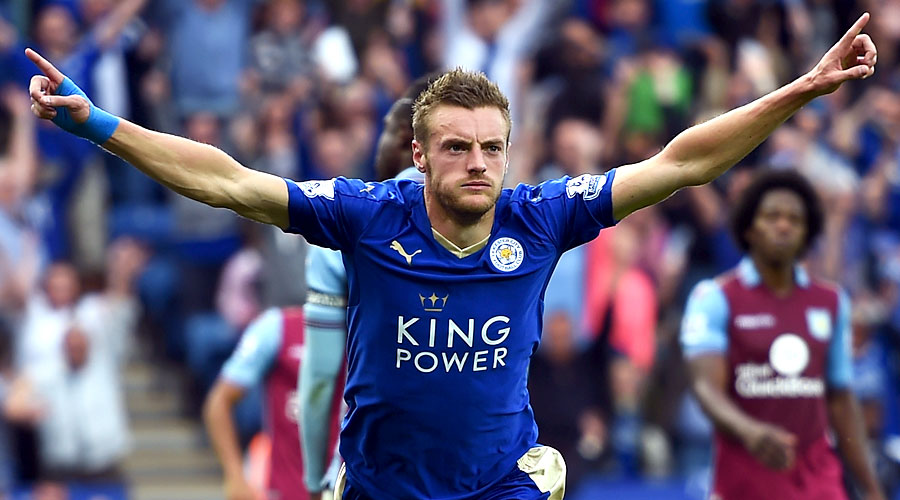 After scoring in each of Leicester’s last three Premier League games entering the weekend, Vardy continued his fine form, scoring two goals in the 5-2 loss to Arsenal. The two goals he scored against Arsenal’s No. 1 shot-stopper Petr Cech helped the England international to surpass his total of 5 goals in the EPL last season. According to stats from Squawka Football, the 28-year-old forward has been directly involved in 11 goals in his last 13 Premier League matches (8 goals and 3 assists). 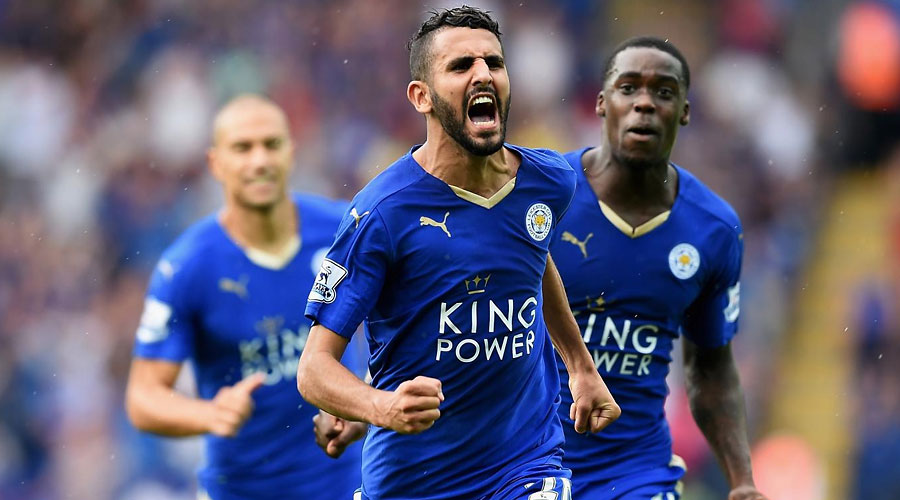 The biggest reason Leicester has lost just one game this season (the loss to Arsenal over the weekend) and is currently just 4 points behind league-leaders Manchester United is the lethal striking tandem of Mahrez and Vardy. Though Mahrez was not on target against the Gunners, you can be sure that he’ll be all fired up when the Foxes go against Norwich in their next Premier League outing. Notably, Riyad Mahrez has been involved in more goals (8) than any other EPL player this season (5 goals and 3 assists). 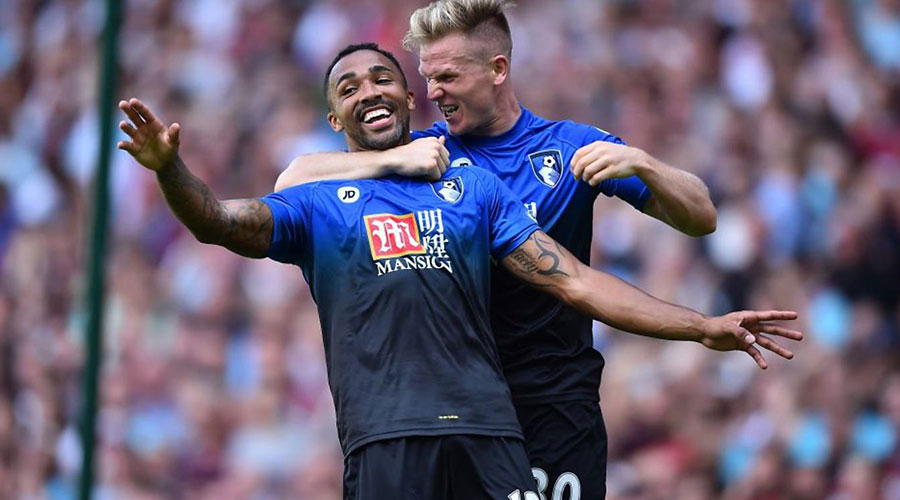 Bournemouth, currently placed in the bottom half of the EPL Standings with 7 points, is still trying to find its rhythm in EPL after being newly promoted from the lower division. Even so, Wilson has shown that he is an absolutely crucial piece for his team. His five goals, including a hat-trick, underline his awareness in front of goal. He did not find a goal in his team’s 2-1 loss to Stoke, but he should be a player to watch in Fantasy soccer, going by the potentially high aptitude of his stardom. 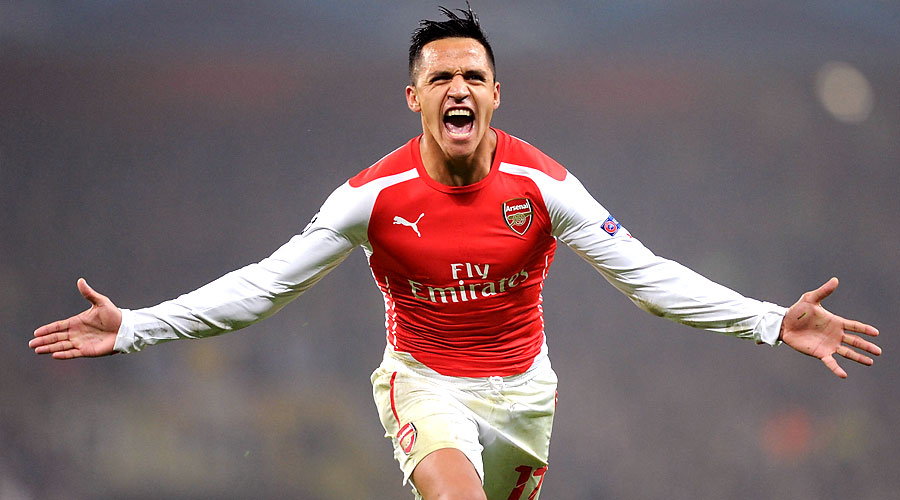 Alexis Sanchez is Back! After failing to score in his previous EPL games this season, the Chilean announced his return in astounding fashion, scoring three goals to help Arsenal stop Leicester’s unbeaten run in the top flight. Notably, the three goals made Alexis the FIRST player to score a HAT-TRICK in England, Spain and Italy’s top flight leagues. Oh, and embattled Arsenal striker Olivier Giroud came from the bench to score and take his tally to three goals this season, while Theo Walcott (who started ahead of Giroud) also got on the scoresheet.Daniel Sturridge, the True Marksman! Since joining Liverpool in 2013, Sturridge has missed 63 games through a variety of injuries. And after staying on the sidelines so far this season due to injury, the England striker made his first EPL start this season in a memorable way, scoring 2 of his team’s 3 goals to earn Liverpool a 3-2 win over hard-fighting Aston Villa.Man United Goes Top! Following Man City’s stunning 4-1 loss to Tottenham, and Man United’s 3-0 win over Sunderland, the Red Devils have gone top in the EPL Standings with 16 points, 1 point ahead of the Citizens at 15, followed by West Ham (13), Arsenal (13) and Tottenham (12) to complete the top-5 list.
Older post
Newer post