Soccer Betting News
Week 6 has Soccer betting fans see Manchester City’s perfect start to the season coming to a crashing halt with their home loss to West Ham United. However, they get the chance to right the ship by taking on Tottenham Hotspur. The lone bright spot for City in Week 6 was Kevin De Bruyne’s stellar debut, which gives the team some more hope going forward. Chelsea and Arsenal faced off in a controversy-filled match. Arsenal will head to Leicester City, who are looking to continue their stellar beginning to the season. Let’s take a look at the Week 7 fixtures and focus on a couple key players for City. 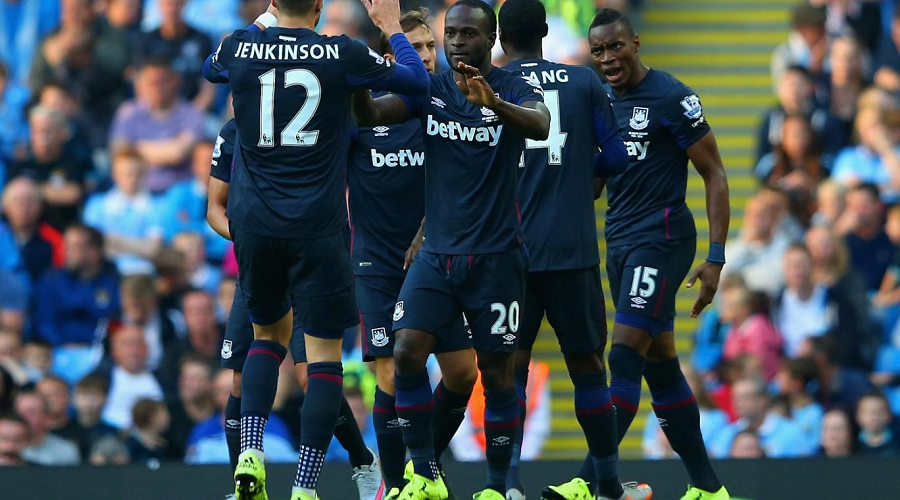 West Ham United has been dominant against all comers on the road – which is why I like them to falter a bit back on the home pitch after their big win over City. Even though West Ham ran City out of their stadium, the debut of Kevin De Bruyne was worth some extra notice. 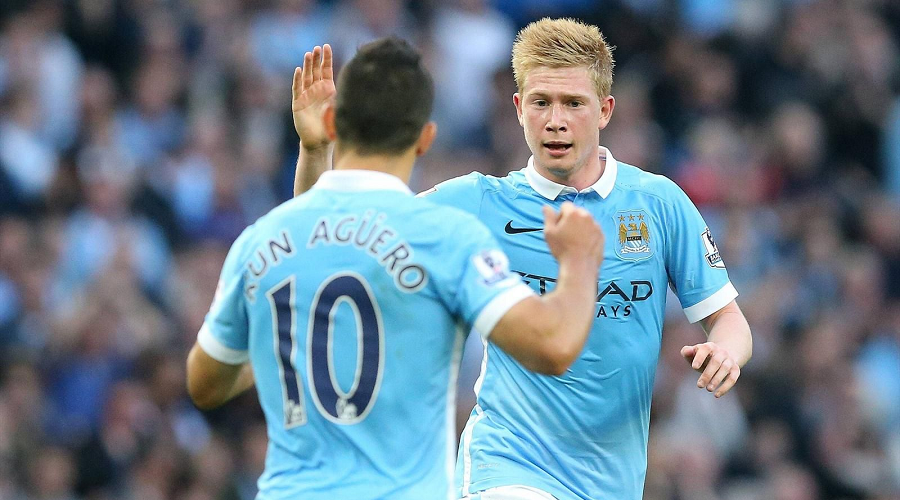 The young Belgian took the No. 10 role after David Silva went down to injury in the warmup, and it soon became apparent why City had paid so handsomely for his rights. He complements an attacking group that is already one of the best on the continent. They now have a goal threat that is better than what Chelsea, the defending champs, bring to the game. 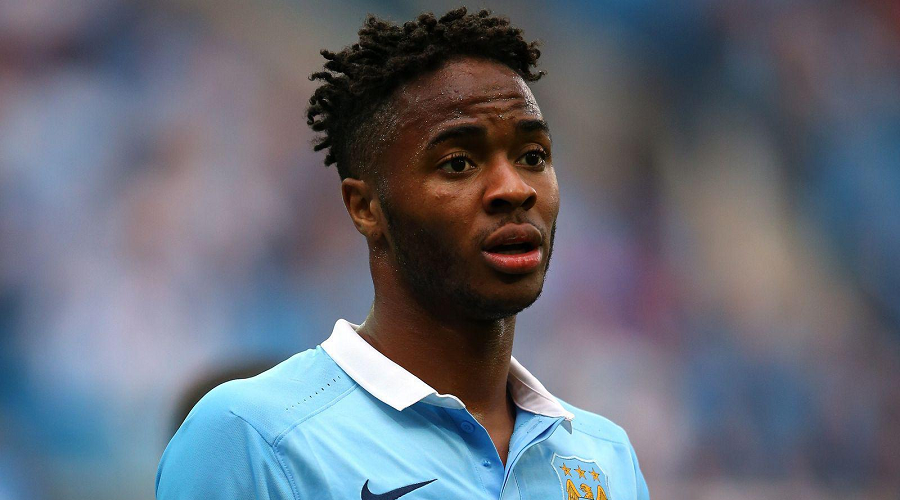 Raheem Sterling got off to a huge start for City but has struggled from the wing lately, looking more like his Liverpool self. Sterling came off for Wilfried Bony in the second half, as the team pursued creativity rather than the blunt force attack. 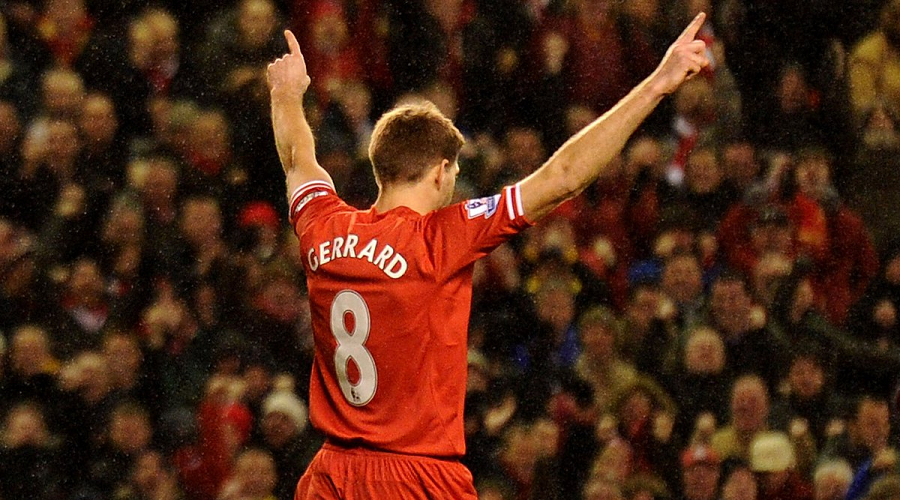 Steven Gerrard, Sterling’s former teammate, has gone public about the inconsistency that Sterling can show. While Sterling might be a pick for the future, he must perform this year if he wants to stay on the field this season. Sterling has the burden of being the homegrown player in a riotous soccer town. 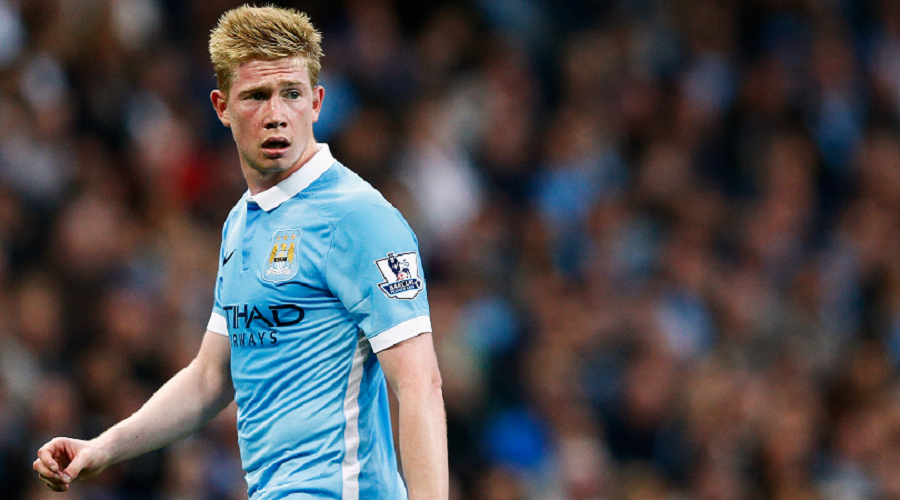 Both De Bruyne and Sterling have it in them to be the best players at their positions in Europe as the next few years go by. However, both will require a little time to assimilate. De Bruyne did hit the ground running, though, and he has a chip on his shoulder after Chelsea manager Jose Mourinho shipped him off to the Bundesliga. The motivation could inspire De Bruyne to become one of the big breakout stories this season.
Older post
Newer post