Soccer Betting News
When Qatar was awarded the 2022 World Cup (leaving the United States as the runner-up), former U.S. President Bill Clinton, who had spearheaded the bid with FIFA, reportedly broke a mirror because of his frustration. At the time, the Qatari bid seemed like a real shot in the dark for soccer betting fans. After all, the World Cup has always been a summer tournament, and Qatar has temperatures that go up into the 120s (Fahrenheit) and even higher – much too high for safe soccer. Part of the bid included a promise to use space-age technology to cool the stadium temperatures into the 80s. However, those technologies were still looking a little bit iffy in early 2015, which prompted FIFA to announce that the 2022 World Cup final would take place in November and December.Since then, though, other information has emerged to make pulling the World Cup from Qatar more an ethical necessity, not just a logistical problem. Let’s look at some reasons why Qatar should lose the tournament.

The World’s Leagues Will be Thrown into Scheduling Chaos

Just about the only league in the world that won’t have to revamp its schedule is MLS, which runs from spring to fall. In the rest of the world, the summers remain open – in deference to the usual window for the World Cup.

The Conditions for Stadium Workers are a Violation of Human Rights

NewFifaNow, Play Fair Qatar and the International Trade Union Confederation have recently launched a campaign to shame the sponsors of FIFA into moving the World Cup out of Qatar. If workplace deaths on the infrastructure construction in Qatar for the cup continue at their present pace, at least 62 workers will die for every game that takes place during the 2022 World Cup final. Those hot temperatures in Qatar aren’t just turned on for the summer months, and the work hours and poor safety on the job sites are killing people left and right. 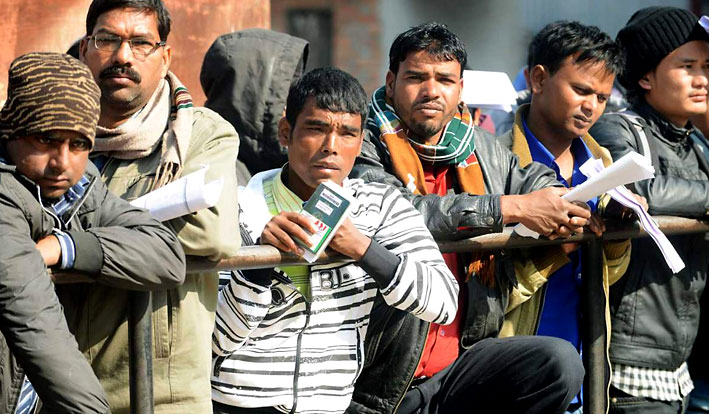 Not only that, but Qatar has taken the passports of the foreign laborers who have come in from other countries to put the tournament sites up. So when the many Nepalese wanted to return to help find lost countrymen after the pair of devastating earthquakes in their country, Qatar allowed 500 to go – but that was less than 1 percent of the applicant pool. Even though these workers are not Qatari citizens, they have to apply for exit visas to get their passports back and go to their home countries.So far, FIFA’s response has been that companies are responsible for their workers – not FIFA. Now, FIFA could bring about major change by just threatening to pull the tournament, because it’s certain that the Qatari government could bring about change if that happened.When a BBC news crew attempted to take video footage of the labor villages in Qatar, the police detained them, another violation of basic human rights. But if that’s not enough to yank the tournament, maybe this will be… 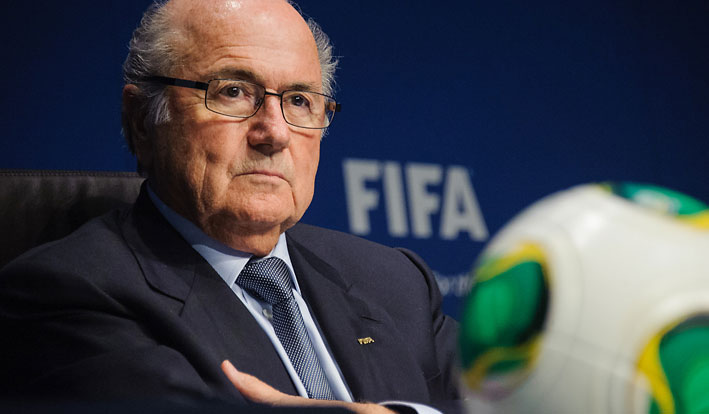 The recent arrests of 14 members of FIFA’s leadership team in the investigation of bribery going all the way back to 1991 and involving bribery that led to the awarding of World Cups to South Africa, Russia and Qatar show that the whole process has been crooked for decades. Combining these factors – human rights abuses, corruption and a country that is a ridiculous choice for a summer tournament – shows that FIFA should consider voting on this cup again.
Older post
Newer post