Soccer Betting News
Making it to the playoffs in the MLS is a little easier than in most professional sports, with 6 teams from each conference making it in. That said soccer odds fans, it is only the top 2 in each conference that have what would be considered the easier route to the final. The remaining 4 playoff teams in the East and the West have to go into a 1-game knockout game that can see their season end in 90 minutes. The first of those match-ups is set for Wednesday night, when the New England Revolution go on the road to face DC United.

This is a game that most online betting fans would expect DC United to win, especially since they have the home field edge, but it is perhaps not as clear cut as it would appear. DC were certainly dominant at home, racking up 11 wins there this season, and they also have one of the best defenses in the MLS. The problem with DC is that they are coming into this one on a pretty poor run of form. They were very much in contention for the Supporters Shield heading into the final few weeks, but they faltered badly down the stretch, culminating in a 5-0 thumping at the hands of the Columbus Crew in the final week of the season. 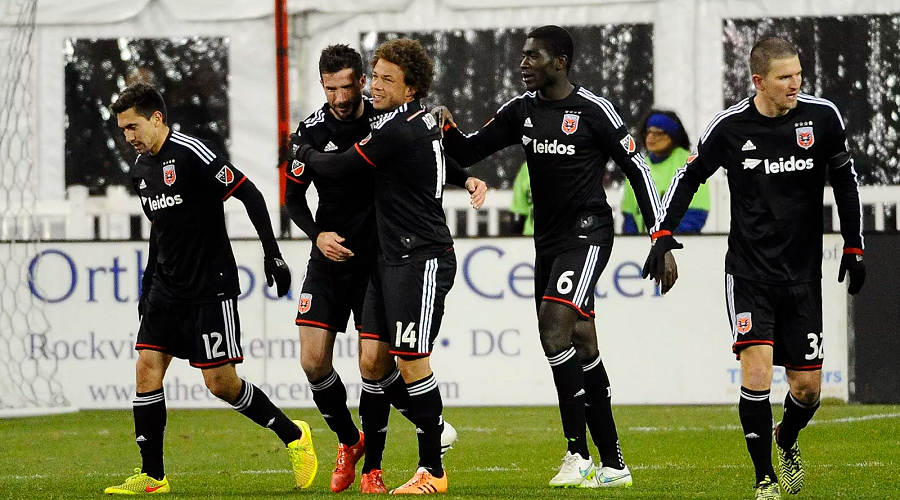 They are going to have to try and get that defeat out of their heads, which is not going to be easy to do considering that it came just 4 days prior to this game. DC United won the last time they faced New England on home field, but that was back when they were flying high. 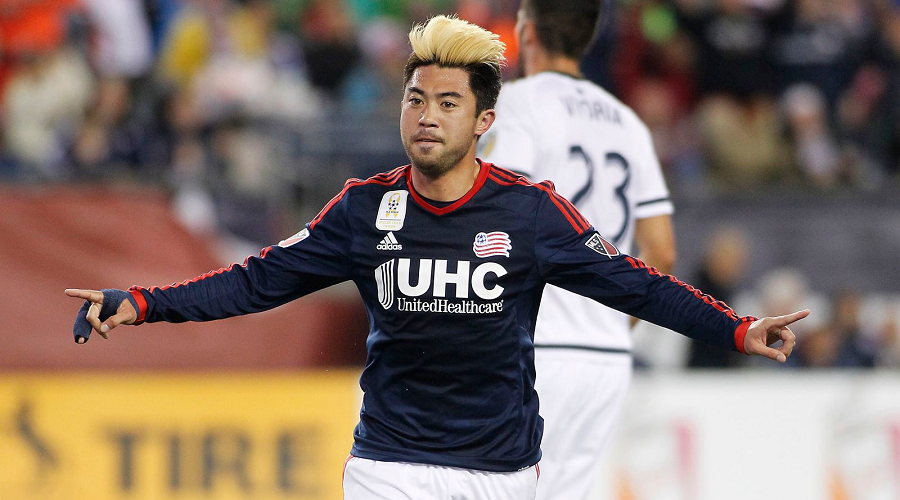 The New England Revolution know that they are going to have to attack if they want to move on to the MLS eastern Conference semi-final, and they are certainly a team that is built to do just that. They had a very nice warm up game on the weekend, with a trip to New York City ending in a comfortable 3-1 win. The Revolution are loaded with offensive talent, with the likes of Lee Nguyen, Charlie Davies, and Chris Tierney all capable of hurting opposing defenses. There is the possibility that the Revs will be forced to play a counter-attacking style in this one, and they are going to need their attacking players to make the most of any chances that fall their way. This is a tough draw for New England, but one that they can overcome if they are not wasteful up front.

The last 5 meetings between these two teams in DC has seen United win 4 times. You have to go back to 2013 to find the last time the Revolution won there, which makes their task seem all the more impossible. I have to go with DC United here, but it will be a close one.
Older post
Newer post